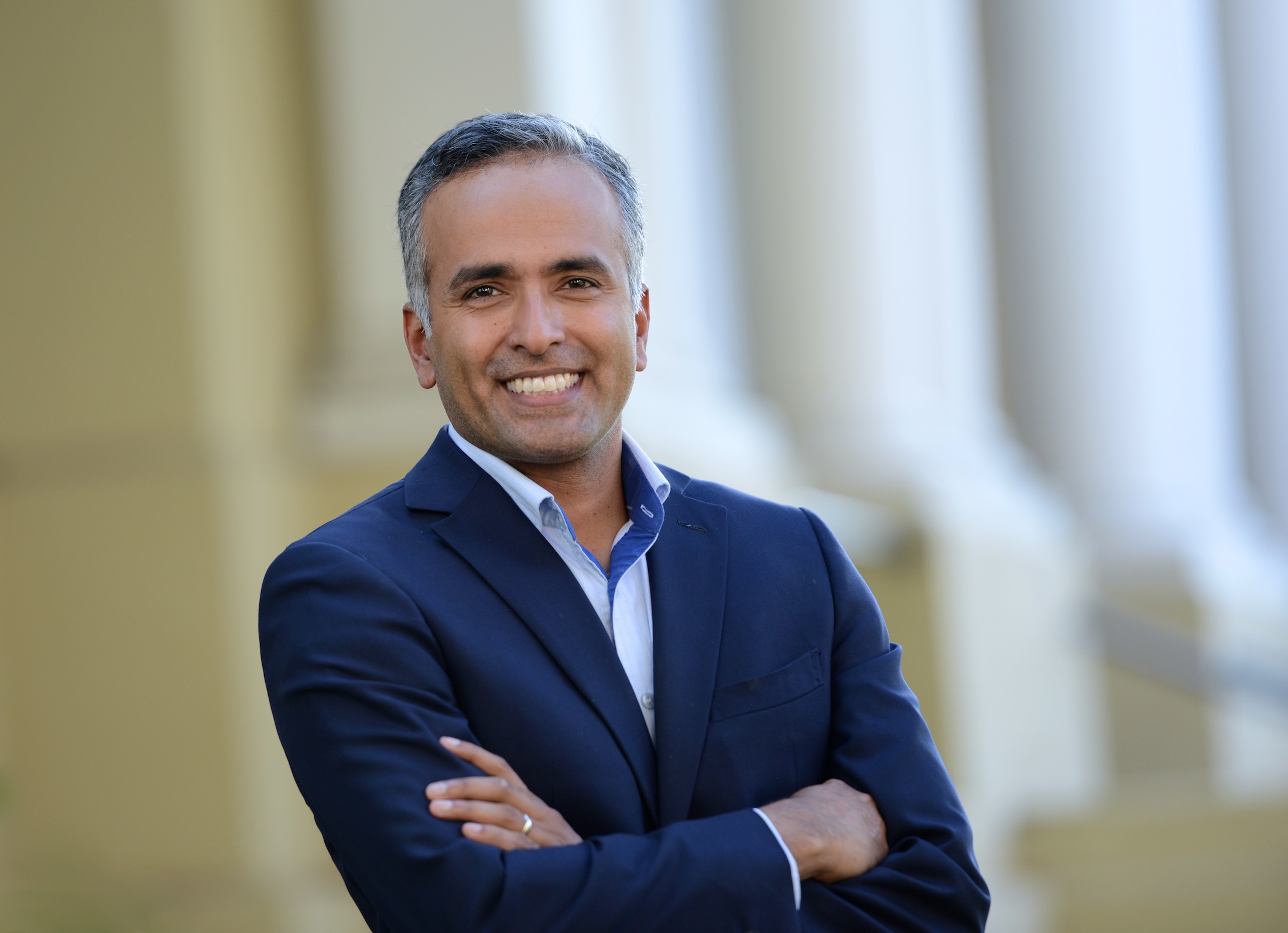 “California’s diversity is the source of our strength. There’s a lot that we gain from having the kind of racial diversity. At the same time, those factors make it more
challenging to count,” said Ramakrishnan, who serves as the associate dean of the UC Riverside School of Public Policy, and professor of public policy and political science.

Ramakrishnan cited a lack of in-language resources, geographic diversity, including populations living in rural areas, and first-generation immigrants who may not understand the census process or its importance as barriers to getting an accurate count of California’s population.

“The census is constitutionally mandated by the US Constitution to make sure that every person counts. So this includes citizens as well as non citizens regardless of their immigration status or what kind of visa that they have,” he said.

Reaching the Asian American Pacific Islander population poses some unique challenges, said the researcher, noting that a large percentage of the population of California are first generation AAPIs with limited English language proficiency.

“So it’s so important for us to make sure that we are reaching out to them in a language that they understand and that we’re using trusted messengers, people that they trust from their faith-based associations to nonprofits that serve them so that they can be reassured that this information is protected,” said Ramakrishnan.

The U.S. Census Bureau conducted a survey of Asian Americans, Blacks, Hispanics and whites two years ago.Two-thirds of Asian Americans surveyed said they were extremely to somewhat concerned that their data would be used against them.

About 43 percent of AAPIS surveyed said they would not likely fill out the Census form. Only 22 percent said they were familiar with the Census.

The COVID-19 pandemic has also made it harder to reach populations that have had a history of non-participation. “The disease and the economic fallout are hurting communities that are least likely to be counted by the census,” said Ramakrishnan, advocating for investments in health care and economic assistance for vulnerable communities.

Census data, collected every 10 years, is used to allocate federal resources and accurate representation in Congress. Businesses also use data from the decennial survey to determine where to set up shop.