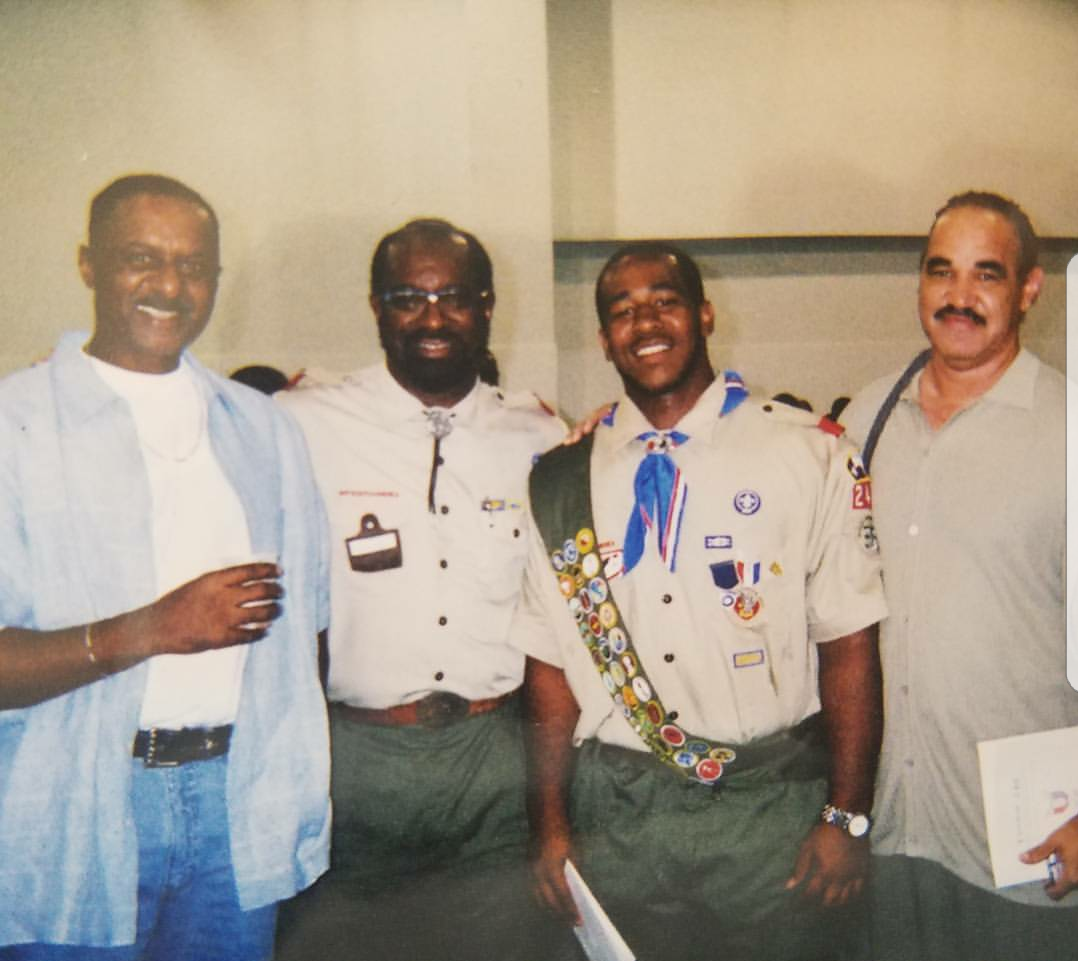 Houston, TX — George Floyd may have filled out his Census 2020 form as a resident of Minneapolis before dying prostrate under the knee of a police officer on May 25. It will be 72 years before this year’s personal census information becomes a matter of public record. Regardless, Houston, its people, and a burial site just outside that city’s Third Ward, claimed Floyd as their own.

Floyd had migrated from North Carolina to Texas. For those fleeing storms that lash the Gulf Coast, Houston has long provided sanctuary; it has also been a gateway to opportunity for many African Americans looking for a fresh start.

Ray Shackelford, a 34-year-old consultant for the Houston Urban League, never met Floyd, but says Houston’s home ground shifted after his death. “There’s been an outpouring of people who want to get engaged in some way in the civic space…I think George Floyd’s death brought everything to a head for a lot of people.” 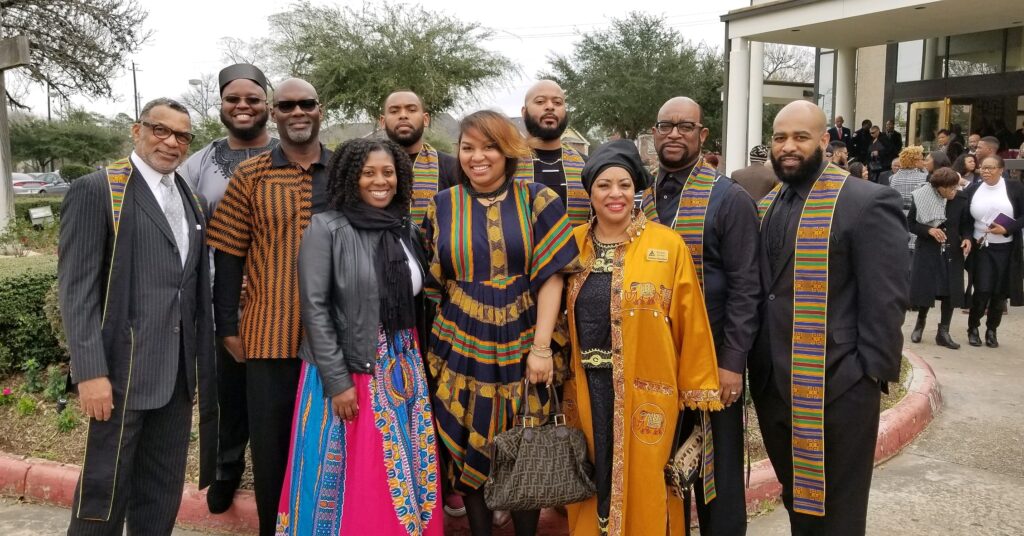 Shackelford cites Black business owners looking to put together voter registration drives, and corporations reaching out through their diversity and inclusion departments to find out how to partner with the Urban League. Even more importantly, are individuals who have, maybe for the first time, stepped off the sidelines into the arena of civic engagement. For Shackelford, the outpouring of interest has been useful, particularly in augmenting the human capital so in need during the final effort to drive up census response rates.

Census advocates have been concerned that fears of contracting the corona virus will keep many Houston residents from opening their doors to Census enumerators dispatched to households that have not yet returned their census forms (Non-Response Follow-Up). In addition, the National Urban League is the lead plaintiff in a coalition of organizations suing Commerce Secretary Ross and the Census Bureau. The suit seeks to prevent the termination of NRFU at September’s end rather than on October 31 as originally scheduled. The plaintiffs contend that a shortened schedule will likely yield an undercount.

For Texas, an undercount would result in the loss of millions of federal dollars that could fund school and hospital expansions, road building, food service initiatives, to name a few, and may also cost the state the loss of an additional seat in the U.S. House of Representatives.

Since early 2018, Shackelford has been at the forefront of the Urban League’s Make Black Count census education initiative. He has nurtured relationships across ethnic groups and cultural divides, including with Houston’s growing African and Caribbean immigrant communities. “I want them to understand why it is in our interest collectively to fight for justice as well as for the resources they deserve.”

While he clearly has his sights on the census finish line, he concedes that an urgent question is how to channel and sustain the new energy and interest into “overall change for our community.”

A key element of Shackelford’s passion is his commitment to encouraging young people “to be more engaged in the civic and political process.” In addition to his paid consulting work, he volunteers as the National President of the National Urban League Young Professionals which has affiliates in 90 cities. Shackelford recalls how his mother, then an Urban League employee, got him to join the Young Professionals 11 years ago, just before his 23rd birthday. He was a recent graduate of Morehouse College and, by his own account, “having a good time.” His mother wanted to ensure that service to others would be a constant in his life.

Shackelford and his younger brother Chris had participated in the League’s youth programs when in high school, as well as in the Boy Scouts, both attaining the highest rank. “When I crossed to Eagle Scout, they had the largest number of Black Eagle Scouts to cross at one time ever – at least 13 to14 of us. Mickey Leland’s son, Sheila Jackson Lee’s son, Craig Washington’s son, we all finished together,” Shackelford recalls, citing the children of two former congressmen and current Rep. Jackson Lee.

He also gives primacy in his life to the influence of the Wheeler Avenue Baptist Church and its co-founder and former leader, Rev. William Lawson, with nurturing his family’s development, including his father’s.

Shackelford’s grandfather, on his father’s side, came to Houston from Huntsville, Alabama. From his mother’s side, he has Louisiana roots — Baton Rouge, Opelousas, Eunice, and the Cane River region. He, however, is a proud Texas native, “born and raised in Houston’s Third Ward,” and possesses a keen sense of the city’s pulse. 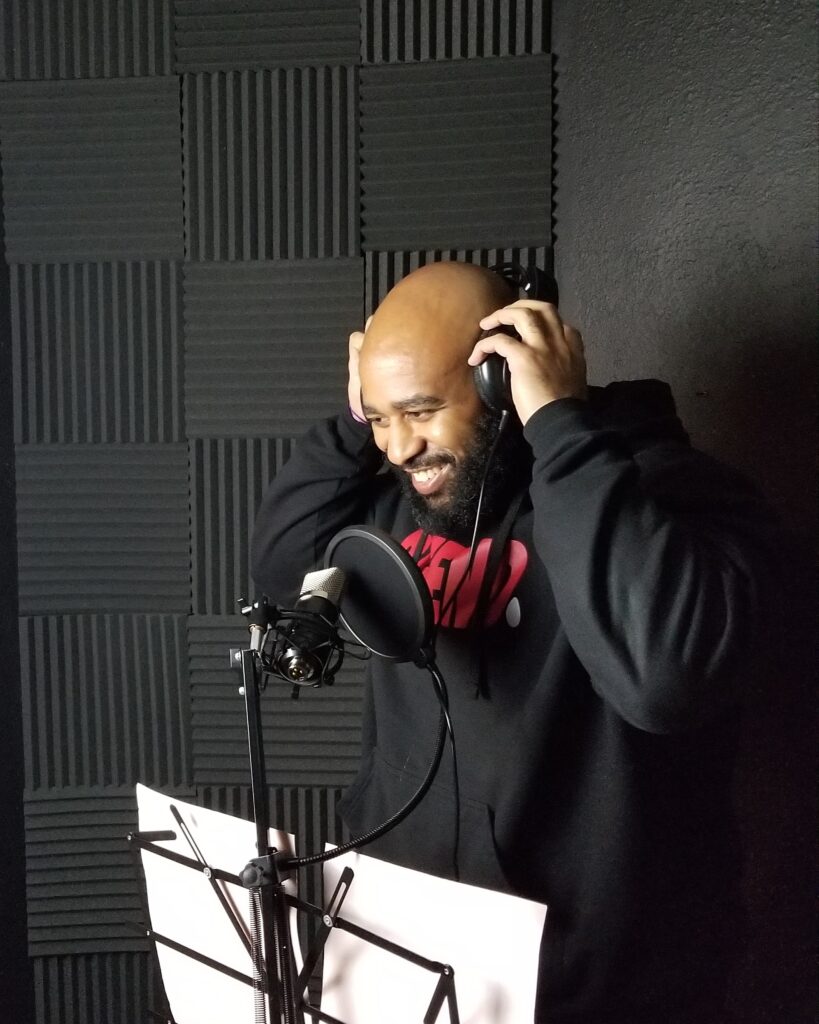 Early in 2020, Shackelford was planning a concert (with the idea of featuring artists like Lizzo and other influencers) to help raise the census profile. When that event got cancelled due to the pandemic, he pivoted to weekly podcasts on critical topics like housing, eviction moratoriums, and voting – always careful to weave the census into the messaging. He makes appearances on Google Play, Instagram, Snapchat, Facebook, Spotify, iTunes and other digital media platforms to augment traditional phone bank calling to get the word out. He said he may yet pull off “something in conjunction with the local sneaker store to try and engage the younger demographic on the census.”

“You know, it’s been hard for Black people in general, but when you’re in leadership…” He searches for a way to express the responsibility he feels personally for getting a more accurate census count; for finding more effective ways to promote the need to vote; or how to use his training in finance and experience in housing to develop programs and mechanisms to stave off the coming waves of evictions. There are consequences his community will endure but travails no individuals should continue to suffer. Say his name. George Floyd.