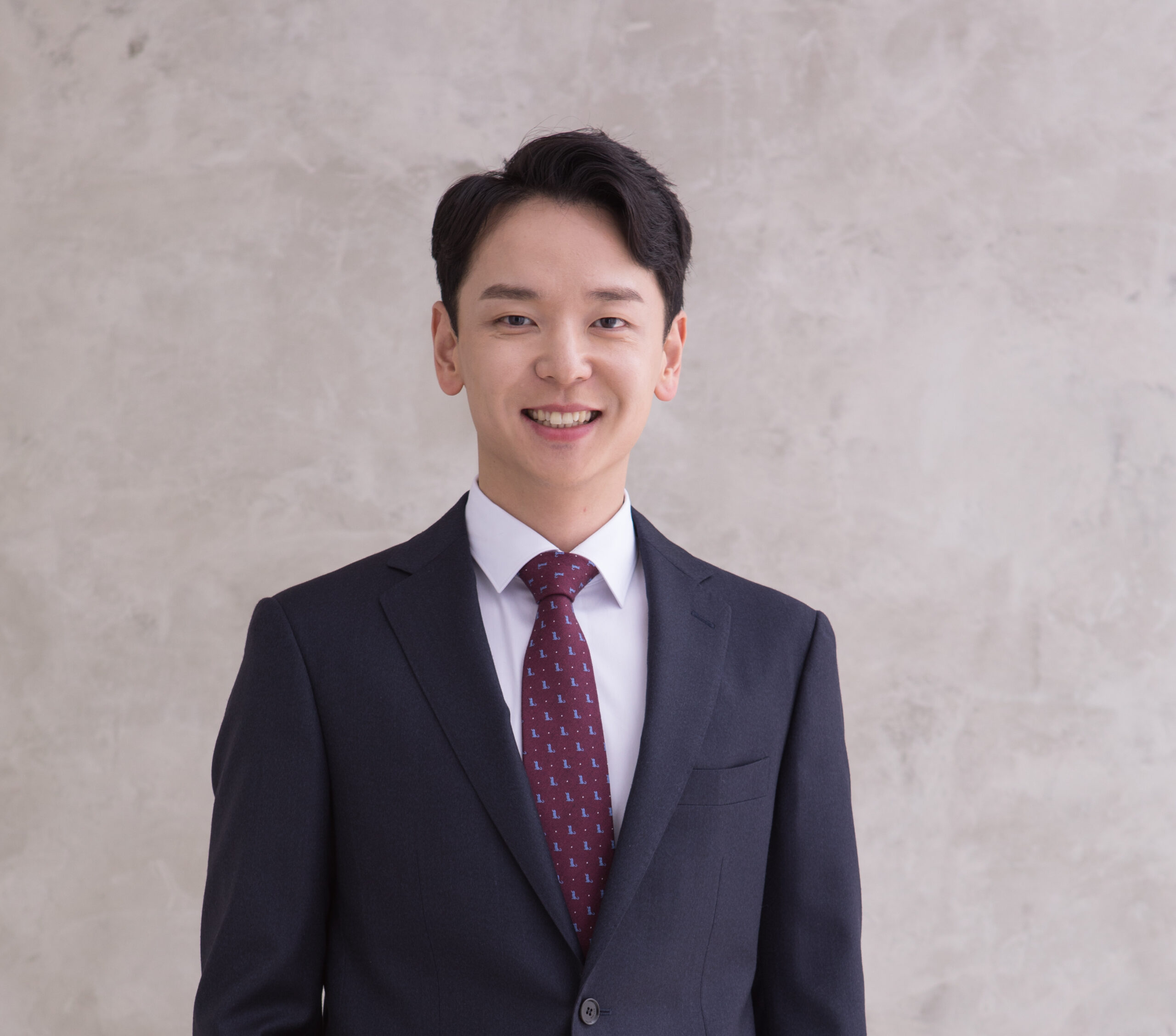 After studying politics at an Ivy League university followed by graduate work in London, Steve Kang worked for a California state legislator and a Los Angeles City Councilmember. Then the young Korean American activist returned to Koreatown in Los Angeles where he took up the cause of the 2020 Census.

“Why did I return back to Koreatown? The answer is simple. All politics is local. And Koreatown is global,” says Kang, director of external affairs for the Koreatown Youth and Community Center, KYCC.

“People think that only Koreans live in Koreatown because the name evokes a traditional ethnic enclave. In fact, Koreatown is highly diverse and residents have complex ethnic backgrounds. It’s a good place to prove that everything local is global and everything global is local.”

He is correct. According to the 2010 Census, the majority of Koreatown’s population is Latinx (52%), with Asians making up 33% and whites 8%. Some 55.7 percent of the population is foreign-born. The most common language spoken at home is Spanish (44%), followed by an Asian language (11%) – high numbers both for Los Angeles and for the U.S.

The widespread consensus among experts and community advocates alike is that Korean residents are chronically undercounted. For example, the 2019 Census American Community Survey puts the Korean population in California at 467,380 while the Ministry of Foreign Affairs of South Korea puts it at 778,635 – a huge discrepancy. As of September 6, Koreatown had among the lowest self response rates in the county.

Korean Americans are hard to count for a variety of reasons, noted Kang. “Some have trouble responding to the census if there’s a language barrier. Some don’t want to participate in the census if they distrust the government. And some are merely unaware of the Census because they don’t read English.”

“I believe that Koreatown is a great place to clean up misconceptions. KYCC is working in diverse communities to dispel myths and allay fears about the census.”

Before the pandemic, KYCC and Kang planned a census campaign around a mix of outreach activities, including door-to-door canvassing and in-person education. After the pandemic and shelter-in-place orders, KYCC suspended door-to-door knocking and pivoted to digital advertising and social media to promote the census. Starting in April, Kang and KYCC began assisting seniors and low income households to fill out the census online while giving away lunch and food bags, and delivering hot meals and groceries to senior apartments and low income households.

“We have not given up person-to-person assistance while maintaining social distancing. Many Korean seniors have no internet access and do not speak English. They are afraid of being contacted by a stranger, but they still need in person assistance from Korean speakers. That’s the reason we are still conducting in-person services like food delivery and lunch distribution.”

Field data collection by enumerators will end on Sept. 30, a month earlier than the original deadline, so Kang an KYCC have intensified their outreach efforts, particularly in the 35th congressional district which represents Koreatown. The response rate for the district remains below 50%, compared to the statewide average of over 65%.

Census Bureau enumerators began knocking on doors in Koreatown on August 11, equipped with government issued IDs showing their photograph and the U.S. government watermark. If no one is home, they leave a notice with information about how to respond on line, by mail or over the phone.

Kang and KYCC urge Korean Americans to cooperate with the census, pointing to how the undercount from past years hurts Koreans today.

“Look at the beginning of the COVID-19 pandemic when information and resources from the state government were not immediately available in Korean. If you are not counted, you will not receive your fair share of federal government resources or public benefits such as COVID-19 treatment and information.”

Kang emphasizes that the 2020 Census will decide the future of Koreatown after the COVID-19 pandemic.

“An accurate count will support federal funds for schools, child care, food assistance programs and COVID-19 related medical care in Koreatown. The federal government allocates approximately $2,000 per year per person for 10 years to pay for parks, road repairs, highways, schools, hospitals so it is extremely important that everyone participates.”