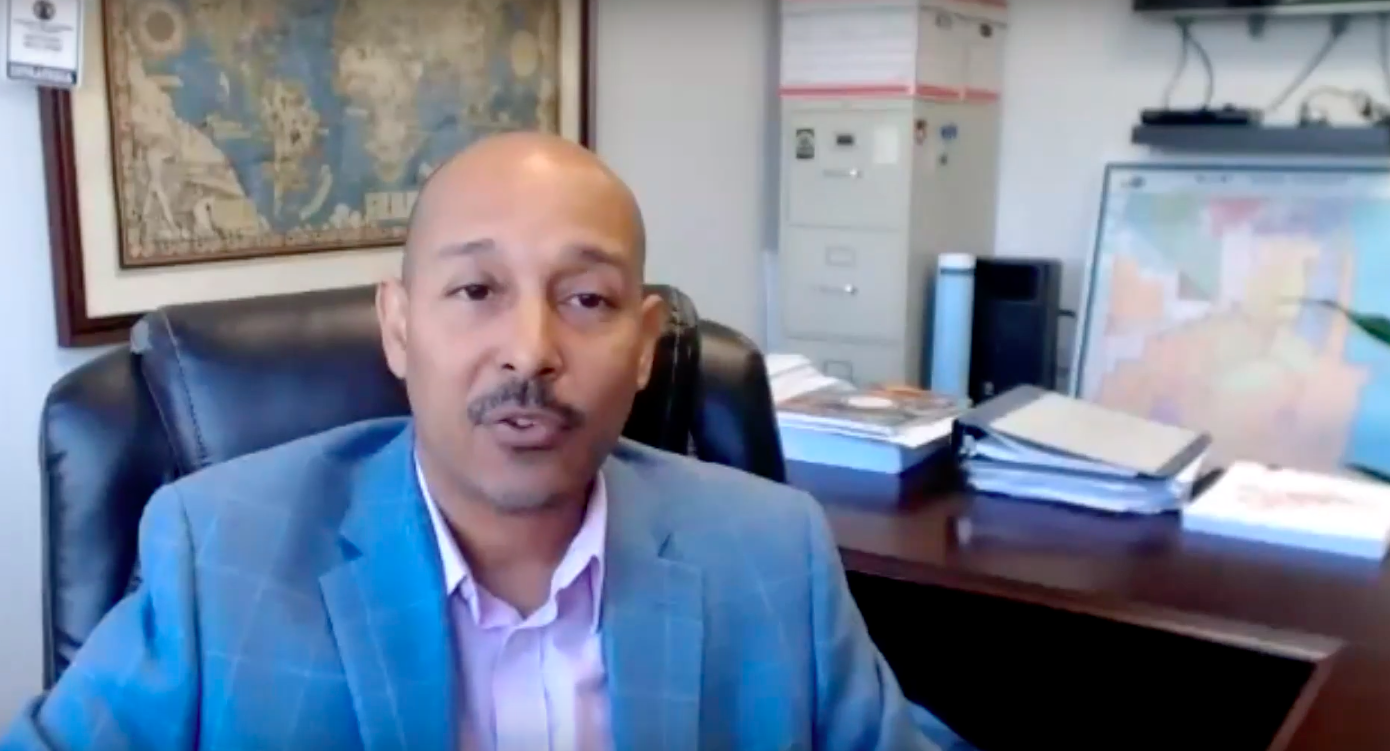 Florida’s undercount in the 2010 census lost the state about $20 billion in federal dollars in the last decade, according to foundation executive Susan Racher. That money translates not only into missed funding for hundreds of social service programs and capital improvements, it also is likely to affect the state’s ability to respond to the coronavirus pandemic.

Nonprofits, foundations and other agencies have been working hard to avoid a repeat of the undercount in this year’s census. On March 24, activists, community organizers and career census professionals described their concerns and strategies in an online ethnic media telebriefing sponsored by Ethnic Media Services., the Walter H. Coulter Foundation, Miami Foundation, and the Leadership Conference Education Fund, among others.

Susan Racher, vice president of the Wallace H. Coulter Foundation, described how the lost billions would have helped Florida fund 325 programs that rely on some percentage of federal revenue to serve the state’s residents — subsidized meals for school children from low-income families, housing and school construction, and funds to expand and improve hospitals, to name a few.

The bitter reality of scarce medical supplies, equipment, resources, and insufficient hospital staff to meet the threat of the Covid-19 pandemic could be a dire example of the undercount’s effect. One of Racher’s graphs citing figures from the Urban Institute  showed that Florida drew down only about 10% of the funds it expended on its health and hospital sector from federal contributions, relying on its own coffers to cover most of the 90% balance.

An estimated 1.4 million Florida residents went uncounted in the 2010 census, and their per capita federal dollar returned to the state never arrived. Yet Florida — America’s fourth largest state by population and one experiencing phenomenal growth in several of its ethnic communities — hasn’t contributed state funding to encourage its residents to participate in the 2020 census.

The probability of another significant undercount spurred community-based organizations and philanthropies in Florida to intensify their efforts to educate the public about the census. Their optimism has been tempered by the yet unmeasurable drag the pandemic will have on their initiatives and the Census Bureau’s performance.

“The coronavirus quarantine has impeded outreach, but not crippled it,” said Lindsey Linzer, senior director of programs and grants administration for the Miami Foundation, describing the work of the Miami-Dade Counts 2020 Collaborative, an entity that formed in 2018 and grew out of her foundation’s resources and contacts.

“We partnered with 29 grantee organizations to do outreach, to do canvassing, to get the message out at early childhood education centers, at schools and universities, at health care centers to help them embed census messaging in everything that they were doing,” Linzer said.

Margaret Sanchez, NALEO Educational Fund regional census manager for South Florida, pointed out that in the last census, “450,000 Latino kids were not counted in the United States.” Of those, 18,000 were in Miami and 6,000  in Broward County, she said.

NALEO has been addressing immigrants’ concerns about the kinds of questions asked on the census forum, Sanchez said. Of the nine questions, none touch on the respondent’s documented or undocumented legal status, yet unfounded rumors and beliefs persist throughout the Latino and other immigrant communities that a question about citizenship status is included — despite a judicial ruling prohibiting its addition to this year’s census form.

Sanchez said NALEO’s imperative is to educate communities about the census and its value to their daily lives through the programs that census dollars fund: “We have to make sure they become conscious that this is an important issue.”

Toward that goal, social media postings and a new communication toolkit for organizations needing additional resources to strengthen their community outreach are available from NALEO. Sanchez said the toolkit has various applications, from in-person training to webinar training, instructions on how to produce posters about the census for placement in highly visible locations like grocery stores, plus counsel on how to best use social media platforms.

Among newer Asian American immigrants, cultural customs and government distrust may hinder civic and census participation, said Winnie Tang, president of Florida Asian Services. Her organization is engaged with a burgeoning Asian American and Pacific Islander presence, including immigrants from India, the Philippines and China.

Generally speaking, Tang said, poor English language skills often exist among the immigrant elderly, a formidable barrier for many in whether they choose to participate in census education activities and the census itself.

But  there is an exception to the 72-year moratorium, Stephens pointed out, which is a compelling reason for why everyone should be counted in the census.

“One thing I’d like to say, especially to the immigrant communities, is that you’ll be able to get your personal information if you need it,” Stephens said.

She described a woman trying to qualify for Social Security benefits who couldn’t  prove the dates or duration of her life in America. The solution was form BC-600. Through the Census Bureau’s age-search program, it can document that a person was in the U.S. and when the person responded to the census during those years.

“With that document, you can get entitlements, you can get a passport,” Stephens explained. “You can literally put your life back together.”

She reminded attendees that Hurricanes Rita and Katrina victims, displaced from their homes, often lost all ways to identify themselves because their property and belongings had been destroyed. “So for immigrant communities, the census becomes very important. During the Reagan administration, for the amnesty program, people used that [BC-600] to prove that they had been in the United States for a certain length of time.”

Still, distrust of government intentions and practices persist in South Florida’s ethnic communities, said Emmanuela Jean-Etienne, advocacy coordinator for the Urban League in Broward County. Her organization reaches about 11,000 people through door-to-door canvassing and other activities in African American neighborhoods as well as in those whose residents are predominantly of Haitian and Caribbean descent — census tracts among those deemed hard to count because of their low census response rate.

“Most people are distrustful about sharing information,” Jean-Etienne said. “We get common responses — this won’t make a difference in their community; they don’t see what the changes are [from the last census.]” But she submitted that being engaged at the grassroots level is the best way to dissolve distrust. “We found that when we make it local, people are more trusting and have said that they’re more likely to fill out the census because we’re speaking from a place of integrity.”

That sentiment captured the media’s importance in increasing the census count.

“The media is a major, trusted voice,” the Census Bureau’s Stephens said. “In many of our communities, they rely on you for information.”