Kids face long-term inequities if census doesn’t count them this year – all the way through elementary school: Mayra Alvarez 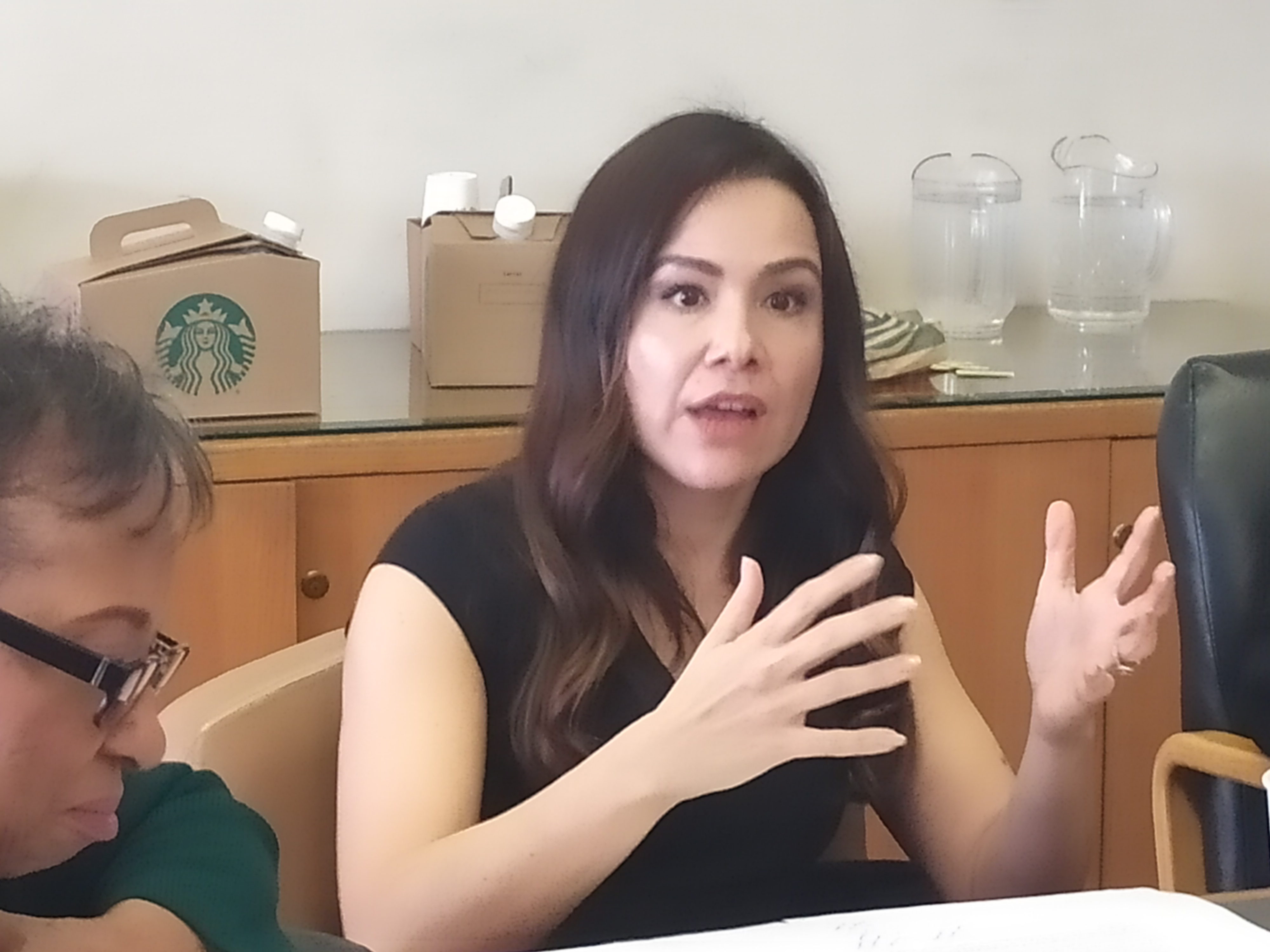 Mayra Alvarez, president of Children's Partnership, warns of long-term effects that would result from an undercount of young children in the U.S. Census this year (photo by Pilar Marrero).

Social programs that California families use every day are directly tied to the U.S. Census count, and the programs are particularly vulnerable because California has a larger share -- and number -- of the population most at risk of being undercounted: the youngest children of color.

“A significant number of the younger kids in our communities have been missed by the census, and the undercount rates are double for kids of color,” said Mayra Alvarez, president of the Children’s Partnership, a nonprofit focusing on policy and resources tied to children’s welfare. “The consequences are large, growing and serious.”

Census numbers determine how the federal government divvies up funding for everything from education to health care and a long list of children’s programs.

Alvarez summarized the gravity of an inaccurate count this way:

“If the census misses a child born now, the next census won’t happen until they are 10 years old. The most critical period of a child’s life is from 0-3 years old, so we are missing on a key opportunity to support their well-being and opportunities.”

By the time they are be counted in the next census, they will be out of elementary school, she warned.
Speaking on Jan. 16 to a gathering of ethnic media outlets in Los Angeles, Alvarez emphasized the importance of making a direct connection between children’s well-being and the U.S. Census, which begins this week in remote areas of Alaska and continues across the country well into the summer.

The number of missed counts is staggering: 4.6% of children ages 0-4 in 2010. “That’s about 2 million kids not counted or miscounted,” Alvarez said. “One million of those weren’t counted at all. When you think about the impact on funds distribution, political representation, etc., missing a million kids, mostly kids of color, makes a big difference.”

For Latino children, the rate was 7.5% undercounted, for black children 6.3% and for white children: 2.7%. Alvarez calls this undercount being essentially “erased” from existence by the census.

California annually receives between $75 billion and $76 billion in funding for children’s programs based on the census, Alvarez said. “An undercount costs us about $3 billion in programs such as MediCal, food stamps, cash assistance, housing vouchers, Section 8, special education, Head Start … . People don’t recognize how connected they are to census data.”

The census numbers also reflect political representation, because they are used to create electoral districts at all levels of government. Experts believe California is at risk of losing at least one congressional seat in a 2020 undercount.

The causes of the undercount are many, but one is a lack of understanding that small children, even newborns, need to be counted in addition to the adults in a household. Others are a political climate in which families of color or immigrant families feel threatened and language barriers.

How to address the undercount? Alvarez pointed to “one-on-one conversations” that leaders and organizers are having with families in schools and other settings, using schools as “trusted messengers” to families and making sure they have all the information they need.

From these encounters, she said, activists have learned that parents, once informed, “believe that the census will help their kids, recognize there is strength in numbers and want to be more informed.”

Families need to hear that the census form is “easy to fill out, that the law guarantees the privacy of the information and that this data determines the distribution of $800 billion in federal funding.”
The census, she concluded, is “a tool for our democracy, for reducing inequities, and for expanding opportunities for our next generation of kids.”