Not Too Soon to Engage in Census 2030 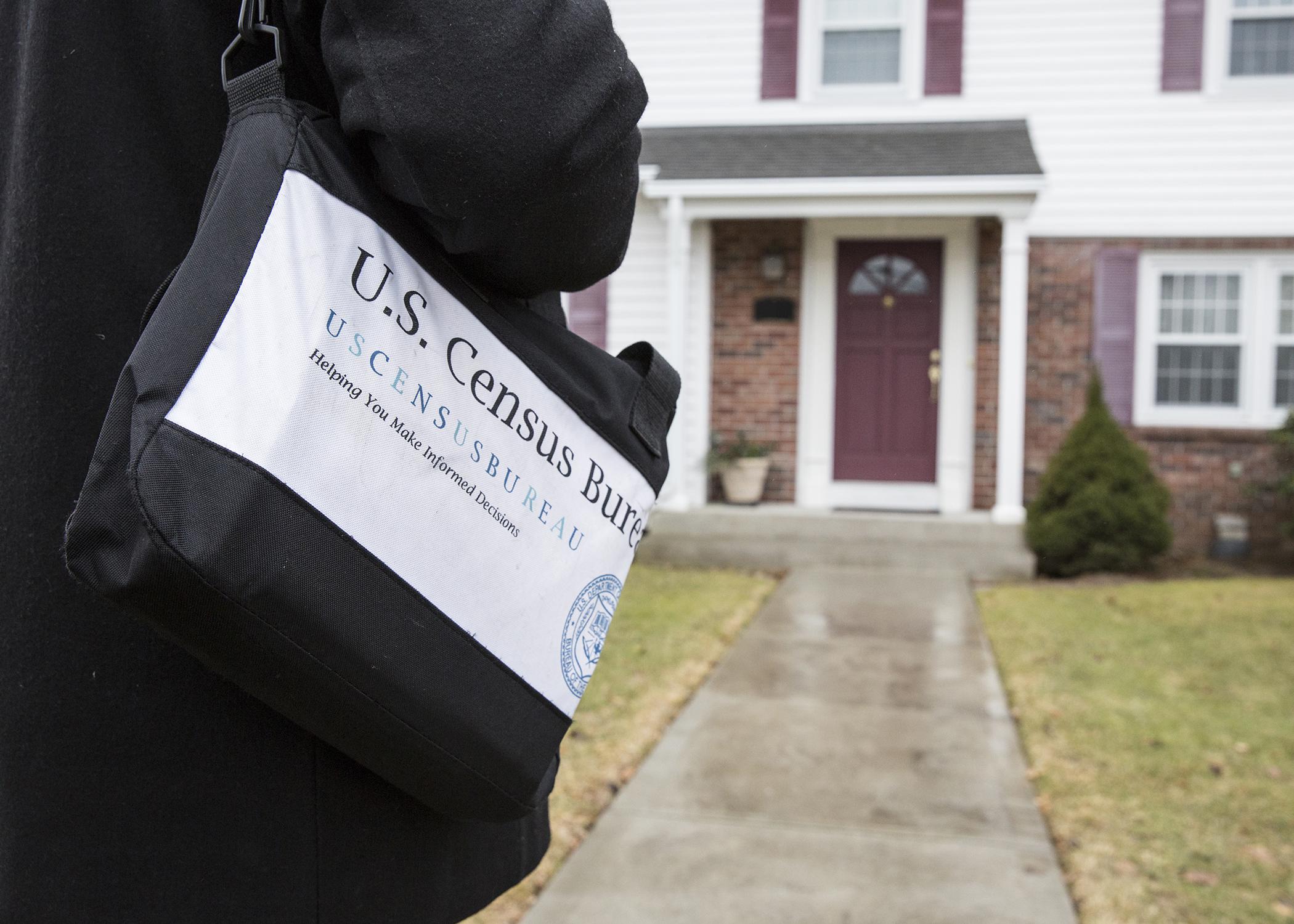 Arturo Vargas has been involved in census education and advocacy for over 30 years and says that after each decennial April 1—the day America takes a snapshot of its population—“it gets a little lonely.” The public disengages and community grassroots activists redirect their focus to other pressing concerns.

Given the significant undercount—in the millions—of Black and Latino residents, as well as the unexpected overcount of Asian Americans, Census 2020 seems to have sustained the attention of a broader swath of America’s public than any census in recent memory.

Amid our highly polarized political landscape, the potential social and economic ramifications of the census results are animating an already contentious public debate.

Vargas, executive director for the National Association of Latino Elected and Appointed Officials (NALEO) Educational Fund, joined a panel of speakers for a recent forum, “Eight Years and Counting: Roadmap to 2030!” Hosted by the Leadership Conference Education Fund and moderated by Meeta Anand, senior program director for Census and Data Equity, the event focused on lessons learned in the run-up to and during the 2020 census.

“To reflect on past work and to start getting geared up for 2030, because the imperative—to ensure that all of our communities are fairly and accurately counted—continues,” Anand stressed.

Sen. Alex Padilla, D-CA, echoed those sentiments in pre-recorded video remarks aired during the April 1 program. He ceded that many Americans will likely confess surprise that demands for their engagement in the 2030 census are already underway.

As chair of California’s Complete Count Committee for the 2020 census, Padilla had a panoramic view of the unique distortions that affected enumeration efforts. “In the lead-up to the 2020 count, the Census Bureau faced unprecedented, unexpected— and unacceptable barriers to its task,” Padilla exclaimed.

Some barriers were circumstantial, or event driven, like bad weather or the impacts of COVID-19 that, among other things, tested the willingness of some community members to open their doors to census takers.

Other barriers were overtly political, notably the Trump administration’s attempt— overruled by the Supreme Court—to introduce a question on citizenship on the census form. That act was generally viewed as a transparent effort to intimidate undocumented residents from responding.  However, the constitutional mandate is for the government to count all persons residing in America, regardless of citizenship or legal status.

Lower response rates skew accurate representation in the assignment of congressional seats in the reapportionment process. New York’s total population count, for example, was 89 persons shy of gaining another seat in the U.S. House of Representatives under reapportionment formulas.

That number, 89, would have been easily exceeded had there been a more accurate count of the state’s Haitian and African immigrant populations, observed Jeri Green, senior advisor with the National Urban League’s 2020 Census Black Roundtable. Instead, the seat New York would have added went to Minnesota.

Texas, due its burgeoning population, gained two additional seats in the House of Representatives. Yet, unlike New York which committed money and resources to encourage census participation, Texas “did not plan for the 2020 census,” said Angela Broyles, nor did it provide any state revenue.

Broyles worked to promote the 2020 census and is now the executive director of Texas Census 2030, a merger of two organizations to form what she characterized as a permanent Texas complete count committee, a private version of Padilla’s state-funded initiative in California.

She explained that, in lieu of state dollars and support for the census, the private and philanthropic sectors in Texas need to step up their commitments to yield a more complete count. Without more robust participation in the census, “we realized we were potentially hurting the economic prosperity and growth of our state.”

Participants and presenters during the forum included long-serving U.S. Census Bureau officials as well as leaders from community-based organizations.

Stacey Carless, executive director of the NC Counts Coalition, explained how her member organizations transitioned from census advocacy to promoting vaccine equity as COVID-19 began to take hold in North Carolina. “It was natural fit,” Carless said, “because of the same challenges we saw in census 2020, where there was mistrust and distrust of government.”

Maintaining the continuity of a coalition’s relationships is critical to effective civic engagement advocacy, she contended. “We don’t want to wait every 10 years to talk about census and redistricting and voting. We want to talk about all three of them 365 days a year.”

As Western World Rallies to Support Ukraine, Media in Asia Divided on Coverage of Russian Invasion