The U.S. Census question that may trip up Latinos 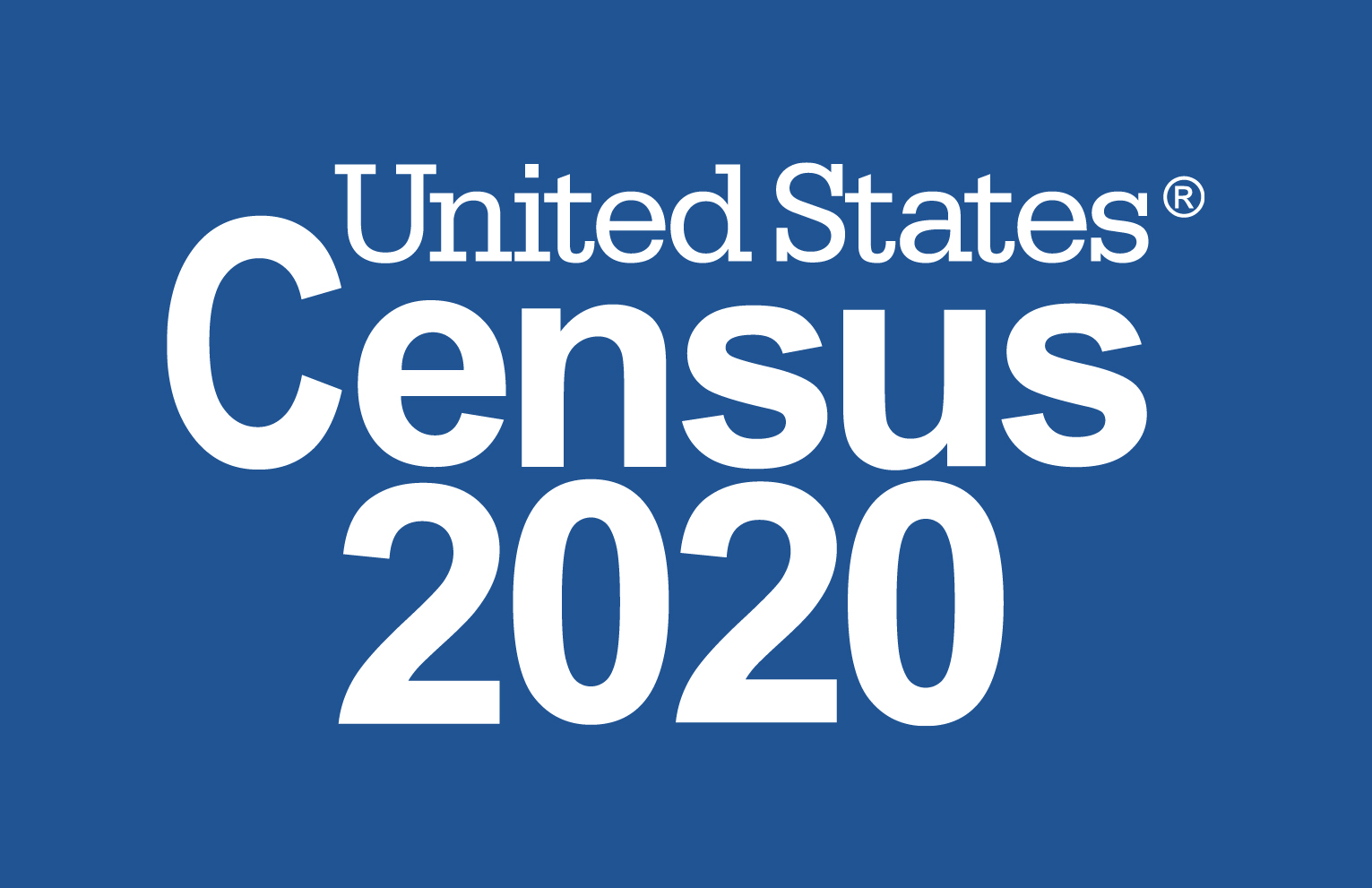 The Obama administration started multi-year research on approaches that would improve data on Latinos of all races, but the Trump administration dropped all efforts and went ahead with questions that will probably undercount Latinos. What you can do about it.

The proposed citizenship question in the 2020 United States Census is gone, thanks to several lawsuits and a June Supreme Court decision that rejected the reason the Trump administration had given for adding the disturbing inquiry. However, bureaucrats making the decisions about the decennial count allowed another question -- two, in fact -- that, according to their own research, will most likely lead to a diminished count of Latinos or Hispanics living in the United States.

Latinos are the nation's second largest population group and account for more than one of every six U.S. residents. If we don't get the Latino count right, we can't get the census right. The resulting data will be used to allocate more than $1.5 trillion in federal, state and local funding, and that is just one of the reasons that accuracy is needed. Political representation via electoral districts is also decided from those numbers.

Giovanny Hernández, census coordinator for NALEO (National Association of Latino Elected and Appointed Officials) recently got a taste of the problem during a training in Maywood, a small city southeast of downtown Los Angeles that is almost completely Latino (97.7%).

“I was speaking to a group made of local organizations working on census outreach,” Hernández said. “I asked them to fill out the census questionnaire just as an exercise. I printed the form and gave them a few minutes to respond. Most people said afterwards that questions eight and nine, the last two, were ‘confusing’ and they didn´t know how to answer them.”

Those questions ask about “Hispanic origin” and race.

Question eight asks individuals to indicate whether they’re of Hispanic origin and offers a choice of possible ‘yes’ responses: (Mexican, Puerto Rican, Cuban and Another Hispanic).

Question nine asks their race, providing five general categories: White, Black, American Indian, a list of Asian options and a space to write under the open-ended option “Some other race.”

This choice is basically the same format used in the 2000 and 2010 censuses. The problem? According to the research by the Census Bureau itself, a significant percentage of Latinos struggled to answer a separate question about race, and were not necessarily satisfied with the response options offered.

“Many Latinos seem to identify most with their national origin rather than their race, or simply do not identify with any of the options given,” Hernández said. According to a report by NALEO, based on government data, “between 2000 and 2010, the population classified as ‘Some other race’ grew by one-quarter. By 2010, 6% of all decennial census respondents – 19.1 million people – identified themselves as “Some other race,” and 97% of those 19.1 million individuals were Latino.”

Research and a change of heart

In 2014, the Obama administration started working on a change to the census language that would have moved the needle in the right direction: a combined “Hispanic-origin” and race question offering a variety of options to self-identify. The extensive research found that a combined question increased the response level by Latinos in general. “Some other race” responses also declined dramatically.

The Census Bureau initially recommended a combined race and Hispanic origin question and were joined by many advocacy groups in that recommendation, Hernández said.

The question would have asked: Which categories describe person X? The respondent could choose as many of the eight choices as seemed fitting: White; Hispanic, Latino or Spanish; Black or “African Am.”; Asian; American Indian or Alaska Native; Middle Eastern or North African; Native Hawaiian or Other Pacific Islander; and “some other race, ethnicity or origin.”

Those eight categories each also included from three to six subcategories to choose from. For instance, in the second category, people could specify Mexican, Salvadoran, Puerto Rican, Dominican, Cuban or Colombian roots. Additionally, there was space to write in other descriptions.

In spite of all the research and positive findings, however, in 2018, when the final census questionnaire was submitted to Congress, the combined question had been abandoned by the Trump administration.

Other changes that were tested, such as the addition of the “Middle-Eastern North African” category, were also dropped.
NALEO Executive Director Arturo Vargas said he was dismayed by the decision. “They invested years of research and testing, costing millions in taxpayer funds to determine how to improve the collection of these data … they decided to ignore years of research and the expert advice of scientists.”

“To those who follow this history it feels like the census is being manipulated to dwindle Latino numbers,” Hernández said.

Activists insist that Latinos must fill out the race question “as accurately as they can.” If they leave it blank, the Census Bureau will use other data to infer or “impute” what race they are.

Race is used, among other data, to inform policy on voting, housing, employment, education and health care.

“The potential problem is the flawed data, an inaccurate portrait of Latinos that ends up having the effect of not being able to enforce laws like the Voting Rights Act and many others,” Hernández said.