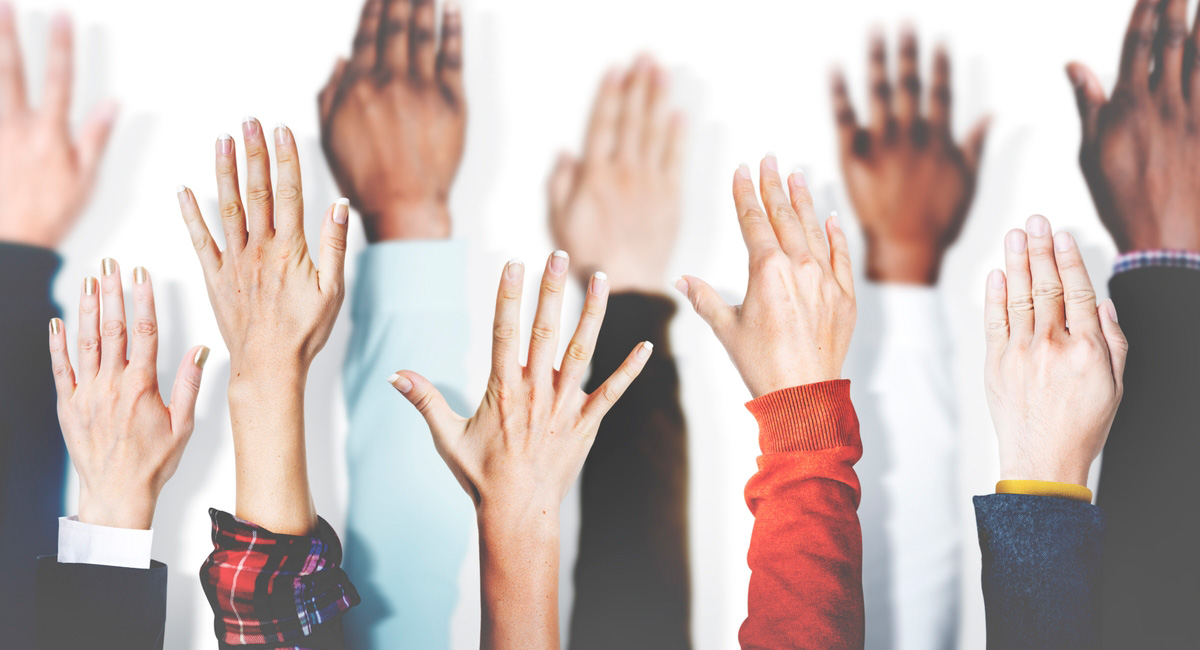 The Census Bureau released on Aug. 12 the first trove of narrowly focused information gathered in the 2020 Census. It will immediately be put to use in the redistricting process whereby states and local political jurisdictions re-draw political boundaries to create districts of equal populations for upcoming elections.

The information will also be used in countless other ways over the next decade, for instance, to decide where new schools or hospitals are needed, or roads, or where it might profit a business to set up shop.

“The U.S. population is much more multiracial and more racially and ethnically diverse than what we measured in the past,” said Nicholas Jones, Census Bureau director and senior advisor of race and ethnic research and outreach.

Of the 331,449,281 people enumerated in the 10-question census form last year, 204.3 million identified themselves or other household members as white. There were another 31.1 million identified as mixed-race — white and something else – and 2.7 million described as mixed race in a combination that did not include white.

The census questionnaire data on ethnicity parsed the population into the following racial categories: White, Asian, Black or African American, American Indian or Alaska Native, Native Hawaiian or Other Pacific Islander, and Some Other Race. There was a separate question asking if the responding household members were Hispanic or Latino.

Once those questions were answered, respondents could further describe themselves by tribe or other origins within those six initial categories.

Being Hispanic or Latino is a matter of ethnicity, according to the census, not race. Sixty-two million people in North America identified as being of Hispanic or Latino origin, a 23% increase, and then chose a racial identification in a separate question.

That growth was greater than any other population’s except Asians, up 36%, to 24.6 million, including those with mixed-race identifications.

The only change was that now-5th place Phoenix and 6th-place Philadelphia changed places. All of them grew larger, as did metro areas in general (8.7%), while the more rural areas declined by 2.8%.

Census Bureau statisticians compiled a “diversity index” that measured the likelihood that two randomly chosen people would be of different ethnicities.

Overall, in the United States, that likelihood is 61.1%, up from 54.9% in 2010. In Texas, Nevada, California, New York, New Jersey, Maryland, Hawaii and the District of Columbia, the percentage exceeded 65%.

The likelihood that two people chosen at random would be of different ethnicities was lowest in Maine (18.5%), Vermont and West Virginia (20.2% each), and New Hampshire (23.6%).

The Census Bureau in April released the state-by-state population counts that determine which states gain or lose seats in the House of Representatives.

In non-pandemic times, census data has typically been released a year after “Census Day” – April 1 last year – but, “as we all know, the delivery has been delayed,” said James Whitehorne, chief of the census’ redistricting and voting rights data office.

The material, currently only available in the same format in which it was released in 2000 and 2010, will be re-released in more user-friendly version on Sept. 30 at data.census.gov.