Back to the Future with Covid-19 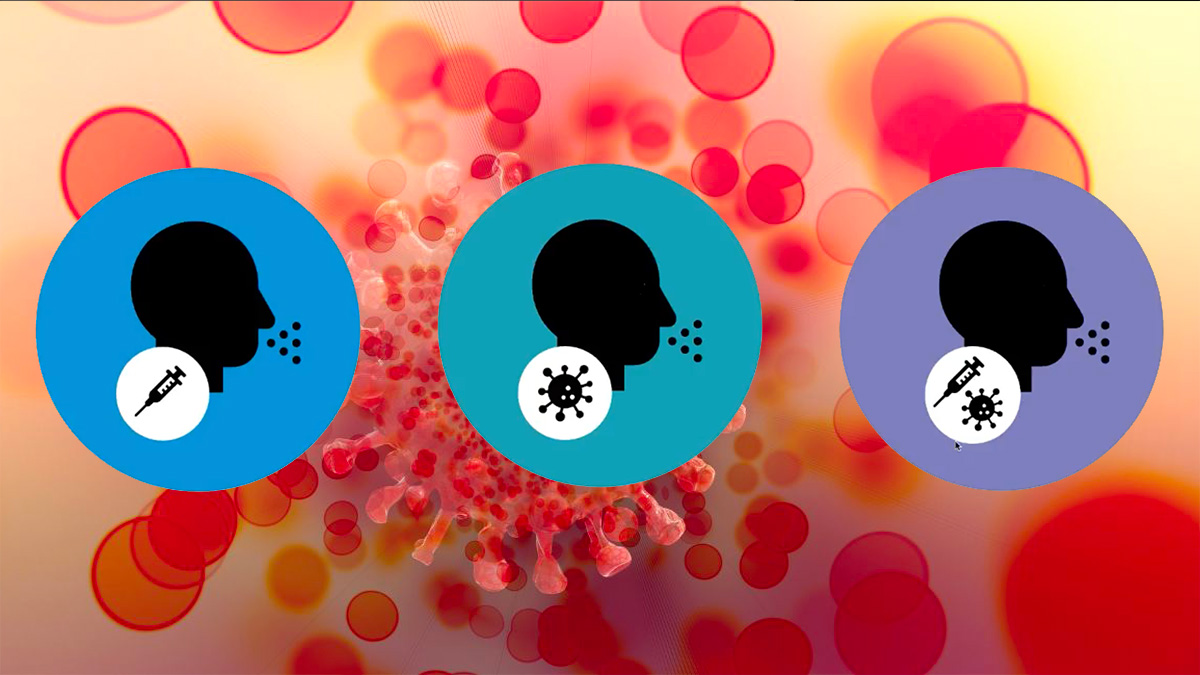 Covid-19 vaccines, testing, and treatments will no longer be free once the Public Health Emergency (PHE) expires on Jan. 11, even as the U.S. faces down a more infectious new subvariant XBB 1.5.

The new subvariant accounts for 75% of new infections on the East Coast and 40% of new cases in the country overall. Moreover, the XBB 1.5 subvariant contains five new mutations not found on Omicron, on which the current vaccine boosters are based. “It can evade antibodies better and infect human lung tissue easier than earlier strains,” said Dr. Ben Neuman, Chief Virologist of the Global Health Research Complex, Texas A&M, at an Ethnic Media Services news briefing Jan. 6.

Also speaking at the briefing were Dr. Oliver Brooks, Chief Medical Officer at Watts Healthcare, who stressed the importance of continuing to get vaccinated, boosted, and tested, as XBB 1.5 emerges; Jill Rosenthal, Director of Public Health Policy at the Center for American Progress, who predicted a significant drop in people seeking treatment, testing, and vaccines as PHE ends; and Sophia Tan, a research data scientist at UC San Francisco, who discussed a novel new study published in Nature which studied the impact of Covid-19 in the prison population.

“Anyone who’s telling you that COVID is over is misinformed,” said Dr. Neuman, noting that in each of the last three years COVID was the third leading cause of death in the U.S. behind heart disease and cancer.

Neuman said Respiratory Syncytial Virus (RSV) peaked in November and the flu season peaked in December. But COVID-19 is not slowing down. So far it has not overwhelmed hospitals and some experts say it might not become as bad as the Omicron surge last year.

Neuman noted that the Omicron virus has seven or eight mutations compared to the original Alpha strain and the XBB has 12. “Based on the rapid rise, it would appear that it is living up to its genetic destiny. It appears that it is very infectious and is overcoming at least some components of immunity,” he said.

Americans have returned to work and resumed their lives as if the pandemic is over, noted Dr. Brooks. Many people have refused vaccines and stopped wearing masks.

Brooks treats COVID patients and talks to them about vaccine confidence, vaccine convenience, and vaccine complacency. He says public health messaging has failed to address these “three Cs.”

He noted that only 15% of the U.S. population has received the updated, bivalent booster. Only one-third of older adults, who are most at risk of dying from Covid, have taken the updated booster. And there is a very low percentage of fully vaccinated children, as parents hold off because of fears based on misinformation.

“It’s our job to get the community vaccinated. So when I hear we’re not getting vaccinated anymore, to me that’s just a challenge. I can’t stop,” said Brooks.  “If you get vaccinated you are not only protecting yourself but also your community. “

When the pandemic began three years ago, supplies of tests and masks could not keep up with COVID’s advance. The country could be caught flat-footed again.

Last March, the White House asked Congress for $22.5 billion in emergency spending that would replenish funds for testing, treatments, vaccines and other COVID-related infrastructure. But Congress rejected the request in the 2023 budget bill.

“That short-sighted failure to invest in the response leaves us without the tests, treatments and vaccines we need going forward and leaves us unable to continue to track the disease and unprepared for future surges,” said Jill Rosenthal of CAP.

Without the money to pay for it, the White House abandoned its National Preparedness Plan. Unlike the past two years, people without health insurance will have to pay $120 for vaccines which now cost the government $30.

The U.S. government bought 20 million doses of Paxlovid at $530 each but supplies are expected to run out by 2024. The price for Paxlovid on the private market is expected to skyrocket by then.

“In the new budget that just passed, the federal budget allows states to disenroll people from Medicaid at the end of the first quarter of 2023. When that happens, people can lose their Medicaid coverage which provides access to vaccines and treatments,” said Rosenthal. Medicaid covers low-income people and older adults, who are most at risk for getting infected and sick from Covid. For example, Latino and Black adults who have had higher rates of workplace exposure to COVID have had higher rates of COVID and then eventually long COVID.

“So once again, there is disproportionate impact on vulnerable communities. It’s very concerning not to have federal commitment to continue to respond to the pandemic because we don’t know where it’s going,” she stated.

Some states, including California and Rhode Island, are looking at ways that they can automatically enroll people who are going to lose Medicaid coverage into low-cost marketplace plans. Oregon has developed a bridge health program which will allow existing Medicaid members who earn a certain percent of the federal poverty level to stay enrolled in Medicaid, said Rosenthal.

Researchers from University of California San Francisco and UC Berkeley had some good news. They looked at breakthrough infections, reinfections, and people who had both in California prisons and published their findings last week.

“The question that we were really wondering is what are the benefits from vaccination in terms of preventing the future transmission of COVID,” said Tan of UC San Francisco.

They couldn’t find better test subjects than inmates living in close quarters whose movements are highly regulated. Researchers tested, traced infections and secondary cases, tracking the virus as it spread through the prison population.

“So, not only do vaccines ideally protect you from getting infected, but if you do get infected, we see that there’s this hidden benefit that they are preventing and reducing the risk of you transmitting disease to other people,” Tan said.

The ‘Lie Lives On’: Jan. 6 Set Off Wave of Restrictive Voter Laws