FILIPINO AND VIETNAMESE AMERICANS IN CALIFORNIA HARDEST HIT BY COVID 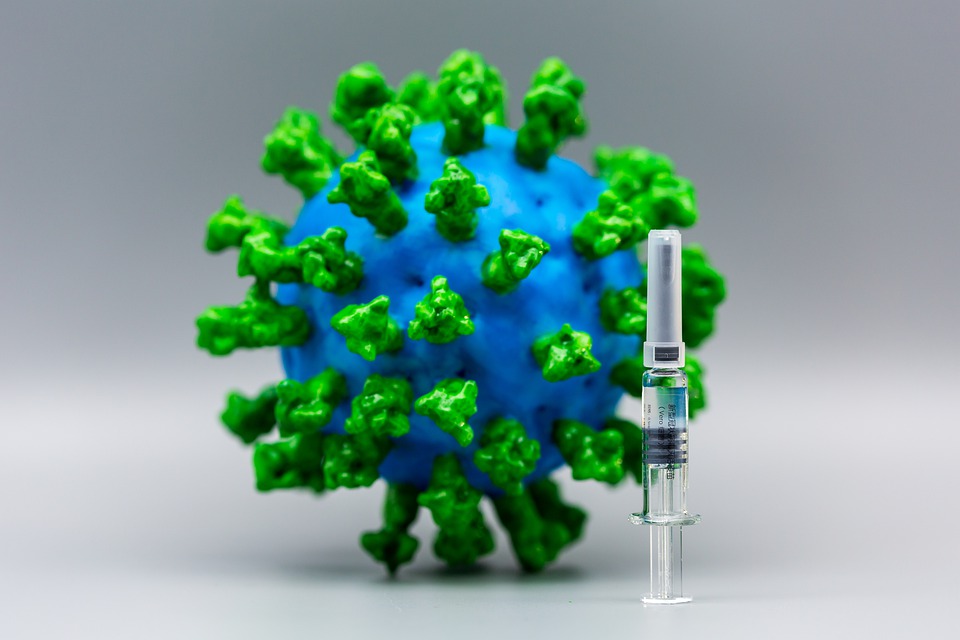 Filipino and Vietnamese Americans in California are some of the hardest hit populations amid the COVID-19 pandemic, said Steve Kang, director of external communications at the Koreatown Youth and Community Center, at a Jan. 21 briefing organized by the California Department of Public Health and the Sierra Health Foundation.

Native Hawaiian and Pacific Islanders in the county also have disproportionately high rates of infection.

Dr. Erica Pan, state epidemiologist with the California Department of Public Health, said the state is looking closely at why some subsections of the AAPI population are at higher risk for COVID infections. A lot of the state’s health workers are Filipino Americans, she noted, while the garment industry in the state employs a lot of Vietnamese Americans who may be working in settings that do not allow for social distancing.

A study published last December in the Journal of General Internal Medicine noted that 57 percent of Vietnamese-Americans live under the poverty level, which is a risk factor for overall mortality. The researchers — Daniel Wang,  Gilbert Gee, Ehete Bahiru, Eric Yang, and Jeffrey Hsu, of the UCLA School of Medicine — noted that Vietnamese Americans, Koreans, Chinese Americans, and Pacific Islanders are more likely to be uninsured.

Filipino Americans make up one-fifth of the health care work force in California, noted the researchers, who advocated for dis-aggregating data related to COVID in the Asian American community.

At the briefing, Dr. Pan noted that California is continuing to experience a surge in infection an death rates from COVID, putting a severe strain on health care resources.

Vaccines, said Dr. Pan, are “absolutely the light at the end of our tunnel the end of this pandemic.”

“But I want to remind people that there is still a small amount of vaccine coming into the state weekly and we still don’t have enough yet in the state for this entire population,” she said, noting that the state has prioritized health care workers, people living in long-term care facilities, and those over 65.

Dr. Tan Duong noted that the vaccines are about 95 percent effective, and have relatively few side effects other than a very sore arm, fatigue, and fever. The Center for Disease Control recently released a review of 1.8 million vaccine administrations: 21 people experienced anaphylaxis, but were treated with epinephrine and released the same day.

After vaccination, people are required to sit for an additional 30 minutes so that health care workers can observe whether they are having a reaction, which usually occurs within 14 minutes. Duong noted that signs of an allergic reaction include a rash, hives, swelling of the lips, or trouble breathing. But, he noted, the majority of people will see no side effects.