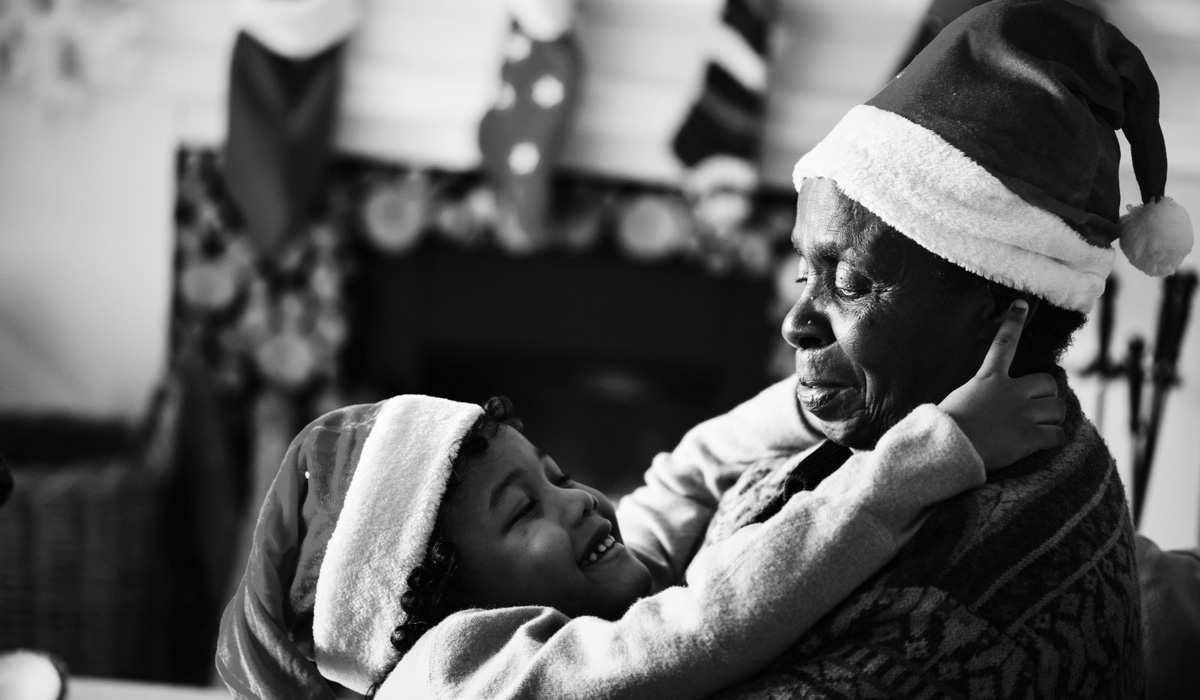 Black seniors who themselves are vaccinated could be the trusted messengers the community needs to get the Covid vaccination, said public health experts at a news briefing Sept. 21.

Dr. Oliver Brooks, Chief Medical Officer for the Watts Healthcare Corporation in Los Angeles, said Blacks are less likely to get vaccinated because of a lack of access to vaccination sites, missing a day of work to get a shot, and possibly more days if there are side effects. Few are actually anti-vaxxers, he said.

Sterilizations were forced upon Black women in the South. And the Tuskegee experiment — also known the US Public Health Service experiment in Alabama — denied treatment for syphilis to Black males for four decades, to assess the impact of the disease when it goes untreated.

In the present day, African Americans are less likely to get cardiac studies and procedures, or treatment for pain. “This is all documented. So I want it to be clear that the mistrust with the medical system is valid,” said Brooks.

Brown’s husband called the county hospital. A doctor spoke to Shepard and told him to go to the hospital right away. “Five days later, the doctor looked at him and said: ‘You know, people come in your condition, they don’t generally walk out.’”

“The pastor is convinced now that this is something that’s very important for us as African Americans, and he has gone all out. His leadership is what’s changing the trajectory of this vaccine in our community,” said Brown.

“I was on the Covid doorstep of death,” said Shepard.  “I did not want to get the vaccine because of some of the issues that both doctors had discussed, and how we’re treated every day when we go into doctors’ offices or to ER rooms.”

But historically, the Black church has served as the epicenter for bringing about positive change in the community, said Shepard. “When I was released from the hospital, I felt it was my job to make sure that our community had the right information. The Bible tells us that our people perish for lack of knowledge.”

“I was so into dealing with what happened in the past, that I did not take the time to realize the science behind the vaccine,” he said.

Alva Brannon, who recently became fully vaccinated, said that she has a distrust of the healthcare system because her father was part of the Tuskegee experiment and did not get treated for his syphilis. Brannon contracted syphilis in utero and lost her vision in childhood. Her mother had to get a court order so that she could receive a corneal transplant.

When her doctor asked her to get vaccinated, the elderly woman initially said no, believing the vaccine would harm her. But a few days later, she got a call from her church, which had set up a vaccination site to administer the single dose Johnson and Johnson vaccine.  “I accepted that as a symbol of God, and that it was time,” she said, adding that she then encouraged her children and relatives to get vaccinated as well.

The briefing also featured the premiere of a video-rap created by Christopher Hargrove-Thompson and his roommate Nicholas Buckwalter. The video shows Chris going to CVS to get his shot while rapping about wanting to be safe so he can see his grandmother.

“A lot of our information is filtered through social media; there’s so much misinformation. Even if you don’t fully believe it, a lot of young people already are so busy and just procrastinate on a variety of things, not just vaccinations. And misinformation allows people to just delay the entire process as a whole,” said Hargrove-Thompson.