IF YOU HAVE RELATIVES IN A NURSING HOME DURING PANDEMIC, GET THEM OUT, ADVISE EXPERTS 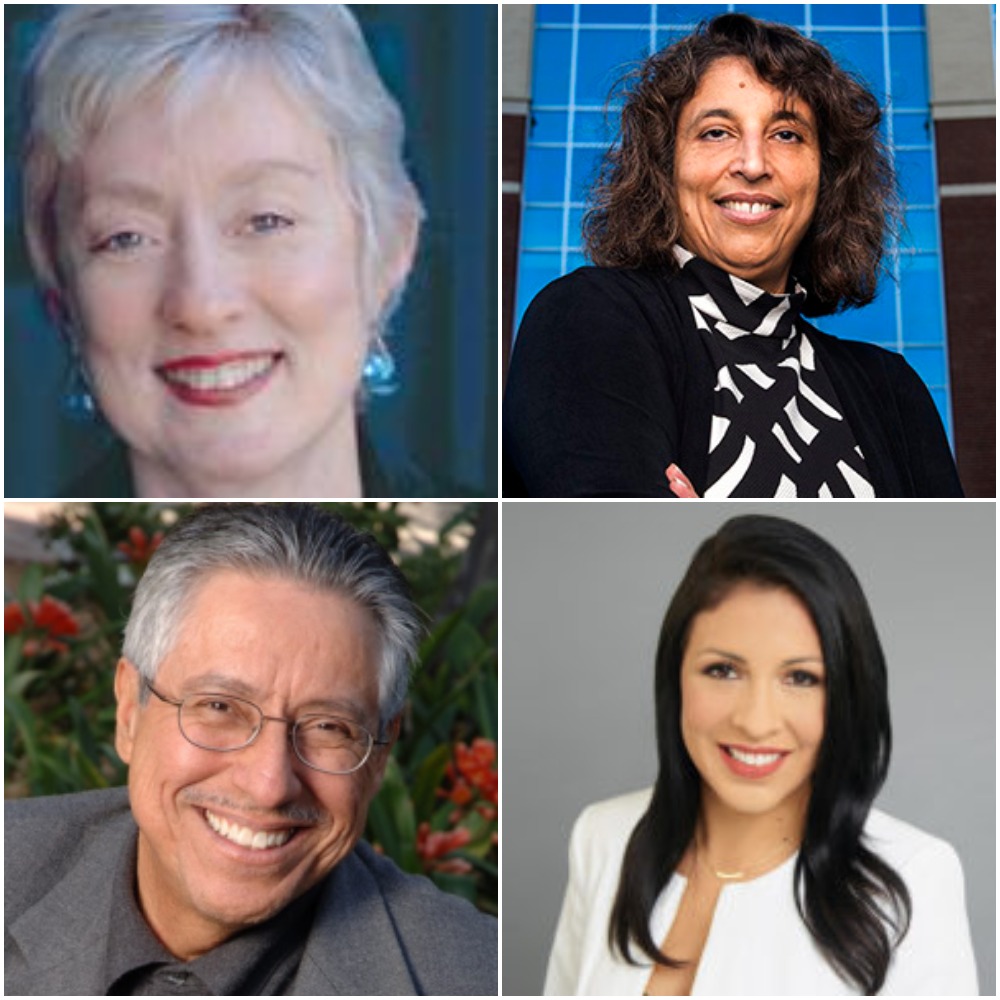 SAN FRANCISCO — The COVID 19 pandemic has laid bare the plight of U.S. seniors, who have been disproportionately infected and killed by the disease.

Eight out of 10 COVID deaths in the U.S. are seniors, aged 65 or older, according to data from the Centers for Disease Control. Up to 70 percent of COVID hospitalizations are of people aged 85 and older.

The molecular impacts of COVID infections also increase the risk of depression and vulnerability to other illnesses for elderly people.

And though only .06 percent of the U.S. population lives in nursing homes, more than 43,000 deaths and 210,000 infections have occurred in long-term care facilities, accounting for about 40 percent of all COVID-related deaths.

“If you can take your family members home right now, that would be the best thing you could do,” said Dr. Charlene Harrington, a gerontologist and professor of nursing at the University of California, San Francisco, at a June 12 briefing organized by Ethnic Media Services.

“Nursing homes have really been the center of the pandemic,” said Dr. Tung Nguyen, a professor of internal medicine at the University of California, San Francisco.

More than 20 percent of nursing homes reported they have less than a one week supply of personal protective equipment due to delays in delivery of supplies promised by the Department of Health and Human Services and the Federal Emergency Management Agency, said Nguyen, who also serves as the director of the Asian American Research Center on Health.

Over the past 20 years, there has been declining quality of care at nursing homes, 70 percent of which are for-profit facilities, said Harrington. “Before the virus hit, three-fourths of all the nursing homes in the U.S. had inadequate registered nurse staffing levels, and 63 percent had infection control violations. So then when the virus hit, it definitely has spread like wildfire through nursing homes,” she said.

There has been inadequate testing of staff and residents at nursing homes, said Harrington, noting that almost half of those infected with COVID are asymptomatic. Staff are largely low-wage workers who lack health insurance and sick pay, and thus are reluctant to stay home if they become ill. Many work more than one job, thus the virus can spread to many facilities.

Dr. Fernando Torres-Gil, director of the Center for Policy Research on Aging at the University of California, Los Angeles Luskin School of Public Affairs, said many hospitals had intentionally discriminated against elderly people in the initial stages of the pandemic, doling out scarce resources such as ventilators to younger people who had longer life expectancies.

“Those who were older, those who have various types of disabilities were put at the back of the line, a clear example of ageism,” he said.

Torres-Gil, who serves on California Governor Gavin Newsom’s Master Plan for Aging advisory committee, said the group has been working to develop new care standards to ensure there is no discrimination based on age and disability.

The committee is also working on proposals that would allocate resources to services that enable elderly people to remain in their homes, rather than living in nursing homes.

“I’m hoping that the silver lining in all this is that the nation will begin to understand that we really need a dramatic expansion of home and community based long-term care and hopefully to educate younger populations that they too will be old someday, and they too will face a variety of physical limitations and disabilities,” said Torres-Gil.

Dr. Farida Sohrabji, Regents Professor and Interim Head, Department of Neuroscience and Experimental Therapeutics, Texas A&M College of Medicine, discussed the molecular impacts of a COVID infection on depression and an increased vulnerability to other illnesses.

People in nursing homes have been forced to self isolate, she said, noting that several studies have linked social isolation as a risk factor for cardiovascular diseases, including heart attacks and strokes.

Cytokines, proteins meant to help resolve the virus, actually work in a “slash and burn” manner, killing off other things besides virus-affected cells, said Sohrabji.

The COVID virus enters the body via the nose, which is somewhat exposed to the brain. “So the virus can actually end up in the brain, especially in a particular portion called the olfactory system, which is very, very strongly implicated with depression,” said Sohrabji.

Like Harrington, Sohrabji also suggested taking elderly people out of situations where they are socially isolated. If they must remain there, she recommended engaging with them over platforms such as Zoom.

In recent months, there has been a 20 percent increase in the number of elderly homeless people, she said. The situation is especially acute for older women of color, who are experiencing poverty rates that are almost double that of white women.