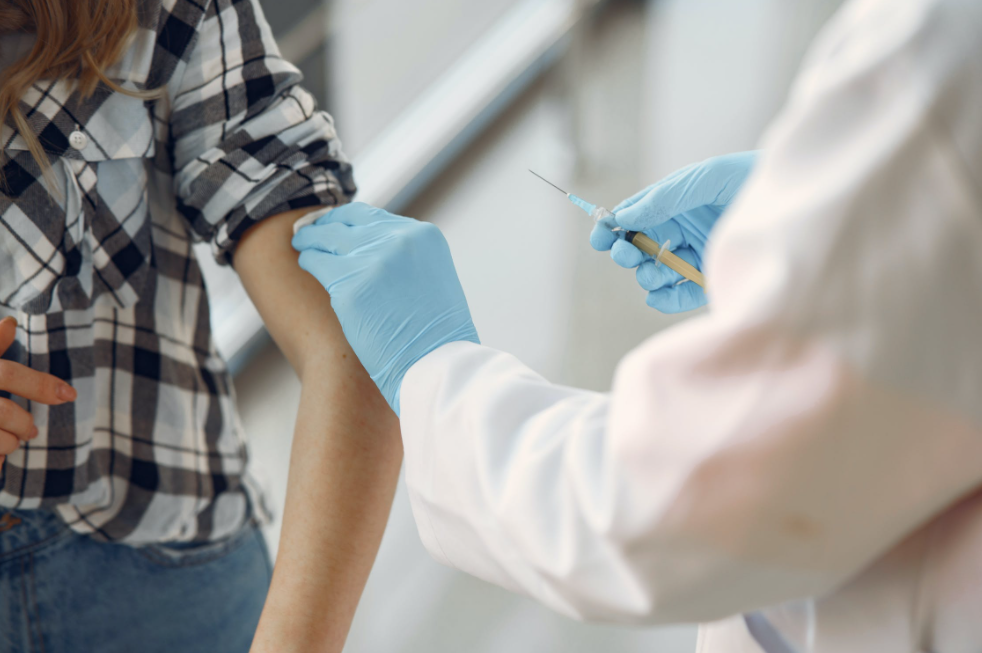 As the COVID-19 pandemic death toll passed 400,000 in the United States, three Los Angeles County Department of Public Health officials joined in a “virtual town hall” telebriefing to describe the county’s expansion of its vaccination program and address community concerns.

The virtual town hall, moderated by Dr. Hector Flores, chairman of the department of family medicine at White Memorial Medical Center, occurred on the first day of the county’s new program to make vaccines available to people as young as 65.

It also coincided with opening of five new, large-scale vaccination sites, which can each potentially administer about 4,000 vaccinations per day.

A key complaint among those attending the town hall was the difficulties in getting through to make appointments.

“Please bear with us,” said Dr. Seira Kurian, director of the DPH’s medical affairs division. “We’ve had really huge call volume and number of hits on the web site. I know people are having issues.”

The vaccinatelacounty.com website also has a wealth of information on the pandemic, from safety measures, statistics, lists of non-compliance citations, and much more, available in more than 100 languages via a “translate” button at the top of the opening page.

Along with Kurian, the other panelists — Dr. Paul Simon, DPH chief science officer, and Dr. Eloisa Gonzalez, director of its cardiovascular and school health divisions — all emphasized that a steady and sufficient supply of vaccines for the county to administer will be the most important thing to ensure the vaccination program’s success.

The uncertainty about when those supplies will be on hand is behind the frustrations people experienced in trying to make vaccination appointments.

The vaccines are being offered at no charge and with no regard to immigration status.

The doctors tried at least to ease concerns over the safety of the vaccines so far. Simon pointed out, for instance, that despite fears of anaphylaxis – an allergic reaction – to the vaccines, out of 2 million vaccine doses administered so far, there have been 21 cases of anaphylaxis, none of them fatal.

It also seems that the vaccines already available work against the new, more-contagious strains of the virus that have emerged in recent weeks and Simon also said that the vaccinations have not been found to endanger pregnancies and are equally effective across racial and ethnic lines.

The two vaccines currently available, made by the pharmaceutical companies Pfizer and Moderna, require two doses. The second Pfizer shot should be taken 28 days after the initial one. For the Moderna vaccine, a second shot can be taken in 21 days. So far, the county has administered 77,000 second doses, along with almost 300,000 initial ones.

Gonzalez, warning that rumors and bad information can spread just as fast as contagion, tried to put to rest false reports, for instance, that the vaccines are made with cells culled from aborted fetuses, that the virus is a “plannedemic,” or an outright hoax.

“This virus is simply part of nature,” she said, “like Ebola, influenza, SARS.” But, she said, Latinos have the highest percentage of COVID-19 cases and deaths. “Get the vaccination!”

While the whole world continues trying to develop and distribute vaccines to keep people safe from COVID, the doctors said, it’s still also important – even after having received the vaccine – to maintain social distancing and mask-wearing precautions.

And while the vaccine rollout is still in its early stages, they urged people to be patient but persistent in making those vaccine appointments.

“These vaccines are such. A gift, we have to maximize their availability,” Simon said. “We look forward to better times as we have better supply.”