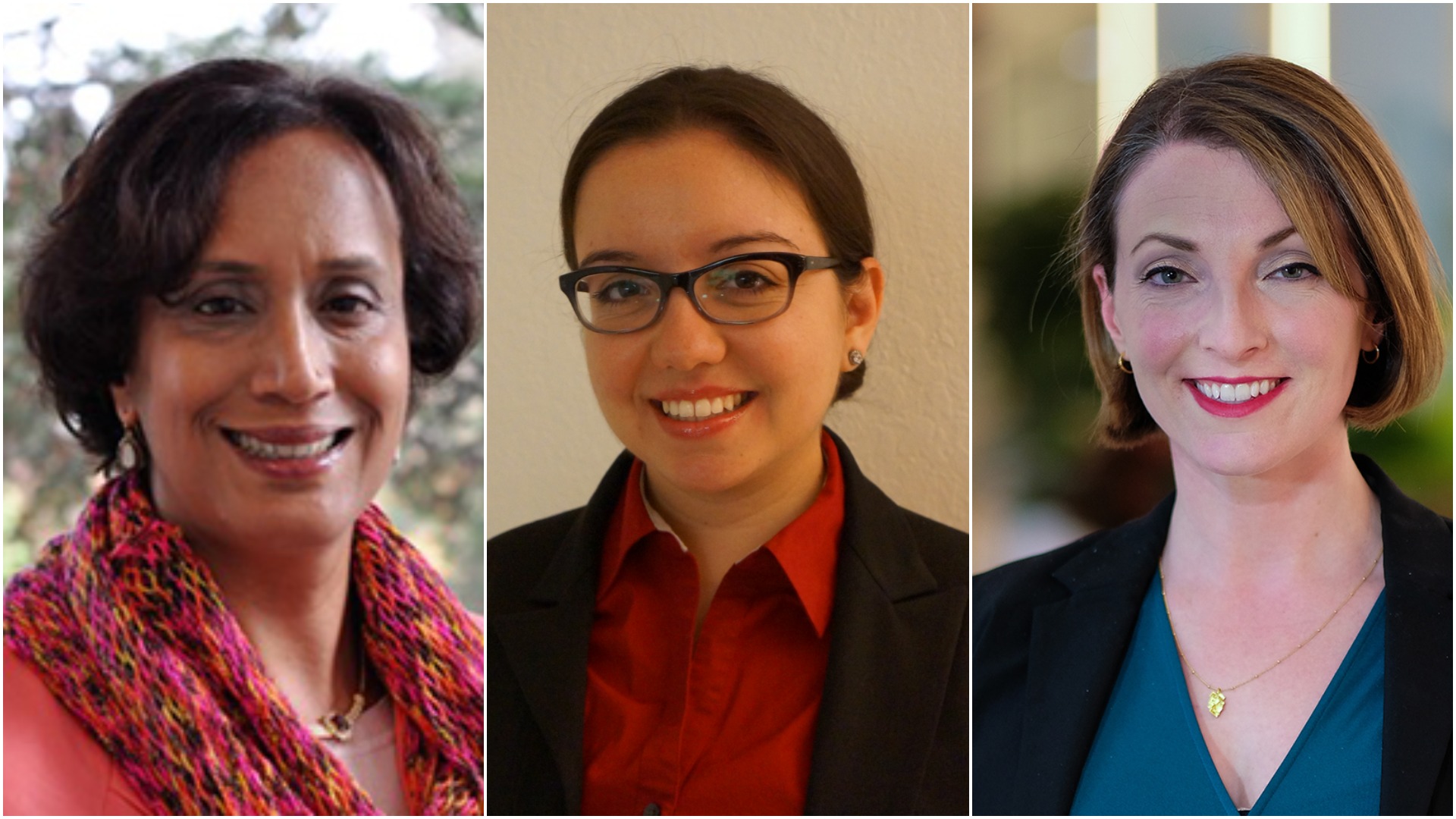 The Trump Administration has made 400 policy changes detrimental to immigrants through its tenure at the White House, with 63 fresh blows meted out amid the COVID-19 pandemic, according to the Migration Policy Institute in a report released July 31.

“Many of the changes reflect the administration’s really strong knowledge of immigration law and regulations, and their willingness to enforce things that have been on the books for years, but have never been implemented,” said Sarah Pierce, a policy analyst at MPI, who co-authored the report with MPI associate policy analyst Jessica Bolter.

The entire report can be downloaded here: https://www.migrationpolicy.org/research/us-immigration-system-changes-trump-presidency

Pierce discussed the report at an Aug. 7 briefing on the accelerating erosion of immigrant rights, organized by Ethnic Media Services. Attorney Kalpana Peddibhotla spoke of the enormous changes in business immigration since the pandemic began taking its toll in the U.S. And Ignacia Rodriguez Kmec, an immigration policy advocate with the National Immigration Law Center, spoke about President Donald Trump’s recent changes to the Deferred Action for Childhood Arrivals (DACA) program, following a Supreme Court decision which ruled against the Administration.

At the briefing, Pierce said that the Administration’s relentless battle against immigration — both legal and undocumented — was unprecedented. Some of the 400 changes are small and technical. “But when you take these all together, it has added up to really monumental,” she said.

One of the most profound changes the Administration has made during the pandemic is implementing a 1944 rule which allowed the Surgeon General to restrict any individual coming into the country who could be considered a public health threat. In March, the Centers for Disease Control — citing “a danger to public health” — used that rule to issue a directive which disallowed people without proper travel documents from entering the country.

“The effect of that has been essentially ending asylum at the southern border and that’s actually something the Administration has been working on for years,” said Pierce, noting that the vast majority of asylum seekers have been expelled in recent months.

Pierce said a future Democratic Administration may not be able to immediately roll back the excesses of Trump’s immigration policies. “Democrats have not been very active or interested in acting on immigration. They haven’t really put forward a vision for what that immigration system should look like, so I think that there’s just a lack of willingness there to undo each of these changes,” she said.

Peddibhotla, who formerly served as the co-chair of the South Asian Bar Association’s committee on immigration, said the President has used the pandemic to forward his agenda on limiting business immigration. “The proclamations post covid-19 are essentially a sledgehammer to business immigration,” she said.

On June 22, citing the stark rise in unemployment levels amid the COVID-19 pandemic, Trump signed a proclamation temporarily banning new foreign workers from entering the U.S. Visa categories included in the ban are H-1B workers and their spouses; H-2B visas for non-agricultural workers; J visas for student exchange programs; and L visas for intra-company transfers. The ban does not impact foreign guest-workers already in the U.S.

“These are the critical workers. They are the workers that are allowing us to have Zoom calls. They’re the ones that we need to allow us to get back on our feet and be able to work remotely and provide the technologies that we all need,” stated Peddibhotla.

The attorney cited multiple studies showing that H-1B and other business-related guest-workers are helping to grow the American economy, through innovation, entrepreneurship — foreign born workers are twice as likely as U.S. natives to found businesses, which in turn create jobs for U.S. workers — and the job multiplier effect.

“The overall ripple effect is there’s actually job creation and our economy does better with immigrants,” she stated.

Rodriguez Kmec of NILC said the COVID pandemic has highlighted the importance of essential workers, especially those involved in agriculture. However, the Administration has done nothing to support them: undocumented workers were denied a $1,200 stimulus check, which was distributed to most Americans in April and May. Moreover, undocumented workers are also ineligible for federal unemployment stimulus support, which — until July 31 — added an extra $600 per week bonus to state unemployment checks.

On June 18, the Supreme Court upheld DACA on a 5-4 vote, ruling that the Trump Administration had acted improperly to terminate the Obama-era program, which provides relief from deportation to thousands of undocumented youth who have lived in the U.S. for most of their lives. A month later, Trump, via executive order, reshaped the program, allowing no new applicants and shortening the length of a renewal to just one year, rather than the previous two years.

Rodriguez Kmec said this would have a devastating impact on young people, who would be forced to pay out $495 — the filing fee — every year to renew their status.

“At a time when many are facing unprecedented financial hardship, this additional fee could hinder eligible individuals from applying, putting at risk their employment authorization and protection from deportation in the middle of a health and economic crisis,” she said.