Activists: Access to Guns and Domestic Violence Are a Deadly Mix 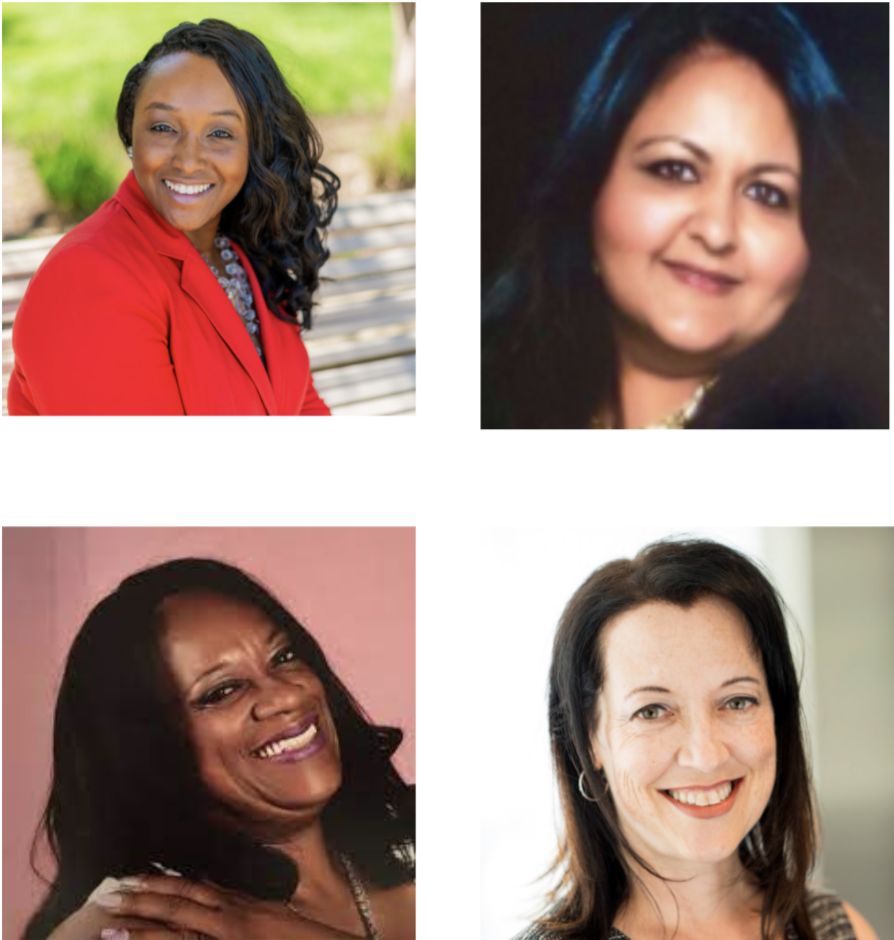 4.5 million women in the US have been threatened with a gun by their domestic partner, 1 million have been shot during a domestic dispute, and at least 600 women are shot to death each year under these circumstances.

After surviving five shots in the head, dodging bullets and running bloodied to ask her neighbors for help, Pauletta Perez wondered several times why the person she trusted the most, her husband, wanted to kill her.

Very soon after getting married, Perez had become a victim of domestic abuse on a physical, emotional and economic level, without being able to name it. But the episode that January 2010 that ended with the suicide of her perpetrator, not only caused deep wounds in her body and soul, but also turned her into an activist against weapons possession.

Having guns in my household was something that I never wanted,” said Perez, Board Member of Voices Against Violence, during a media briefing hosted by Ethnic Media Services.

The increase of gun sales and purchases will contribute most definitely to the increase of deaths caused by gun violence, especially in the domestic violence situation.”

The first time Perez learned that her husband had a gun was when the police pulled them over and found the weapon in his car. The revolver was then taken away but her partner decided to keep the legally registered guns that Perez’s father had asked him to turn over to police after having a stroke. “My husband shot me with my father’s gun,” Perez said.

After that initial trip to the hospital to save her life, it took Perez nearly seven years to recover with multiple surgeries to remove the bullet fragments left in her head. She lost hearing on her right side and her ability to speak fluently is something she recently regained. “I still have bullet fragments that are very close to causing damage and even death, so I am constantly tested every three to six months.”

That relentless fight for her life motivated her to defend other women whom she accompanies to court or helps prepare temporary restraining orders against abusive husbands in California.

“I recommend that first and foremost women know what weapons are in their homes, and what weapons are legally registered,” Perez continued. “And if anyone ever shows that they have a weapon, or they tell you they will harm you with it, listen.”

According to data from the Giffords Law Center, 4.5 million women in the U.S. have been threatened with a gun by their domestic partner, 1 million have been shot during a domestic dispute, and at least 600 women are shot to death each year under these circumstances.

Domestic violence happens in an intimate partner relationship, whether they are married or not, and victims of domestic violence come from all races, ethnicities, educational and economic levels,” said Tiffany Garner, Community Violence Initiatives State Manager at the Giffords Law Center. “The combination of intimate partner violence and access to firearms is often a very deadly mixture. Both are preventable public health concerns,” she added.

In the United States, women are 21 times more likely to be killed with a weapon than in other high-income countries. And although both men and women can be victims of this violence, 70% of homicides of intimate partners are committed against women.

When it comes to prosecuting these cases, there are also deep gaps and loopholes. Most cases are handled in a civil context but do not go to court because the victim does not seek protection orders, or prefers to reject any legal tool as abusers often use different manipulative tactics to sway them from reporting. In communities of color, women do not want their spouse to have a criminal charge because that means facing justice where racism is systemic.

“In court it must be shown that the alleged victim at minimum feared imminent harm from the alleged offender … photos or videos could be testimony but in emotional and mental abuse cases, there may not be a lot of evidence available.”

Perpetrators can face multiple charges such as simple or aggravated assault and their sentence will depend on the laws of each state. According to the Bureau of Justice Assistance, between 90 and 95% of cases result in plea bargains.

At the federal level there are restrictions on the purchase or possession of weapons for those who have been convicted of a misdemeanor of domestic violence. The National Instant Criminal Background Check System has helped to stop nearly 2 million sales of firearms to prohibited purchasers.

“Unfortunately background checks are only required when purchasing from a licensed dealer; purchase from a gun show or from a private party advertising a gun on the internet, doesn’t require a background check,” explained Laura Cutilletta, Managing Director at the Giffords Law Center.

The Universal Background Check bill, HR8, is still awaiting a vote in the Senate because the lobby of the National Rifle Association (NRA) and gun enthusiasts have made it nearly impossible to pass.

“The other loophole is what we call the boyfriend loophole because federal law only applies to current or former spouses, parents or guardians of a victim, and does not apply to dating partner or former dating partners,” she added.

Furthermore, children are victims of domestic violence and can also be perpetrators. As many as 10 million children and adolescents witness violence between their parents or caregivers, each year. These infants can experience emotional, mental, and social damage that can affect their developmental growth and turn them into abusers.

Shikha Hamilton, National Director of Advocacy and Mobilization at Brady: United to End Gun Violence, noted that 54% of mass shootings are related to domestic or family violence and that the misogynistic tendencies of perpetrators have been established. It happened in the 2014 Isla Vista, California shooting where Elliot Rodger killed six people and injured 13 others to punish the women for rejecting him.

“(In California) there are comprehensive and thoughtful laws that help reduce gun violence without increasing policing in vulnerable communities that are already bearing the brunt of this crisis,” said Hamilton.

“California’s gun violence restraining order allows relatives and law enforcement to request a court order that temporarily removes firearms and ammunition from individuals who are at risk of harming themselves or others,” she concluded.