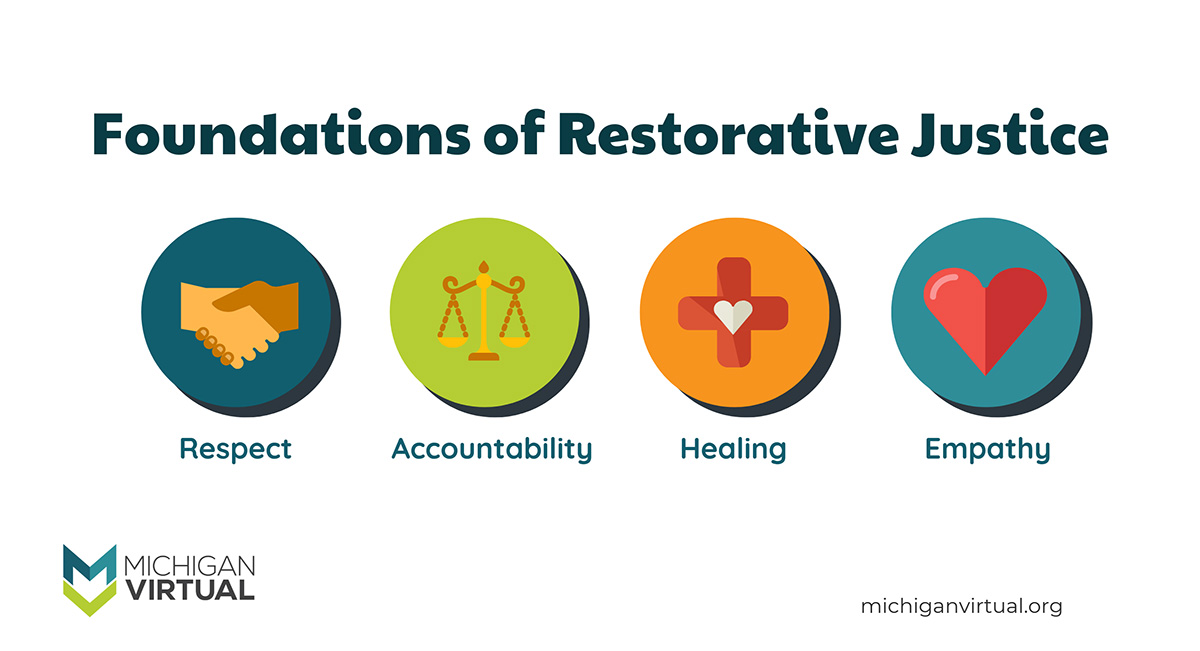 Combating domestic violence requires a healing-centered approach which doesn’t always remove an abuser from the household nor criminalize him, said Dr. Aleese Moore-Orbih, incoming director of the California Partnership to End Domestic Violence.

“I have never come across a woman who did not want to help her abusive partner. Leaving an abusive relationship is an old paradigm. Women of color want to stay with their partners and want agencies to help the abusive partner break out of their cycle of violence,” said Moore-Orbih, in an interview with Ethnic Media Services. “For me, the call has been to help people see one another, with all their shortcomings, and still love them.”

Moore-Orbih will officially join the CPEDV on April. 19. The Partnership, founded nearly 40 years ago, represents over 1,000 survivors, advocates, organizations and allied individuals across California. The organization has successfully advocated for over 200 pieces of legislation on behalf of domestic violence victims and their children and brings a racial justice focus to the issue.

Moore-Orbih is a pastor with the United Church of Christ and earned her doctoral degree in Ministry from the San Francisco Theological Seminary; her studies focused on youth exposure to domestic violence.

Her career has focused on racial justice and violence against women. She hopes to bring a new paradigm to her role at CPEDV, focusing on the intersectionality of issues which create an abusive relationship, including race and ethnicity, socioeconomic class, gender and sexual orientation, age, ability, and immigrant identity. The Partnership noted in a press release that she “will raise the visibility of the Partnership’s anti-oppression work, move the public discourse, and support policy and community advocacy toward more effective prevention and intervention solutions.”

“People of color already live in an environment that is hostile towards them. Their survival mechanisms are seen as criminal and violent,” said Moore-Orbih, noting the generational trauma of slavery and Jim Crow laws, the continuous murders of young Black men without cause, poor economic conditions, and housing insecurity.

“It is a system that has traditionally tried to kill people of color, who are brought up with generations of disempowerment. When things are out of control most of the time, you attempt to control it, sometimes with violence,” she said.

For Black and Brown men, masculinity is determined by power. “They have spent a lifetime trying to prove their power to their communities, and their partners,” she said, noting that Black men have traditionally been underemployed while Black women are often over-employed. Women have had to do the delicate dance of bringing in the family’s income, raising their children, and pleasing their man.

“For a woman of color, domestic violence may be fourth or fifth on the list of things they have to deal with,” she said. “I can handle him, but this is all the stuff I cannot handle.”

COVID has added an extra layer of pressure for both survivors and their abusers. “Women doing the cha cha cha all these years are quickly learning the flamenco,” said Moore-Orbih. “But this is nothing new. Our communities have been doing the survival dance for decades.”

Domestic violence has spiked alarmingly as victims are trapped at home with their abusers amid lockdown orders during the COVID pandemic. The New England Journal of Medicine reported last year that one out of every four women in the U.S. and one in 10 men are currently facing abuse from a spouse or intimate partner. At the same time, traditional safety nets have largely been shut down: domestic violence hot-lines have seen a drop in calls as victims cannot find safe spaces from which to make calls.

Shelters are closed or operating at full capacity, and thereby cannot take on new clients. Black and Brown victims of domestic violence are less likely to call police because of a mistrust of law enforcement or language barriers.

“When COVID broke, we were all struggling trying to figure out how to provide services,” said Moore-Orbih, adding that the number of people sent to hotels tripled, as survivors had to quarantine for 14 days before they could be sent to a shelter.

“COVID became another layer of pressure for people who were already drowning in anxiety, fear, ad trauma. If a person is trying to save you, you can’t see that,” she said.

Getting a woman out of her home and into a shelter to build self esteem and self reliance is just one small piece, said the reverend. “She is not healed.”

Similarly, Moore-Orbih does not support criminalizing perpetrators who must also be healed via the same holistic approach.

An integrative holistic approach must be brought to both survivor and perpetrator, said Moore-Orbih. “If we are looking to make people whole again, we must address the psyche, the physical ailments, forced immigration, and slavery.”