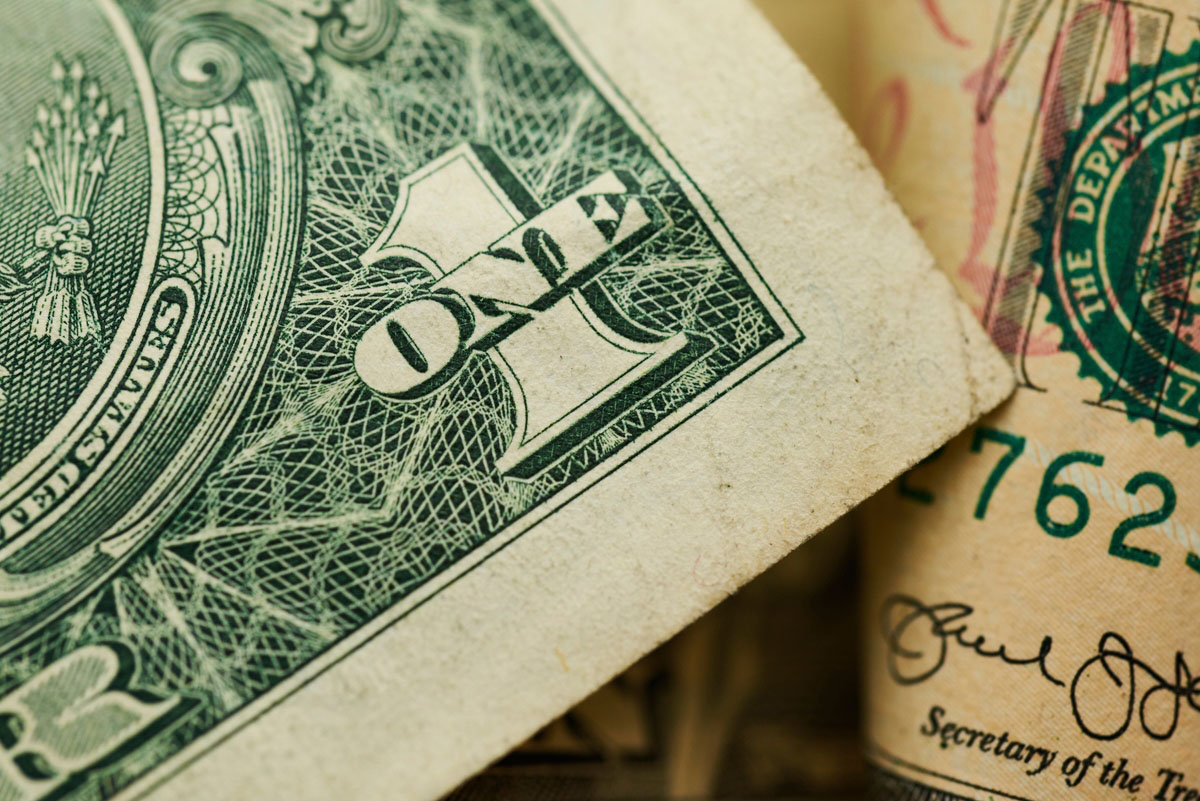 As deputy director of Korean American Family Services (KFAM) in Los Angeles, I welcomed news last week that the Senate and Assembly Budget committees included $15 million for sexual and domestic violence prevention and $100 million to backfill losses in federal funding under the Victim of Crimes Act. The $15 million represents an historic level of funding for our field. But rather than a once-a-year investment, legislators need to turn this into a permanent funding stream.

Korean Americans are overrepresented among Asian Americans who experience domestic violence and their stories underscore the need for services that address the linguistic and cultural silos in which so many victims find themselves trapped.

Sarah, born and raised in South Korea, came to the U.S. after getting married. Even though she was nervous about uprooting herself to a foreign country where she didn’t speak the language or know anyone, she felt things would be okay with her husband by her side. After all, he was from the States and promised to help her assimilate to the new culture.

For the first few months of marriage things were great. Occasionally her husband became verbally and emotionally abusive. Over time, the abuse became more frequent. Sometimes he was physically violent. Sarah became depressed and hopeless. She didn’t know who or how to ask for help.

In a 2019 community survey by KFAM, 80% of some 306 Korean American women reported abuse by an intimate partner during the previous year. In 2020, KFAM experienced a 76% increase in calls to its hotline. A report by the LA County District Attorney’s office showed that half of all its domestic violence cases in 2008 involved Korean Americans.

Korean-specific services for victims of sexual and domestic violence are severely limited. In LA and neighboring counties, KFAM is the only Korean-specific, community based agency that provides a non-shelter setting – an extremely important feature because many Korean victims are reluctant or unwilling to leave their abuser and thus don’t qualify for shelter-based services.

Lack of Korean language interpreters prevents those with limited English proficiency from accessing services. Some 55% of Korean Americans in LA County speak little or no English. Of those seeking help from KFAM, 83% are LEP.

The social stigma of being a victim in the Korean community deters many individuals from seeking help, even if they know counselors, legal advocates and even hospital navigators
Might be available. Most do not.

The result is that KFAM staff must wear multiple hats not just as advocates but as escorts, interpreters, job skill coordinators, housing support specialists, financial planners. It is grueling to help survivors navigate the system to find the support they need.

For Sarah, KFAM was there every step of the way.
We comforted her when she realized she was experiencing domestic violence, we gave her emotional space as she contemplated leaving the abusive relationship, we supported her when she left and empowered her when she rebuilt her life as a Korean American woman who now calls Los Angeles her home.

There are more survivors like Sarah are out there – domestic violence rose dramatically during the pandemic. But with limited resources, we can’t reach them all nor prevent future violence We urge the State of California to not only increase its support but to turn its one-year investment into a permanent funding stream.