California is Hungry for New Contractors 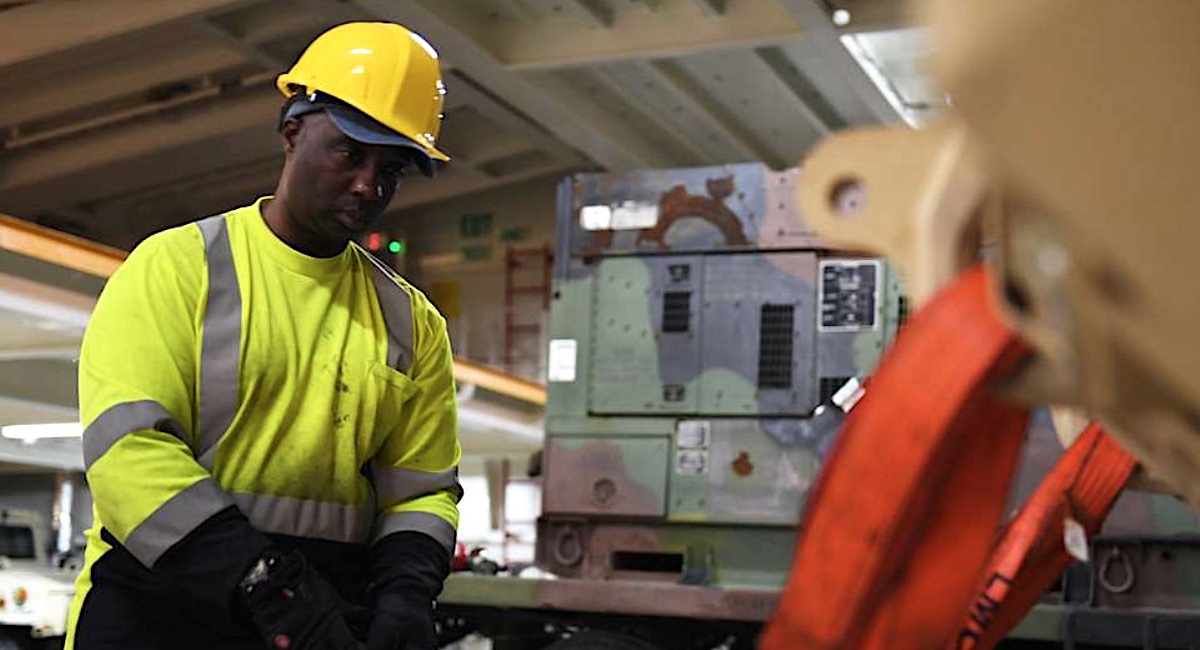 For 25 years, California’s Contractor Development and Bonding Program has been working to expand and diversify the state’s contracting industry.

Taxpayers save money on public projects when a larger pool of qualified bidders compete for government contracts, which go to whichever one offers the lowest price.

And the ability to do those jobs provides security for people who may not have college educations, financing or anything more than their skills — whether as painters, landscapers, electricians and so on — and a willingness to work hard.

Even in times of economic ups and downs, contracting work persists, often planned years before, for completion years later.

But small local, minority, and woman-owned contractors nonetheless have to overcome many challenges as they develop their businesses.

To help them succeed and grow, CDABP has an array of programs available at no charge, that can take them all the way from completing their contracting license to submitting winning bids for government contracts and partnering with other businesses.

The insurance brokerage Merriwether & Williams, itself a women and minority-owned business, oversees CDABP, forming relationships with clients that can continue for years as their work progresses and business grows.

“Right now, we have a shortage of an adequate number of contracting firms for the level of work being done and being contemplated over the next few years,” Ingrid Merriwether said in an interview with Ethnic Media Services.

“Whenever you have a supply and demand imbalance, it’s going to cost the taxpayers, because contractors can charge higher prices because there’s just an inadequate number of them in a position to compete.”

“For smaller contractors, minority contractors who haven’t been participating at an adequate level or an equity level, this is an opportunity to address that. The need is there,” she said.

Kathryn Barger, District 5 County Supervisor, recently pointed out, for instance, that Los Angeles has $120 billion worth of projects in the pipeline, such as for the 2028 Olympics and LA Metro transit expansion, funded by Measure M, from 2016.

CDABP can help clients access other policies intended to encourage small and minority business participation in government contracts, too, along with training on estimating jobs, successful contract bidding, obtaining insurance —  including by arranging collateral pledges — partnering with other contractors and navigating the diverse requirements of different government agencies.

The Department of Public Works website, for instance, lists thousands of open contracts for needs as varied as graffiti removal, tree-trimming, waste-hauling and advertising signage.

And among hundreds of county listings are contracts for working with bloodhounds on investigations, transporting bodies from hospitals to crematories and for a vendor to supply 150,000 legal folders.

A key challenge in securing government contracts that CDABP can help with is state and federal laws that bidders be “bonded” — have insurance to protect taxpayers if the contractor can’t finish the work.

“In a commercial or private marketplace, it’s just optional for the owner, but in public construction, it’s not optional, because these are taxpayer dollars,” Merriwether explained.

“When a public agency hires a contractor to build something, there’s a risk.

“If the contractor, let’s say, halfway through the contract, he’s like, ‘forget this, I’m not going to make any money on this job, I’m going to just walk,’ well, now the taxpayers are left hanging and they need some remedies.

But over the years the CDABP has been running, Merriwether said, “out of 1,100 bond transactions covering $331 million of public construction work, we’ve only had two contractors ever fail to complete their projects.

“That’s where that term came from, that my word is my bond.”

Networking events and training programs, such as a recent one on meeting OSHA requirements, can lead to subcontractor relationships with the bigger companies sometimes conducting them.

Workshops on how to successfully submit bids are followed up with document reviews as bids are made, and help getting audits by accounting firms when required.

CDABP can offer start-up contractors all these services for free in part because the state has a mandate to ensure that companies working for the government are reflective of their communities.

“We are advocates for small businesses. It’s our job to make sure you can do business with us,” Keith Compton, director of diversity and economic opportunity for LA Metro said at the event Barger hosted. “We’re very serious about this.”

Shifting The Sources Of Drinking Water In California