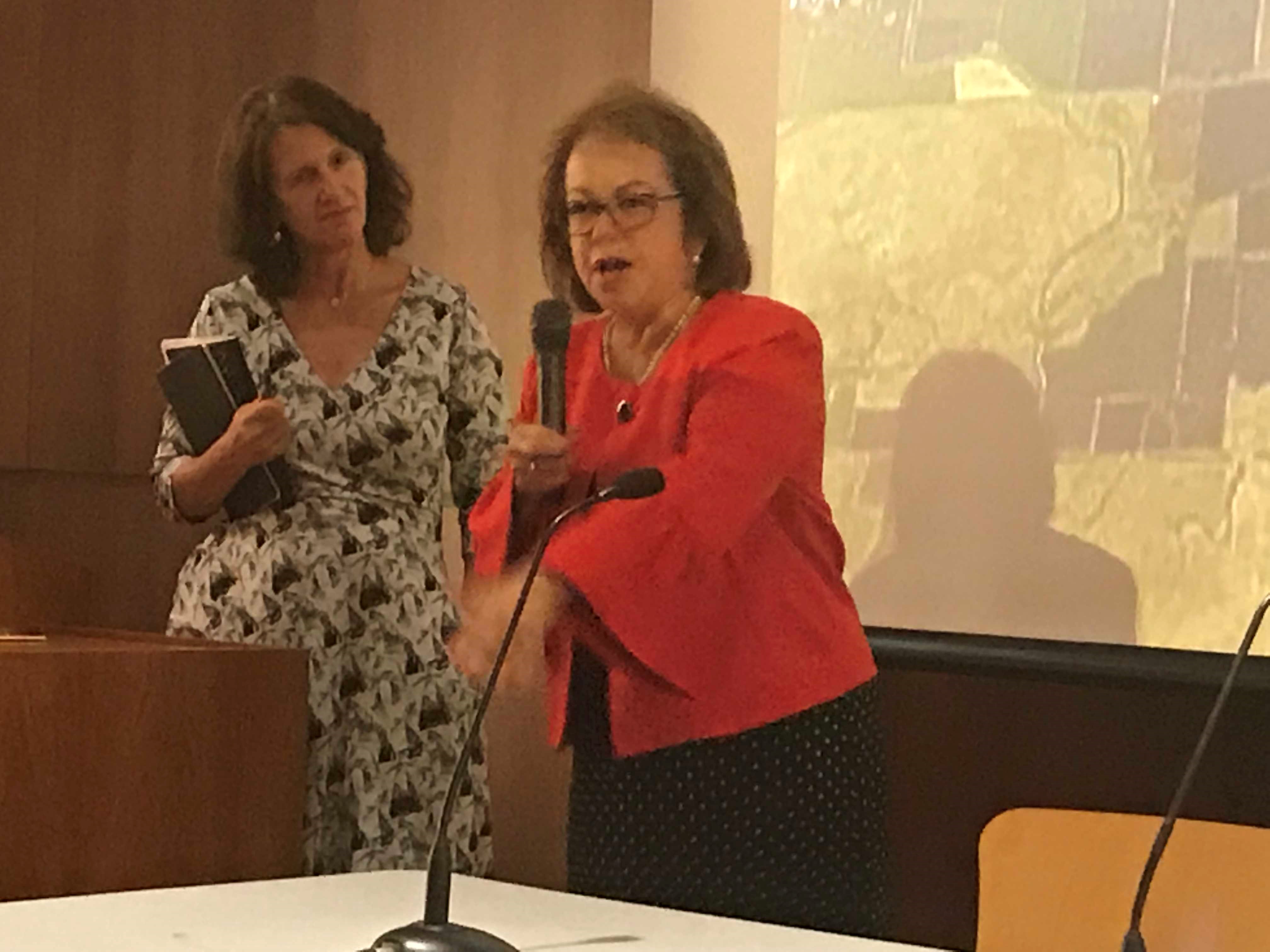 FRESNO – California boasts the world’s fifth-largest economy, with Central Valley’s agricultural exports a key driver. In the state’s continuous economic growth, only the Bay Area has been able to keep up with or outpace the per capita growth of Central Valley’s Gross Domestic Product index.

But beneath all that economic activity and seeming prosperity lies another, harsher reality: The Central Valley consistently experiences some of the worst conditions in the entire country for unemployment, poverty, air pollution and contaminated drinking water.

On the campus of UC Merced, the new Civic Capacity Research Initiative (CCRI) has been crunching those economic numbers. On Wednesday, Oct. 2, CCRI, along with the Central Valley Partnership and the FMTK Central Labor Council, convened approximately 200 representatives of labor unions and local community- and faith-based organizations to discuss the Central Valley’s economic disparities and possible ways to address them, CCRI Project Director Ana Padilla said.

In the breadbasket of America “is a community of forgotten people … small rural areas with high levels of poverty,” said Dillon Savory, executive director of the Fresno-Madera-Tulare-Kings Counties Central Labor Council, in opening remarks as he introduced CCRI’s Edward Flores, associate professor of sociology at UC Merced.

Flores presented his research paper, “Inequality at the Heart of California” (https://tinyurl.com/Inequality-at-the-Heart-of-CA), which draws on data collected by the Census Bureau to detail how California’s economic growth fails to include many of the people who create it: the workers.

As Flores’ work explains, the breadbasket at the moment consists of the California counties with the highest unemployment rates -- 10.6% for the Central Valley’s eight counties. And within that, workers earn the second-lowest median wages of any region in the state -- almost two-thirds of them falling short of the living wage calculation of what it takes to “avoid consistent and severe housing and food insecurity.”

“We continue to be disadvantaged in the Central Valley, but we don’t have to be,” Flores said. “We’re making progress and the opportunity’s there, but … for policy to effectively address issues of regional economic inequality,” his report concludes, “policymakers must stop asking ‘how do we bring more economic development?’ and instead ask, ‘what do we want economic development to look like?’”

This circumstance is not confined to California. Despite some situations that are unique or extreme in California, similar inequities can be found in varying degrees across the country, so strategies to ensure equity in communities’ growth merit wide consideration.

Prominent among the speakers were state Senator Maria Elena Durazo, who represents East and Central Los Angeles, and Madeline Janis of Jobs to Move America. Working together in Los Angeles, they helped pioneer the use of community benefit agreements (CBAs) to ensure that public/private partnerships more fully consider the greater public good before allocating public resources to private enterprise.

Too often, Janis said, governments allow themselves to be bullied into surrendering tax breaks or other benefits to appease companies that threaten to abandon growth plans or even leave the community. If such concessions yield only low-paid jobs and environmental degradation, the community may have been better off without such development, she said.

By researching what the companies actually want, and recognizing what the communities have to offer them, growth can be tailored in ways that more fully serve a community, rather than simply exploit its resources, Janis noted. You have to be “confident and willing enough to call a bluff at a negotiating table,” she said.

“Politicians will only move when confronted with the force of organized people who are willing to outlast, outsmart and pressure them,” Durazo said. “Time after time, I’ve experienced a legislative process committed to protecting the status quo rather than changing it. Most impactful,” she said, “has been organizing hundreds of thousands of workers into the labor movement, especially immigrant workers.”

In a panel discussing community benefit agreements, Janis and Ben Beach of the Partnership for Working Families spoke with Sandra Celedon of Fresno Building Healthy Communities about CBA strategies Janis and Durazo developed in Los Angeles. Their Los Angeles Alliance for a New Economy negotiated the nation’s first CBA, and Partnerships for Working Families has had a role in dozens more.

In these, a community can require that an employer commit to meeting various community needs, for instance, by committing to providing workers a living wage or maintaining environmental standards in the design and execution of a proposed project.
Chuck Riojas, of the Fresno, Madera, Kings and Tulare Counties Building and Construction Trades Council, emphasized the value of project labor agreements (PLAs) that include mandatory apprenticeship programs in government building contracts, and cited the recently constructed UC Merced campus.

Another successful example they highlighted is the Oakland Army Base, where “extensive organizing work” led to limits on the use of temp agencies, “fair chance” hiring policies to provide opportunities for former inmates, access to jobs and training.
Public sector negotiators have some valuable cards to play in dealing with business interests, they reminded the audience. Much of the land businesses seek to develop is publicly owned, for instance, and government is a major purchaser (20%) of all manufactured goods, Janis emphasized.

As an example of where public pressure can be brought to bear on private development and use of public resources, she mentioned the California Competes Tax Credit Committee, which meets three times per year to distribute various state concessions to businesses. Currently, a third of those concessions, she said, pertain to the Central Valley.
“The problem is: None of you are there,” she said. “Know that these huge subsidies are going out the door. And that’s just one program that I happen to know about.”

“I never knew about project labor agreements or community benefit agreements,” Wasco Mayor Alex Garcia said. “The role of complex family households isn’t a surprise – I live that every day. What’s surprising about the poverty of the Valley is that it’s not because of a lack of investment. It’s just not been equitable.

“I’m worried for the future but I am encouraged by the leaders in this room who have come together to think deeply and share experiences.”