The disease, which affects very young children, currently has no cure. 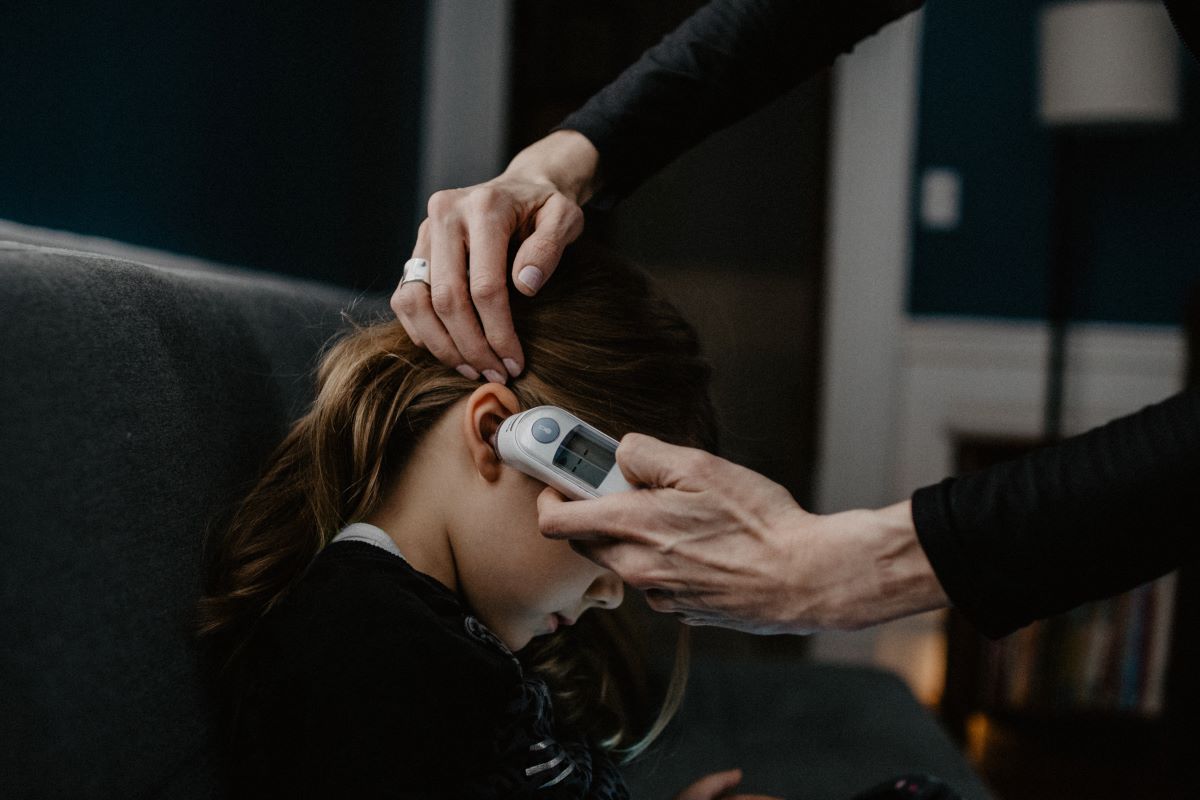 A common virus with flu-like symptoms is infecting very young children in large numbers, leading to a spike in the number of emergency room visits and hospitalizations in recent weeks.

Respiratory syncytial virus, or RSV, was first identified in 1956; there is no vaccine although clinical trials are underway with pregnant women, said Dr. Priya Soni, a Pediatric Infectious Disease Specialist at Cedars-Sinai Medical Center in Los Angeles.

“There is no treatment or therapeutic antiviral for RSV virus,” Soni added, speaking at a national Ethnic Media News briefing last week.  Babies are getting ill because they have smaller airways and they’re not able to clear secretions like older adults.

“For us, our virus can be just a mild cold but in babies they can get bronchiolitis and other complications,” she said.

To make matters worse, the Centers for Disease Control (CDC) is reporting large numbers of flu cases across the country, especially in Georgia and Florida. RSV could spike later.

“We hope that everything doesn’t coincide at the same time as RSV surging, but we are seeing an uptick in flu cases as well,” Soni said.

The journal Lancet Respiratory Medicine published a study in November estimating that 1 in 50 children under age 5 around the world die from RSV. It is the second leading cause of death after malaria and kills between 100,000 and 200,000 babies under the age of one every year.

Dr. Mina Hakim usually sees more RSV patients in January or February. He is a pediatrics specialist at South Central Family Health Center in Los Angeles. “It’s very unusual to see it this early,” he said. He worries what will happen in the next few months

“This is coming to a point where it’s overwhelming our ERs and our ICUs, and our hospitals,” he said.

Whites, Hispanics, and Native Americans have a higher risk of infection, according to the CDC. But Hakim said the highest risk population is children less than six months old.

RSV spreads like the flu—from tiny droplets that are inhaled, unwashed hands, or from hard surfaces where the virus can live up to six hours. But why is RSV surging now?

Dr. Manisha Newaskar, Clinical Assistant Professor of Pulmonary Medicine at Stanford Medicine Children’s Health, said most babies catch RSV before they are two years old and get over it but precautions taken during the COVID pandemic kept babies from being exposed to it.

“We were taking utmost precautions, right? We were wearing masks, we were washing hands, we were not sending our kids to school if they were having even a sniffle. So that’s what was causing fewer cases and now that things have opened up, the world has gone back to its normal pace,” Dr.  Newaskar said.

“The most common symptom is a stuffy nose and babies breath thru their nose and that makes them struggle.”

Babies may have a fever and Tylenol can help reduce it. But what lands them in the ER is difficulty breathing from swollen airways. RSV babies fuss, don’t eat, and get dehydrated.

Newaskar said that if an infant is less than six months old with cough, congestion, or fever, parents need to keep a close eye on the baby’s symptoms and see a pediatrician if they get worse. There is a diagnostic test that can determine if the baby has the flu, RSV, or COVID. The flu comes on quickly, RSV in stages, and all three viruses have similar symptoms.

RSV is a virus and antibiotics won’t help. What does is suctioning mucus from the nose with a bulb and using a humidifier to keep airways moist. Newaskar noted that doctors give the Synagis vaccine to preemies and other high-risk infants to prevent severe RSV disease.

“Studies have found that kids who are exposed to smoking at early stages are more likely to be in the hospital due to RSV, as are babies who have not been breastfed, Hakim noted. “Three months of breastfeeding can decrease your risk for severe bronchitis from RSV.” Hakim, 90% of whose patients are below the poverty line, added that working mothers stop breastfeeding because the realities of life make them return to work sooner than other populations.

Newaskar said that good basic hygiene like covering your cough and frequent hand washing can keep babies from getting sick.

“If your child is sick, don’t go to school, right?…even if they are having mild symptoms, it’s best to keep them home to prevent the virus from going around in the school,” she urged.

If you’re planning to travel over the holidays, make sure you’re up to date on our COVID boosters and get a flu shot. “So at least you have protected yourself against two major viruses,” she said.

Yes, You Do Have to Choose a Race