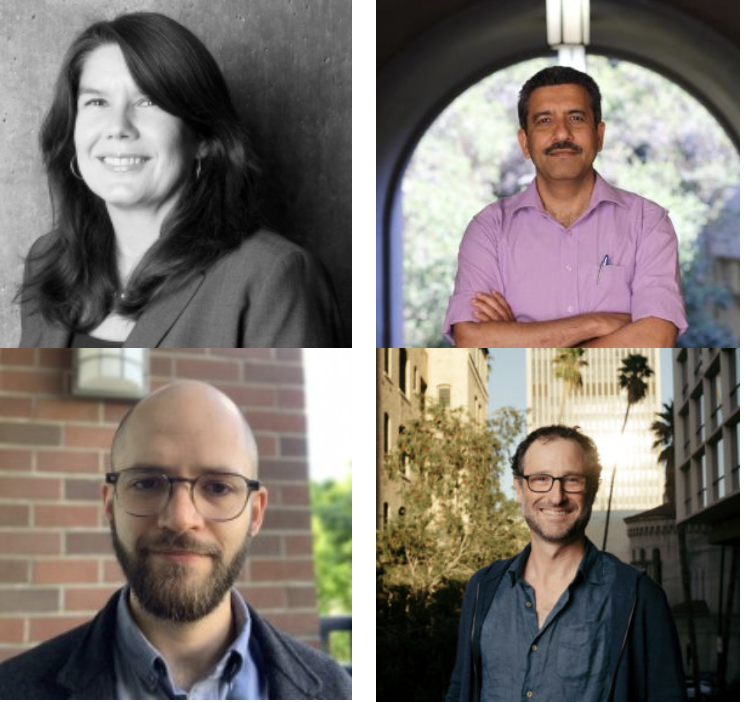 Across the country, with both state and federal moratoria on evictions for non-payment of rent set to expire September 30, more than 2 million adult renters are at imminent risk of eviction, 880,000 of them in California.

Carolina Reid, of U.C. Berkeley’s Terner Center for Housing Innovation, cited these August findings by the Urban Institute at a panel convened by Ethnic Media Services on Sept. 14.

“We’re really in this ‘perfect storm’ where housing costs in the state are vastly outstripping incomes and COVID is promising to make the situation worse,” she said.

But there is currently no apparent political will to further extend eviction moratoria, she said.

Meanwhile, although the federal government this spring allocated $46.5 billion to provide rent relief to COVID-affected households — enough to pay everyone’s outstanding debt two times over — nationwide, only $6.2 billion has been disbursed.

California, through its Housing is Key (housing.ca.gov) program, has distributed 14.3% of its federal funding.

The program is available to both landlords and renters, who are protected from eviction while their cases are being reviewed.

One is zoning laws that allow only single-family dwellings to be built in certain neighborhoods. This limits the supply of new housing and increases costs as demand continues to outstrip availability.

The result is de-facto segregated neighborhoods.

The Institute’s research found that more than 80% of U.S. metro regions were more segregated in 2019 than in 1990.

For instance, in the San Francisco Bay Area, his research found that 82% of the residential-zoned land in San Francisco is restricted to single-family dwellings. In such areas, the occupancy is 55% white – as opposed to 36% white in low single-family-zoning areas.

Single-family zones typically have higher home values ($100,000, on average), higher median incomes ($34,000 higher, on average), half as many children qualifying for free or reduced-price lunch at schools – 26% vs. 52%, and higher home ownership rates.

In the United States, home ownership has long been acknowledged as a key path to intergenerational wealth.

“Cities with high levels of single-family zoning have greater resources in virtually every statistic we were able to measure,” Gambhir said.

“Where we live essentially determines our life outcomes.”

One of the root causes for this, Resnikoff said, is structural racism.

A lot of the rules that have led to housing being so unaffordable in California were part of a deliberate attempt to keep various communities in California mostly or exclusively white.

Those include restrictive zoning rules, redlining, he said, and Article 34 of the state constitution passed in the 1950s that makes it significantly harder to build low-income housing.

“You can have single-family housing existing side-by-side with low income housing,” said Matthew Lewis, of Berkeley’s Yimby (Yes in my backyard), pointing to his own neighborhood’s mix of housing and income levels. But that diversity could not be replicated under regulations today.

He also described Los Angeles’ 1972 move to protect its “suburbia within the city atmosphere” by “downzoning” building allowed in formerly multiple-zoned neighborhoods.

From being zoned for 10 million people, Los Angeles went to 4.1 million.  “They cut the number of homes it was legal to build by half.”

Lewis also cited an Environmental Impact Report produced when San Francisco was making similar changes in the 1970s. It anticipated “possible displacement of certain types of households” and impacts on “the availability and cost of housing in San Francisco.”

“This happened throughout the state of California,” Lewis said.

But the problems now extend beyond zoning limitations, he noted. “Too many Californians now need subsidies which takes a lot of money.”

In California, Prop 13 in 1978 largely froze property tax increases on existing structures.  But new homes pay a current tax rate when they come on the market.

“So you need a huge number of market-rate homes to generate the revenues you need to subsidize the affordable homes,” Lewis said. “You have to have both.”

In a hopeful sign for more housing stock, California’s state legislature on Aug. 26 approved a measure that would allow for the construction of duplex buildings on land parcels previously zoned for only single-family dwellings, and also allow property owners to divide their parcels in two, possibly allowing for a second duplex.  Gov. Newsom signed the bill into law on Sept. 16.

“While we’re so far behind, just allowing duplexes and fourplexes is an incredibly important step, but it doesn’t close the gap,” Lewis said​