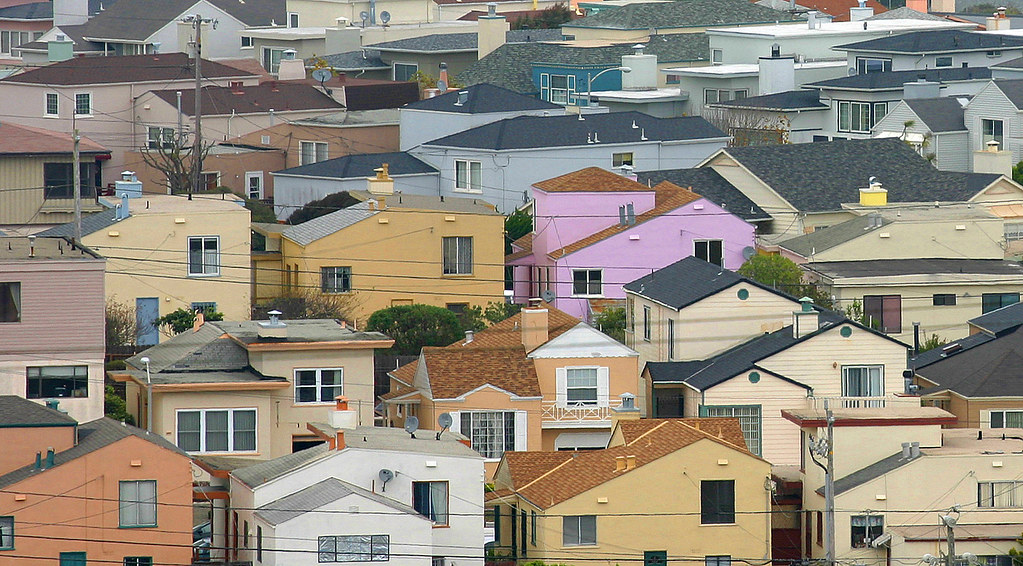 There’s a lot of money still available in California for people behind on their rent due to COVID-related hardships, but time is running out fast — the deadline to at least start an application is March 31.

For those behind on their mortgages, there’s generous support available too, without the imminent application deadline.

Plus, there’s plenty of free help available to help you get what you need.

A March 17 press briefing co-hosted by Ethnic Media Services, California Black Media, and the California Housing Finance Agency (CHFA), laid out many ways the state is trying to keep Californians housed despite the challenges of the COVID-19 pandemic.

“So the majority of people who need the help aren’t getting the messages,” he said, “That’s horrible, and that’s why we’re here today.”

After almost two years, the state’s Housing Is Key program for renters and landlords will stop taking applications on March 31. It is only accessible online, at housing.ca.gov.

It has counselors available to help with applications, and provide status updates, at (833) 430-2122, and as long as you at least have started your online application by March 31, you will be eligible.

Besides the Housing Is Key counselors, there are also hundreds more available, confidentially and at no charge, at dozens of organizations throughout the state, to help renters and homeowners, even would-be homeowners.

They have been screened and approved by the federal department of Housing and Urban Development and can be reached via office visits, remotely via a camera, or simply over the phone.

Toni Stovall successfully got rent relief through the program, but it took time. “Since then,” she said, “I’ve referred so many people, and everybody got approved, even people that were really, really behind.”

“I wouldn’t try to do it myself,” she said. “I would say ‘get help.’ I’ve never seen people so vested in helping you get the funds. I’m a witness; they got me the funding I needed.”

But beware of scam artists. “If someone asks you for money to help with a housing situation,” Johnson said, “run away as fast as you can! Those people aren’t going to help you.”

A constant focus for HERA, Maeve Elise Brown said, is disability rights – failures by landlords to provide reasonable accommodations, such as allowing live-in care, or better access to parking and laundry that tenants need.

It’s been the number one complaint for the state’s Department of Fair Employment and Housing gets every year, she said.

For those who struggle to keep up with mortgage payments, there’s the California Mortgage Relief program. The site includes information in languages from Afrikaans and Albanian to Yoruba and Zulu, more than 100 in all, and can also be reached over the phone, at: (888) 840-2594.

People can qualify for up to $80,000 in help that doesn’t have to be repaid, the IERC’s Jackson said, and become eligible if they’re two months behind.

That program, too, has been backlogged. Brown said that it initially planned to disburse $40 million per month but has so far done less than half that.

But the IERC’s Jackson added that it is easier to apply for help now than it was, for instance, during the mortgage crisis of 2008, because of a provision for “flex mod” applications where all the documentation doesn’t have to be provided at the start. And organizations like hers are ready to help people through the process.

“Things have to be done totally differently than ever before,” she said, because now, “we’re in a life and death crisis.”

Sebastian Garcia is still in his Fontana (San Bernardino County) home of almost 20 years thanks to more than $10,000 in federal funds via the 2021 American Rescue Plan and loan restructuring IERC helped him arrange that lowered his monthly payments by almost $500.

Garcia, 64, has been disabled from a work accident for years, but was never late on a mortgage payment until COVID slowed business at his wife’s salon.

His IERC counselor, Ernesto Diaz, “helped me through it,” Garcia said. Until being referred to IERC, he said, “I didn’t have anybody to call. I don’t trust just anybody.”

“I don’t want you to give up hope,” Jackson emphasized. Besides providing assistance in navigating the relief programs, she’s referred people to Brown’s HERA when legal assistance was needed.