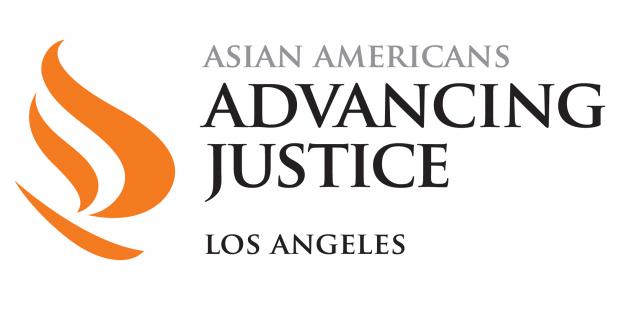 The program, the Housing Rights Legal Help Clinic, will provide free, personal legal help with housing and discrimination issues, either online or over the phone, with attorneys fluent in Thai, Korean, Chinese and Vietnamese, as well as English – vetted by Advancing Justice-LA and the Asian Pacific American Bar Association.

“We know that limited-English proficient individuals are too often underserved, so we are here to keep them housed and protected during this tumultuous time,” Connie Chung Joe, the organization’s CEO, said.

After an initial phone interview to establish people’s language requirements and financial eligibility (based on federal standards for measuring poverty), callers will be given a clinic appointment. These are scheduled for the second Tuesday of every month – from 6 to 8 p.m. Depending on their needs, callers might also be referred to more appropriate help in-house or with a partner organization, Evans said.

“Members of our community are working hard to keep and obtain essential safe housing,” Joe said.

“Every time (Donald Trump) referred to ‘the Wuhan virus,’ the ‘Chinese virus’ or the ‘Kung Flu,’” she said, “there would be a spike in reports of hate crimes.” But “even without that president, we’ve seen an underlying racist sentiment in this country.”

Although thousands of hate crimes against AANHPI community members have already been reported nationwide, she said, with a concentration of those in Southern California, when newer statistics come in, she said, “We expect a significant uptick.”

For the time being, an array of federal, state and local eviction moratoria have helped keep people housed and prevented racists from being able to act on animus toward Asians. Some of those protections expected to end Jan. 31 have now been extended, but, Evans said, “once they’re lifted, we anticipate a flood of activity.”

And in the meantime, the patchwork of varied rules, requirements and what different courts will accept make dispensing one-size-fits-all advice impossible, he said. So, he said, people should not hesitate to call the Advancing Justice-LA numbers for advice specific to their circumstances.

“We were expecting that most of the questions coming in would be pre-eviction issues with landlords – threats to take eviction actions in the near future,” Evans said. So far, those expectations have been proven correct, he said, as the program prepares for its first clinic session, on Feb. 9.

Among the problems reported so far have been failures to maintain properties, improper “notice to vacate” – eviction threats delivered verbally or by text messages, for instance, and threats of restraining orders against tenants without cause.