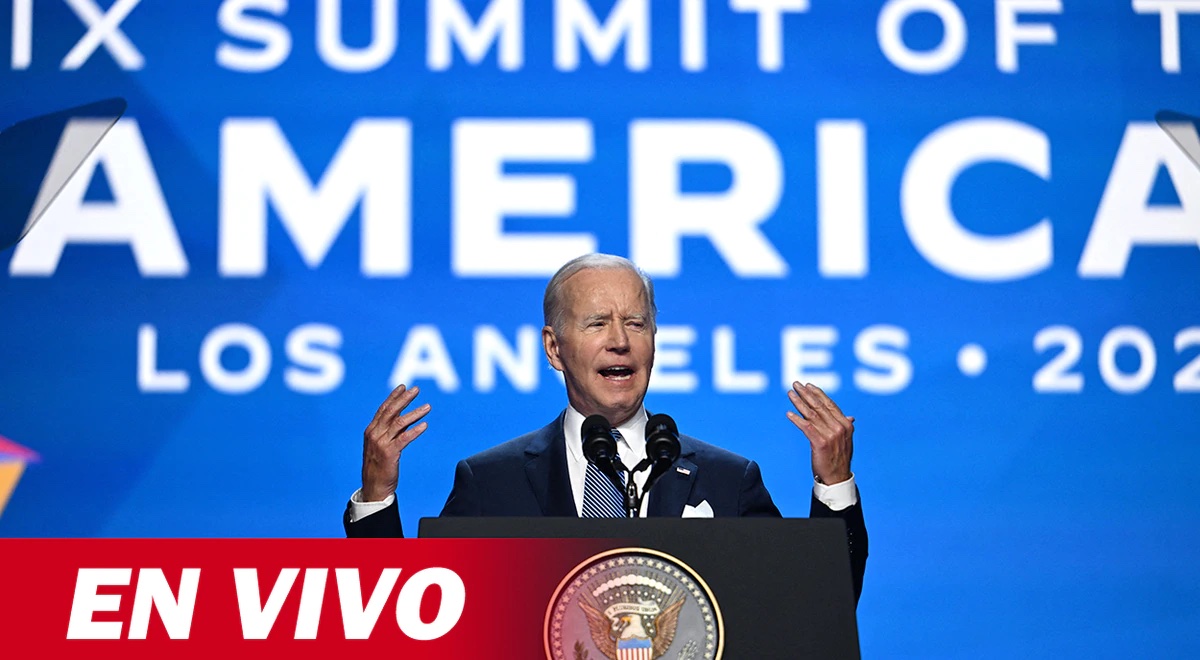 For decades Latin America has been on the periphery of U.S. foreign policy thinking. But major transformations including new migration patterns, climate change, and broad-based social movements are already having consequences across the continent.

That context formed the backdrop for last week’s Summit of the Americas in Los Angeles, notable mainly for the absence of key countries including Mexico, Cuba, and Venezuela, as well as Central American nations Honduras, Guatemala, and El Salvador.

The outcome of the Summit was the Los Angeles Declaration on Migration and Protection, a pact signed by 20 countries that aims to expand legal pathways for migrants and refugees and provide new funding to assist countries that host them.

According to Ariel Ruiz Soto, policy analyst at the Migration Policy Institute, the declaration rests on three main pillars: assisting communities that are receiving and working with migrants; providing legal pathways and protection for migrants directly (by granting asylum or Temporary Protected Status); and making border management more humane.

Ruiz Soto was among a panel of speakers during a June 10 media briefing hosted by Ethnic Media Services looking at the stakes for the U.S. in a changing Latin America.

“Recent years have shown that migrant controls have become more violent across the region,” Ruiz Soto noted, adding that similar crackdowns are happening along borders across Latin America, even as the demographic makeup of the migrant flow appears to be shifting.

Between October 2021 and April 2022, there were 1.3 million encounters with migrants by U.S. immigration authorities, Ruiz Soto explained. Some 61% of those encounters involved migrants from Mexico, Guatemala, Honduras, and El Salvador, meaning that the remaining 39% involved individuals mainly from South America and Asia.

“We are now seeing similar rates of deportation from Mexico,” Ruiz Soto said, noting, however, that Mexico’s treatment of migrants can vary depending on their country of origin. “Haitians, Cubans, and Venezuelans are among the least likely to gain asylum in Mexico.”

That means migrants from these countries are increasingly likely to travel in caravans for the added security that comes with being in larger groups, said Ruiz Soto.

Neither Cuba nor Venezuela were invited to participate in the Summit, with U.S. organizers citing authoritarian conditions in these countries as the reason. That prompted leaders from Mexico and a handful of other countries to withdraw from the event.

“To see Lopez Obrador stand up on this is good,” said Ted Lewis, co-director of the non-profit Global Exchange, noting Mexico’s absence is a reassertion of that country’s “traditional foreign policy independence” from the United States.

At the same time, Lewis says Mexico’s current policy on migration appears to be a capitulation to pressure from the United States, which continues to view Mexico and the rest of Latin America through the narrow lens of “communism and the drug war.”

It’s a perspective shared across the otherwise highly partisan political divide in the United States, according to Lewis. Washington’s approach to Latin America has been very bipartisan, he said, “in a bad way.”

And, according to Lewis, the U.S.’s inability to recognize the changes happening in the region precludes the Biden administration from being able to achieve its goals. “They won’t be able to pull off the changes that are needed because they’re trapped politically.”

According to Manuel Ortiz Escámez, publisher of the Spanish-language news site Peninsula 360, some of Latin America’s most significant changes are being driven by grassroots social movements in countries across the region, including Colombia, which could be on the verge of electing its first-ever left-wing president in June.

“I have seen a transformation in the country from hope to peace to the return of violence,” said Ortiz Escámez, who has covered Colombia for more than a decade. “But I have also seen the creation of new social movements, new platforms, and new alliances where different sectors that usually fight separately have come together.”

Those alliances, says Ortiz Escámez, “will continue to drive social change regardless of who is in office.”

Still, where many see only challenges, Christine Folch of Duke University sees opportunity. Folch studies water and energy politics and says Latin America offers of a vision of what “a post fossil fuel world looks like in terms of our economics and politics.”

Drawing comparisons with the U.S., where 2/3 of energy comes from fossil fuels, in Latin America that same percentage comes from renewables, including wind and water.

“This raises an opportunity for engagement from the U.S.,” said Folch, pointing to the rapid growth in wind farms as well as the Itaipu Dam along the border of Paraguay and Brazil. Itaipu is among the world’s largest dams, producing enough electricity to power a third of California.

According to Folch, the legal structure established to share power generated by the dam between Brazil and Paraguay became the basis for the formation of the South American trading bloc Mercosur.

That cross-national arrangement, she says, can be the basis for similar structures across a region grappling with the increasingly severe impacts of climate change.

“Much of the focus at the Summit of the Americas is on migration, corruption, and organized crime,” Folch said, with little attention paid to Latin America’s potential role as a “leader in climate change, energy transitions, and green growth.”