In California, A Long and Pivotal History of Interracial Marriage 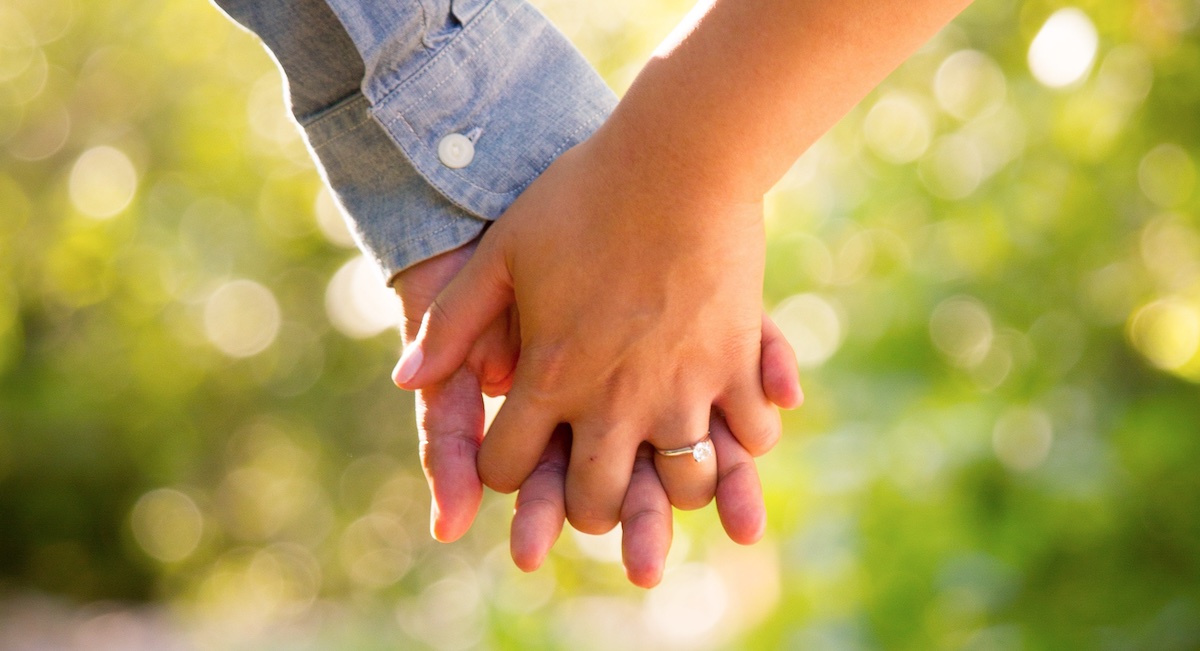 Editor’s Note: This is the first in a series of stories looking at interracial marriage in California. Reporters from 20+ ethnic media outlets turned the lens on multiracial couples in their communities. The stories offer intimate portraits of how people from California—as well as from all over the world—find and marry one another, creating a cosmopolitan culture in the state that has never existed before. While racial hate continues to rise, the epic story in California is one of love across all color lines. Visit Love Across Color Lines to see more in the series.

As interracial marriage becomes more accepted and common nationally, California stands out. According to PEW, the state exceeds the national average of 17% of newlyweds being interracial couples, while the number of cross-cultural couples is also steadily growing, especially among Hispanics and Asians.

What explains these trends?

California is notably diverse: It’s no coincidence that two of the largest populations in the majority-nonwhite state are Hispanic (39.4%) and Asian (15.1%). But demographics alone do not fully reflect the complexity of interracial marriage in the US, which is closely tied to immigration policy, racial classification, and a centuries-long history of anti-miscegenation laws that were only fully overturned in 1967.

Anti-miscegenation laws have existed in California since statehood in 1850. Though the state’s Civil Code initially only restricted whites from marrying “negroes or mulattoes,” the wave of Chinese immigration during the Gold Rush prompted expansions of anti-miscegenation laws that affected other racialized groups.

Following German race theorist Johann Frederich Blumenbach’s widely accepted racial classification scheme, Chinese immigrants were classified as “Mongolians.” They were explicitly treated as a threat which demanded policy intervention. Delegates to California’s 1878 Constitutional Convention, for instance, pushed for restrictions on Chinese people’s rights over fears that they would “overrun us” or “Mongolize this land.”

Since most Chinese immigrants were men, interracial marriage was viewed as especially threatening to the white population. During the Convention, the chair of the Committee on Chinese explicitly contrasted the “Chinaman” with the “prudent, intelligent, sympathetic white man” who would “not marry unless he can see a reasonable chance of maintaining wife as well as children.”

The chairman’s words reveal how interracial marriage was intertwined with immigration. A crucial portion of anti-miscegenation laws, he stated, was restricting immigration to “the Anglo-Saxon race, or kindred varieties of men” worthy of the “great privilege of American citizenship.”

Such rhetoric also shows how racial classifications were neither scientific nor consistent. The convention was marked by confusion over what “Mongolian” exactly meant: Though the chairman explicitly identified “Chinaman,” other delegates included Native Americans, Black people, even Caucasians under the label. Instead, “Mongolian” explicitly became a shorthand for people of color perceived as criminals, foreign invaders, or other threats to white society. (Said one delegate: “If you expect to wipe out crime, you must wipe out the presence of the Mongolian in our midst.”)

Accordingly, in 1880, Civil Code Section 60 was amended to restrict “Mongolians” from marrying whites. However, the lived realities of people of color in the state continued to defy classification. Section 60 only restricted marriage with whites, allowing other people of color to marry: Sikh farm workers, for instance, circumvented anti-miscegenation laws to marry Mexican women, since both were considered “brown.”

Other racialized groups continued to challenge those laws in court by exposing inconsistencies in racial categorization. In 1933, Salvador Roldan, a Filipino man, was denied a marriage license to his white wife. He appealed, arguing that Filipinos should qualify as “Malayan”—and thus allowed to intermarry with whites—instead of “Mongolian.” In Roldan vs. Los Angeles the court agreed, settling contemporary debates over how to classify the Filipino population.

The case had the potential to set an important precedent against anti-miscegenation laws. Instead, it sparked instant backlash from white politicians. In the week after the decision, the California State Legislature promptly amended Section 60 to include “Malayans” in the list of races prevented from marrying whites, further entrenching interracial marriage restrictions in state laws.

Section 60 did not face another challenge until the 1940s, when the conscription of white men during World War II allowed women and other people of color to formally enter the workplace. This created opportunities for interracial relationships that did not exist before.

One such couple was Andrea Perez (whose race was listed as white, despite being Mexican American), and Sylvester Davis, a Black man. The couple was barred from marrying by Section 60 and appealed by arguing that anti-miscegenation laws violated their religious freedom.

In Perez vs. Sharp, the court agreed—but not solely on the basis of first amendment rights. Importantly, the case finally affirmed marriage as a “fundamental right of free men.” The majority opinion also explicitly refuted many racist arguments against interracial marriage and questioned the validity of previously accepted racial classification schemes.

Perez created a domino effect against anti-miscegenation laws: 14 states subsequently struck down their interracial marriage bans. The rest were eliminated by the landmark Supreme Court case Loving vs. Virginia (1967), which cited Perez as a precedent. The case was also referenced in In re marriage cases, the California case which affirmed gay marriage rights in 2008.

Though California played a pivotal role in officially legalizing interracial marriage, it would be decades until taboos surrounding cross-cultural couples began to fade across the state the nation.

Recent interracial marriage trends are heavily influenced by the Hart-Celler Act of 1965, which opened immigration to more Asian and Hispanic populations. Subsequently, as scholar Hsin-Yi Cindy Liu observed, interracial marriage became a sign of integration into mainstream US society. This trend is reflected in California’s increasing diversification, as well as the over 200% increase in the state’s mixed race population from 2010 to 2020 alone.

Today, couples benefit from favorable public approval of interracial marriage—at a time where immigration and an increasingly diverse California creates more opportunities for it. Simultaneously, however, racism remains an ongoing issue in both the state and the nation. The racialization of the US border—a direct echo of past xenophobic rhetoric that restricted both immigration and interracial marriage—is a particularly relevant example.

This complex history creates different effects for couples of all different races and cultural backgrounds. California Love Stories, a collaboration across 20 ethnic media outlets statewide, shows the lived experiences of interracial couples in a society that is, though more accepting than in the past, still racialized.

Ultimately, their experiences reflect the often complex, sometimes difficult, but ultimately rewarding dynamics at the heart of interracial marriage in today’s world.

The Border Wager: Near Shoring Puts Ciudad Juárez at Center of Global Economy