There was a huge spike in hate crimes against Asian Americans last year, nearly doubling the number of such crimes in 2019. 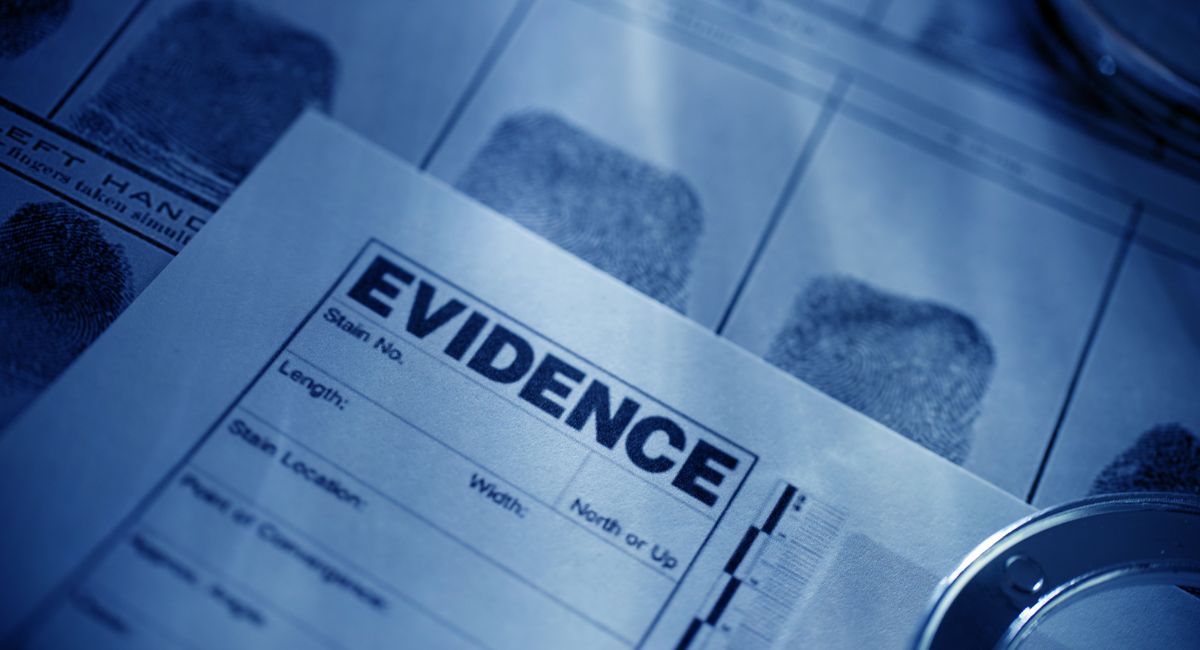 John Duran, a Southern California-based civil rights attorney and LGBTQIA activist who served on the California Hate Crimes Commission in 1987, told Ethnic Media Services that the FBI made significant changes in reporting requirements, but failed to train law enforcement personnel in the new procedures.

The new data collection system is known as National Incident-Based Reporting System. Associate Attorney General Vanita Gupta issued a statement Dec. 12, saying the system was designed to provide “significantly more detailed data for each individual criminal incident.” The FBI has set out a five-year timeline and provided technical assistance and funding for the transition.

“The FBI wanted to collect more data on perpetrators and victims, to provide a more detailed composite and demographics. Unfortunately, it did not equip law enforcement for those changes with proper resources,” said Duran.

“As a result, hate crimes were vastly under-reported this year, in what would have been a peak year with the rise of anti-Semitism,” he said. “Trumpism has unleashed so much hidden hate and allowed it to come into the open.”

Duran’s statement is borne out in FBI data. In 2019, 963 hate crimes targeted Jewish Americans. This year, because of the number of agencies that did not report, anti-Semitic hate crimes dropped to 324.

Black Americans have consistently and overwhelmingly been the targets of hate: the community was subjected to 2233 hate crimes in 2021, a drop from 2020 data, which noted 2,871 hate crimes against the community.

The activist attorney said he has witnessed the ebbs and flows of hate crime targets in his almost 40 years of advocacy on the issue. “I call it the Wheel of Misfortune: we see peaks in rises against specific communities,” he said, predicting that — as Republicans take the House next year — immigrants will be the targets of hate crimes and incidents.

At a news briefing Dec. 14 organized by the Act Against Hate Alliance, Duran equated the U.S.’s national discourse to a modern day “Tower of Babel.” The dizzying array of social media platforms run unfettered, with no guard rails to reign them in. “Truth suffers. If I only talk to people who look like me and think like me, I would be subjected to a lot of misinformation and disinformation about other communities, with the revival of old prejudices,” he said.

The LGBTQIA community suffered 1,084 hate crimes in 2021, including crimes against gay males and lesbians.

Stop AAPI Hate, a web portal which allows victims to self-report hate crimes or incidents, logged 4,632 reports in 2020, and 6,273 reports in 2021. The vast majority of these incidents were not hate crimes, said Kulkarni, noting that verbal harassment which makes up the bulk of reports, is not prosecuted.

One in 5 AAPI individuals have experienced some sort of hate incident amid the pandemic, she noted, adding that victims need access to resources that can help them report and heal.

“There is an inherent distrust of law enforcement, which has a history of surveilling our community,” he said. In a recent case he worked on, a victim was verbally and physically attacked by his neighbor who uttered racist epithets. The victim reported the incident to LAPD.

A few days later, he was contacted by the FBI. “They said they would help him with his immigration status if he would be an informant for the community,” alleged Shabaik, noting media reports of similar incidents in other cities.

Marshall Wong, who serves on Los Angeles’ Human Rights Commission, and is the primary author of the Commission’s 2021 report on hate crimes in Los Angeles County, noted that FBI UCR data has always been imperfect, because it is based on voluntary reporting. Previously, more than 85 percent of law enforcement agencies did not report crime data to the FBI. However, that number has been rising in recent years.

The HRC dropped its own report for hate crimes in Los Angeles County in 2021 earlier this month. The number of such crimes rose by 20 percent in 2020 and by 23 percent in 2021. Wong believes the “pent-up frustration” of the Covid-19 pandemic and “the need to blame someone” for pandemic related issues such as unemployment, the housing crisis, and Covid-mandated lock-downs contributed to the jump in hate crimes.

In Los Angeles County, there were 77 reported hate crimes against Asian Americans in 2021, the largest number on record.

Hate crimes in Los Angeles are up by 13 percent in 2022, according to Police Chief Michael Moore, who spoke at a police commission meeting Dec. 13. Surprisingly however, Asian Americans experienced a 20 percent decrease, he reported.

Housing, Hate, and Health Top Concerns for AAPI in LA