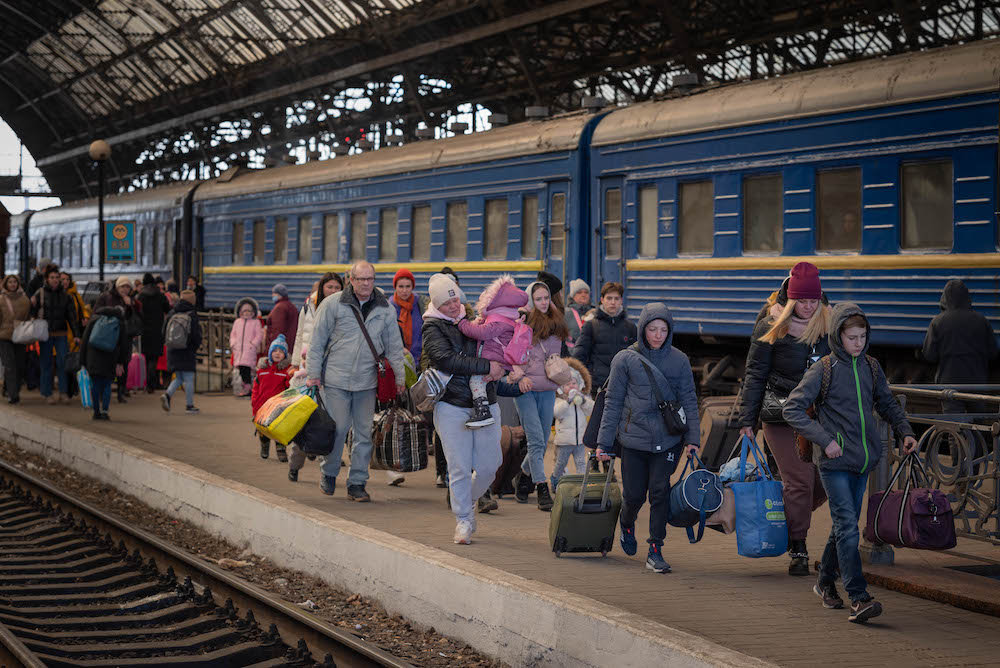 Ed. Note: Some 3 million Ukrainians have now fled their country in the wake of Russia’s ongoing invasion, which has now entered its third week. Many head west, toward the city of Lviv, along the border with Poland. From there, they cross west into Europe, fleeing an escalating war that for now seems to have no clear end in sight. Photojournalist Manuel Ortiz Escámez traveled to the Ukrainian city of Lviv, near the Polish border, to document the flow of refugees, and says the crisis calls for a global movement in support of these and the more than 84 million displaced people worldwide. He spoke with EMS Contributing Editor Peter Schurmann.

What has surprised you the most on your visit to Poland and Ukraine?

Even before I came here, I knew I would see a lot of suffering, but I did not expect to see the degree of solidarity I’ve seen. In Ukraine, people are creating networks of support, just regular people. They bring medicine and food, they try to deliver food to people on the front lines. There is unity. In Lviv, I saw people selling flowers. I saw music, too… People were singing and it was like a little festival in a park. During the day, Lviv was very silent. You see people walking about, but they walk in silence. At night the music breaks that silence. Amid the horrors of this war, these are simple, human acts happening.

Has your view of the war changed during your trip?

In Europe, in the U.S, and in Latin America, I see a growing stigmatization of Russians. But from here it’s obvious Ukrainians and Russians share a profound link. I have not heard a single refugee say, F***k Russians, or “El Pueblo Ruso es mierda.” I am sad to see that the world is canceling Russian concerts, blaming Russian artists. That is a big mistake, and it is not happening here. I worry that if we continue blaming the Russian people, eventually they will line up in support of Putin.

Is there a person you met or a moment that stands out in your mind?

There are many people, for example the family hugging in the bus station. Sometimes, as a photographer, you cannot cry with the people you’re working with. And yet you know that — because of men in power — these people have to be separated. (Men between the ages of 18 and 60 are barred from leaving Ukraine. They have to remain and fight.) So who knows, they may never see eachother again. That is terrible, to witness that moment of separation. I spoke with the young man, and he said to me that “only weak people are violent.” That family really touched me.

Describe your time in Lviv?

To get to the city is very difficult. You can spend as many as 4 to 6 hours on the border, waiting at checkpoints. You can see the soldiers are nervous and that makes you nervous. In the city there’s a lot of traffic, a lot of people walking in different directions. Lviv is like going into the past. Poland is a very European country, but when you cross the border and arrive in Lviv it’s like stepping into an old movie. People dress very differently,they walk more slowly. It’s like stepping into the past. The trains are old, full of people coming from different parts of the country. Some are crying, some silent. You see a lot of women carrying suitcases. Some of them try to cross the train tracks, their arms laden with bags, kids, even pets. I saw a lot of cats and dogs. I even saw a parrot in a box. I could hear it squawking.

I feel like it’s changed since I arrived just a week ago. When I first got here, Poles expressed support for Ukranians and their plight. A week later, many of the people I speak to say they feel they need to prepare themselves for possible war. They believed at first the conflict would not reach them, and now they feel they may be next. I don’t know if Poland will enter the war, but people here seem to be preparing themselves mentally for that possibility. One of my contacts was in Lviv. On my last day in the city, there was a strike on a nearby military base close to the Polish border. My contact had initially planned to keep her family in Poland. When I spoke with her again, she was preparing to move farther west. Things have changed here in a short span of time.

Migration is a central focus of much of your work. What lessons do you take from your time in Ukraine?

Most of the migrants I have photographed over the years do not want to leave their home, or they want to go back. There are forces in power —usually men, usually white — that are responsible for the migration of millions around the world. And the fact that millions are moving without wanting to… we are doing something very wrong. Poland will not and cannot be the only one supporting refugees from Ukraine. Germany is doing what it can, but it will have to be a global movement, which means it is a moment to discuss not only Ukrainians, but the mass migration of Hondurans, Mexicans, Colombians, Syrians. It is a moment to rethink what we can do to stop the forced migration of tens of millions and to end their suffering.

Any final thoughts on your visit that you can share?

Crossing the border into Ukraine is, as I said, a long process. You stand in a long line, and you can’t take any photos. So I took out my journal and jotted down some notes. Even this the soldiers told me to stop doing. “There are photos that I only have in my memory,” I wrote, “which are maybe the most important and emotional moments. The moments of goodbye, the tears and hugs and kisses along the border. The pain is in the air, you can smell it, you can see it in the faces of the families. The people are walking, carrying babies, pulling heavy bags with little wheels that sometimes don’t work because the bags are so old. They are weighed down. There is no image that can show the feeling at this moment. The most emotional images are only in the memory, something not even the best photo can transmit.” 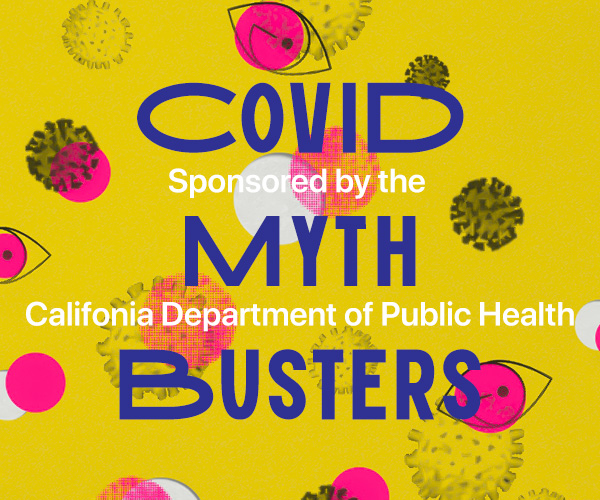