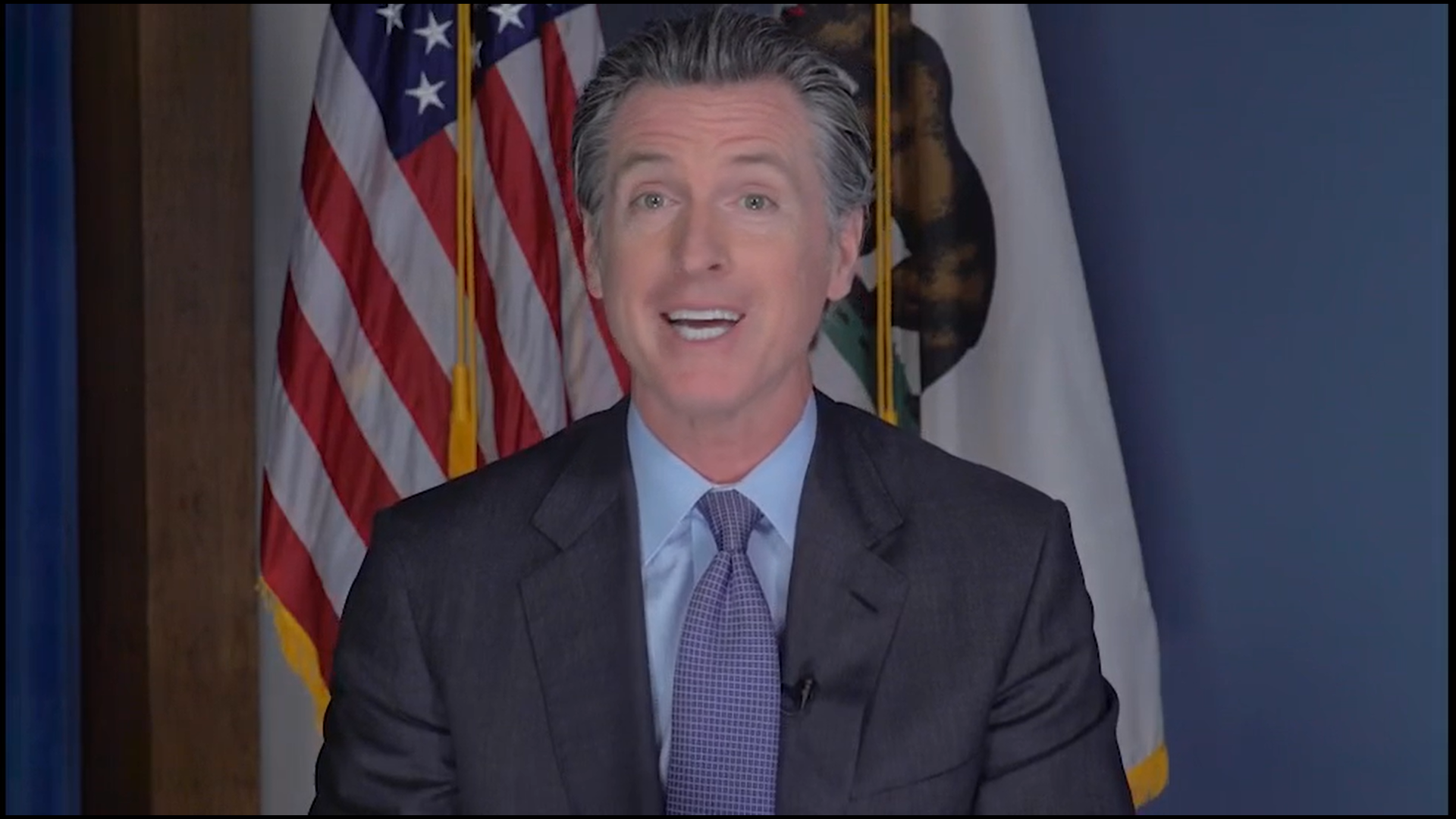 California Governor Gavin Newsom opened the California Ethnic Media Awards on Thursday, June 3, with a special tribute to the sector for covering the epic news stories of 2020

Some 30 ethnic media journalists were honored for their coverage of the epic events of 2020 at a virtual California Ethnic Media Awards ceremony which took place this Thursday night.

Selected from 235 submissions from reporters working in print, digital, TV and radio platforms in eight languages, the winners were chosen by judges with language and cultural fluency who know the challenges of working in the sector.

“Ethnic media has quickly become an increasingly indispensable bridge for communicating with diverse populations within our state,” Governor Gavin Newsom said at the opening ceremony.

“You have worked against enormous odds to make sure our communities were informed about historic news events of the year… You are key to sustaining an inclusive communications infrastructure that knits our communities together when so many forces, as you know well, threaten to drive us apart,” the governor added.

The multilingual awards were sponsored by Ethnic Media Services and California Black Media and will give each winner $1000 in cash. Entries were submitted in nine categories — the 2020 census, the COVID-19 pandemic and its disproportionate impact on ethnic communities, the economic crisis that exacerbated racial and economic faultlines in California, the rights of immigrants, and the movement for racial justice sparked by the murder of George Floyd.

Exceptional reporting on the impact of climate change, the 2020 elections, commentary that serves as a call to action for ethnic audiences, and community media innovation and resilience to survive the pandemic were also recognized.

“Thank you to all the journalists, reporters, editors, photographers and publishers who work long hours without recognition every day. You are committed to telling stories and covering underreported stories that we would otherwise never hear,” said Regina Brown Wilson, Executive Director of California Black Media.

In their acceptance speeches, the awardees recognized the support of their editors, publishers and families, as well as the challenges of covering ethnic communities disproportionately impacted by COVID-19, racist policies, and hate crimes.

“Words can be deadly, or they can be life affirming. While the idle intellectual elite strive to cancel culture, we are tasked with removing the knee out of the throat of truth and reaffirming and defining journalism in our own image,” said Rose Davis of Indian Voices, awarded for her landmark essay: “The Census and the Fourth Estate,” which advocates for the participation of Native Americans in the census despite centuries of being excluded.

Danny Morrison, winner in the category of English language broadcast TV for his analysis of the Black Lives Matter movement in Bakersfield said that “as an African American man in central California, I’ve always known that we have a lot of work to do regarding the inequities within our ethnicity… That is the reason why my team and I went to prisons, schools, churches, youth groups and more to speak to the underserved and the forgotten because we understand the struggle that in most cases we have lived through.”

Jorge Macias, who won for his digital coverage of climate change for Univision, recalled how in the last four years, “we all suffered from the denial of climate change, and even in moments of terror in California with these devastating fires, the former president (Donald) Trump said that science didn’t know… This prize means a lot because as human beings we have to battle with that absurd view denying climate change.”

Tony Lai, founder of Khmer TV in Long Beach, was recognized as “ethnic media’s poet” for writing writes poems instead of editorials to persuade his audience to get vaccinated. In a normal conversation, words travel in one ear and out the other, Lai said, while poetry “can tell a story that not only resonates in the mind, but makes people want to listen again and again”.

Kiyoon Kim of the Korean language station YTV American won his prize for reporting the engagement of Korean Americans in the Black Lives Matter movement in Los Angeles. The reporter mentioned how impactful it has been for him after being just two years in the U.S. to see how “multi ethnic protesters were all united under the slogan of no peace, no justice. I have never experienced that in my home country”.

Hosts for the evening were Odette Alcazaren-Keeley and Pilar Marrero, both distinguished veterans of the ethnic media industry. Some 20 elected officials, community leaders, scholars and writers paid tribute to the sector in video taped remarks. Sandip Roy, once a software engineer in Silicon Valley, now an award winning author and journalist in India, said if it weren’t for ethnic media giving him a platform, he wouldn’t be a writer today.

Jeanne Ferris of News from Native California received an award for cross-cultural reporting for her essay on how the destinies of two peoples converged when Japanese Americans were incarcerated in World War II on reservation lands.

At the closing of the ceremony, Sandy Close, executive director of Ethnic Media Services, said the coming together of reporters from so many racial and ethnic groups to celebrate both their own and each other’s work was the real takeaway for the night. “Ethnic media are like fingers on a hand,” she said, quoting Chauncey Bailey, a veteran of Black media killed in 2007 for investigating wrongdoing in his own community. “When we work together, we’re a fist.”

For a complete list of winners go to www.ethnicmediaservices.org