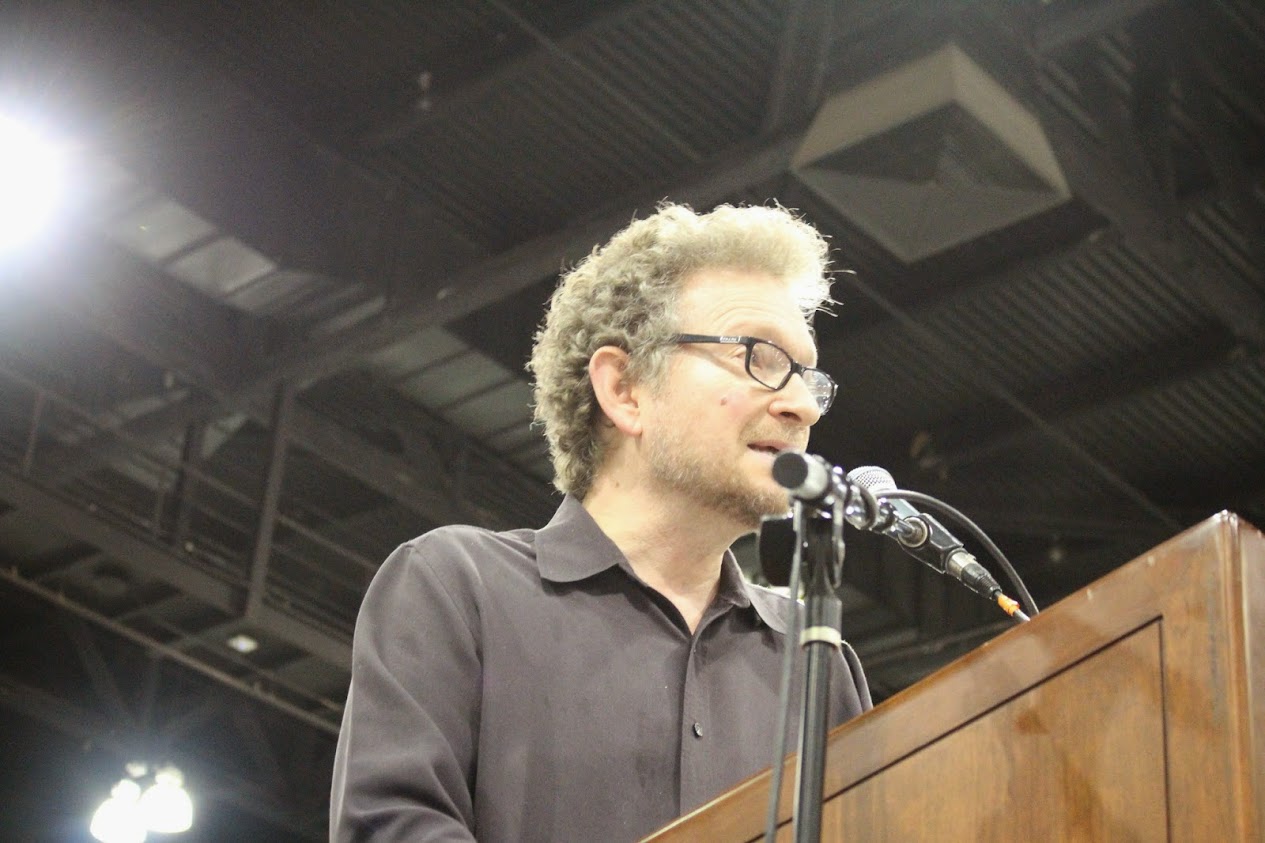 Gabriel Lerner was Editor-in-Chief of La Opinion for seven years.

After seven years leading LA´s historied Spanish-language newspaper La Opinion, Editor-in-Chief Gabriel Lerner is stepping down, having steered the outlet through a series of crises and kept intact its mission to serve the Latino community though community journalism.

The Argentine-born Lerner said he will remain Editor Emeritus of the paper, “continuing to fight for La Opinion from the outside.” He cited health issues for his decision to retire.

In an interview with EMS, Lerner reminisced about the 22 years he worked for La Opinion, since he joined it as assistant editorial page editor, in 1999. Prior to joining, he lived in Israel for 24 years, working as a reporter and editor of a Spanish-language newspaper “El Tiempo” and a radio correspondent for several outlets in Spain and Latin America.

“I was attracted to journalism from an early age,” he said. “I love writing and I have published two poetry books, a short novel and a book of short stories.”

But it was at La Opinion, a newspaper he joined when it was near the top of its popularity and success, where Lerner practiced the craft of journalism, writing and leading a cadre of journalists many of whom had already been with the paper for years and knew the community intimately.

“It was a great moment for La Opinion. We didn´t have the pressure that we would later experience, when every staffer had to do the job of 3 or 4, we had a lot of reporters, we had beats that were covered by experts in the field,” Lerner says.

La Opinion was founded in 1926 by Ignacio E. Lozano Sr. who had emigrated from Mexico to San Antonio, Texas in 1908, where he first founded a Spanish-language daily newspaper La Prensa, in 1913. Then he went to Los Angeles, where the Mexican population of émigrés was growing, and founded La Opinion. His son, Ignacio E. Lozano Jr., became publisher of La Opinion in 1953, followed by a third generation of Lozanos: Alicia, José, Francisco and Monica.

During the 1980s and 1990s, Los Angeles experienced another boom in Latin American immigration, which included Mexicans and Central Americans escaping poverty and war. La Opinion´s staff grew during those years and it was deeply committed to civic journalism, leading the way in the fight against the anti-immigrant Proposition 187 in 1994 and promoting citizenship and the rights of new immigrants.

“Migrants kept arriving to LA and there was a rising political awareness of the potential strength of the Latino community,” says Lerner. “La Opinion had hundreds of employees, many reporters and editors then.”

Shortly after arriving, Lerner because State Editor and later, Assignment Editor. He also took time to write multi-part series about homeless Latinos in LA and another about the California-Mexico border. Before becoming Editor-in-Chief in 2014, Lerner left the paper to join the Huffington Post, where he remained for three years and became the editor Latino Voices and Latino Voces, both of which no longer exist.

He also founded his own news platform, Hispanic LA. 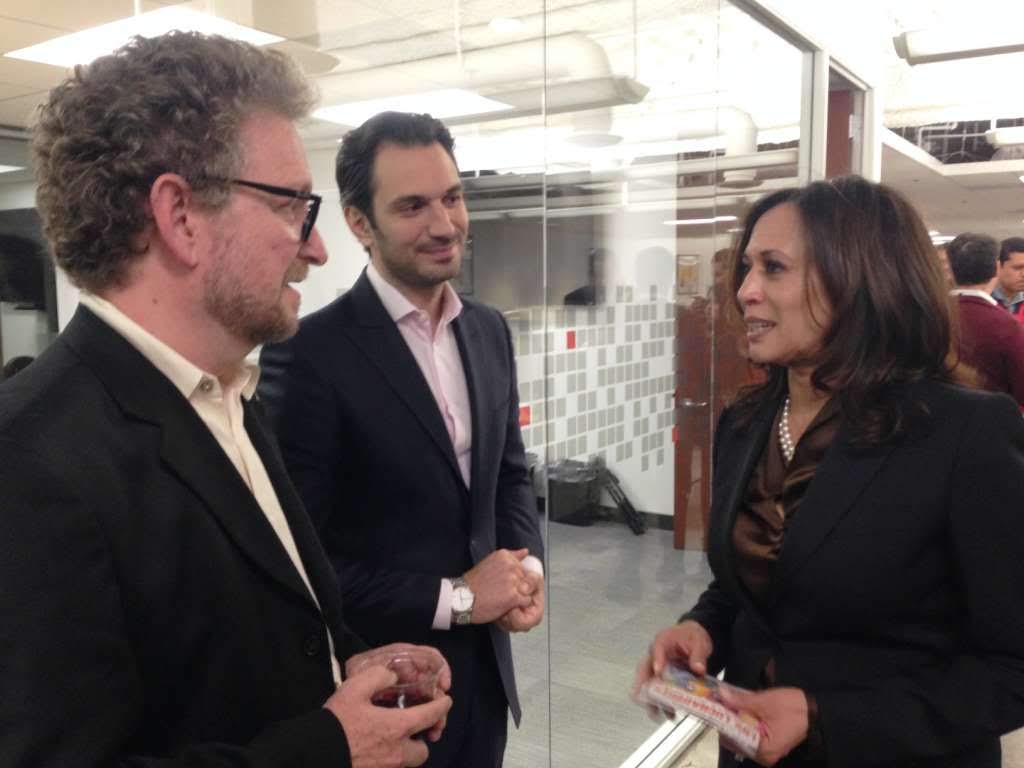 Over the last decade, La Opinion, like many media organizations that navigated the changes of the Internet and social media era, has struggled to stay afloat, gone through management and ownership changes, and lost a lot of its traditional sources of income. Today, the newspaper has only a fraction of the staff and a handful of reporters.

Lerner refers to the decline as “part of the existential crisis in print media” but asserts that “despite everything, we kept up the good fight, we are still here, respected by the community and by leaders. We never surrendered to the ever-increasing difficult circumstances.”

In a message published by the paper and shared in his Facebook account, Lerner paid homage to La Opinion´s team in all departments of the paper and to the previous staffers and journalists that are no longer with the paper.

“I think fondly of those on whose shoulders we emerged and matured,, he said.

In a statement, former publisher and Chief Executive Officer of La Opinion Monica Lozano said that she considers Lerner “one of the best journalists I have ever worked with.”

“Gabriel was ruthless in his commitment to providing readers the high-quality content they deserve and was devoted to the power of media to improve the lives of our community, to defend them against attack and to empower them with knowledge and information,, she said.

Lerner, 67, is married to Celia Grail and has four children. He plans to work on a couple of book ideas and go back to composing and playing music, which he has done on and off throughout the years.