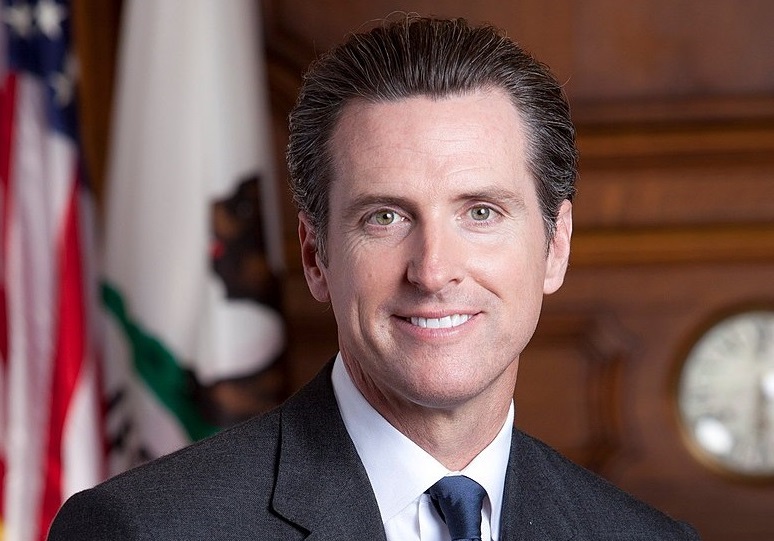 SACRAMENTO – Governor Gavin Newsom today announced a historic media collaboration with California Black Media, Ethnic Media Services, ImpreMedia, Univision, and LGBTQ outlets Bay Area Reporter and the Los Angeles Blade to contribute an original quarterly column on timely public policy issues impacting Californians across the state. The quarterly “On the Record with Gavin Newsom” column will be translated into at least six languages and distributed quarterly starting in December. Each column will be posted for public access on the Governor’s website and published online or in print in the over 50 participating media outlets. Any media outlet is welcome to pull the column from the Governor’s website to publish in their outlet.

“California is proud to be the most diverse state in the world’s most diverse democracy,” said Governor Newsom. “All Californians deserve to know that their government is working for them, especially in rural and Inland communities that have long felt that they do not truly have a voice in Sacramento. We look forward to collaborating with our media partners—and inviting others who might be interested in partnering—to bring our California for All message to communities across our state.”

This announcement builds on Governor Newsom’s commitment to working with community, ethnic and diverse media outlets. Throughout his first year in office, the Governor and his senior staff have participated in several telebriefing media calls and meetings on a host of issues ranging from the death penalty to public charge to the 2020 Census.

“The idea for the column grew out of a two year effort by representatives of Black, Latino, Asian and Native media to educate state legislators and decision makers about the sector’s role and to forge a multi-ethnic media advocacy voice,” said Sandy Close who directs Ethnic Media Services, a nonprofit media consulting organization.

Gabriel Lerner, veteran editor of ImpreMedia’s La Opinion, underscored the need for consistent outreach by the Governor as an antidote to the growing fear and distrust of government among immigrant audiences in the wake of Trump administration anti-immigrant measures. “Every new announcement from the White House creates a relentless campaign of terror. The column is one small but important counter-voice that all immigrants need to hear,” Lerner said.

“Establishing a direct and consistent way of communication with the people of California is essential to have an informed, engaged, and prosperous community,” said Marco Flores, Vice President of News for Univision Los Angeles.

Francis Espiritu, longtime publisher of Philippine News Today, a national Filipino news outlet headquartered in the Bay Area, was one of numerous Asian media leaders who joined the collaborative effort. He says he is eager to run the column to inform audiences about the Governor’s policy objectives and to reassure them that “the state has our back.”

Native media are also a key part of the collaboration. Joe Orozco, who directs the Hoopa reservation based KIDE radio in northern Eureka, says the isolation and diversity of tribal lands makes communications an even greater challenge. He hopes the column represents an effort to make communication two-way. “We want to tell our story as well,” said Orozco.

“The Bay Area Reporter looks forward to the quarterly columns by Governor Gavin Newsom. As one of the oldest LGBT newspapers in the country, we think our readers will enjoy learning about issues the governor writes about. California is in a state of constant change, and we believe our readers will be interested to hear directly from San Francisco’s former mayor through his columns on how he plans to address myriad issues statewide,” said Cynthia Laird, News Editor with the Bay Area Reporter.

A full list of participating media outlets can be found here.