Housing, Hate, and Health Top Concerns for AAPI in LA 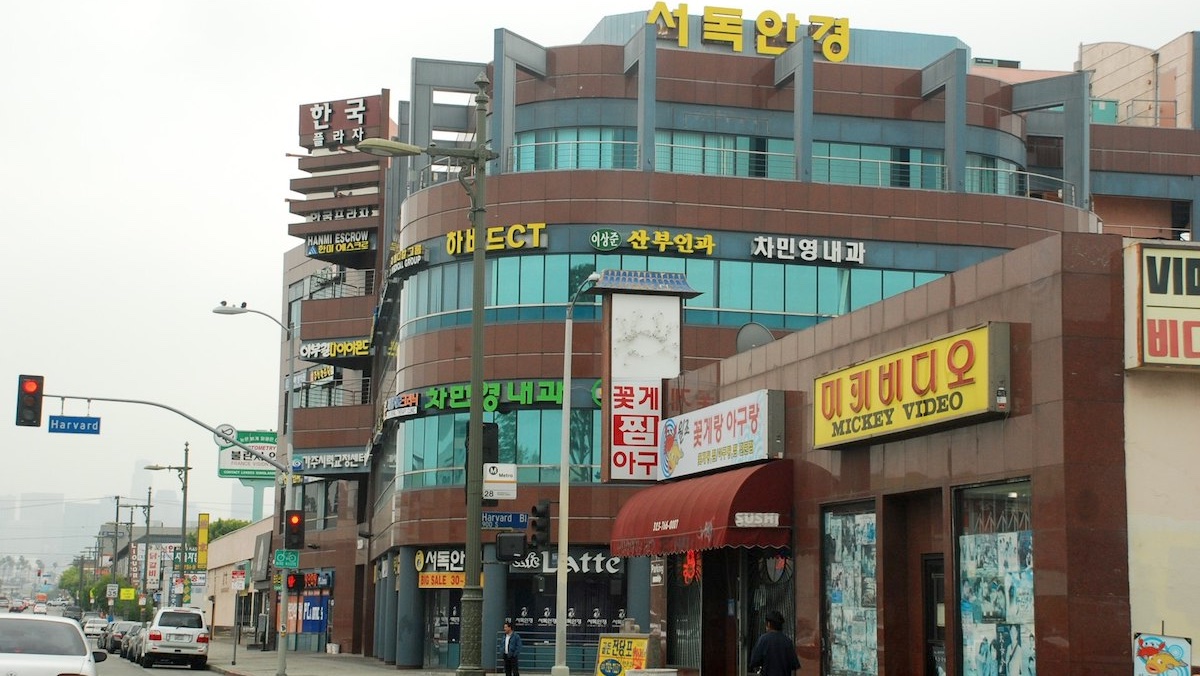 Los Angeles’ growing community of self-identified Asian American and Pacific Islanders is politically engaged and has the potential to swing future elections, if only campaigns would make the effort to win them over.

Cal State Los Angeles’ Pat Brown Institute for Public Affairs on March 15 released the findings of one of the largest surveys of the AAPI community ever conducted in a single geographic area.

Among the 1,500 respondents were people of Chinese, Filipino, Japanese, Korean, Vietnamese, and Indian descent, as well as respondents from Pakistan, Bangladesh, Thailand, Cambodia, and Laos. The survey was done in November and December, online and over the phone, in five languages.

Released on the eve of the first anniversary of the killings of six Asian American women in Atlanta, the survey found widespread fear and experience of hate crimes and racial discrimination.

Among the survey’s respondents, half reported experiencing racial discrimination, and a quarter reported being the victim of a hate crime.

Discrimination occurs most frequently at the workplace, respondents said (45%), followed by at school (41%), while shopping (40%), and on public transit (36%).

But when asked what issues concern them most, only 27% identified racial justice as a key issue.

Bond measures similar to those passed in 2016 and 2017 to fund supportive services and housing for homeless individuals were favored by 57% of survey respondents.

Support for maintaining or increasing current levels of police spending is also strong, with 42% favoring the status quo, and 42% supporting at least a small increase.

And despite concerns over anti-Asian racism and discrimination, the community seems largely in agreement that the Black population has it worse, with 47% of respondents believing African Americans are discriminated against, compared to 43% for immigrants, 38% for AAPIs, 33% for Latinos and 7% for whites. Forty-five percent believe whites face no discrimination. Only 5%-7% see the other racial categories as not being subject to racism.

COVID has hit the community hard, with almost half of respondents ages 18-34 having lost a job or faced reduced work hours. Thirty nine percent of the next age group, 35-59, reported such losses; among those age 60 or above, the figure was 17%.

Survey respondents lean Democratic, from 59% among Indian Americans to 55%-56% for Filipino, Japanese, and Korean American respondents, to 45% among Vietnamese and 40% among Chinese Americans, for a 50% overall rate.

The other 50% strongly identify as either Independent or unaffiliated rather than Republican, by margins of 35% to 14% overall.

And of those identifying as Republican (28%), just 10% said they approved of former president Donald Trump, whereas Joe Biden got a 52% overall approval rating, Gov. Gavin Newsom 45% and L.A. Mayor Eric Garcetti 38%. Trump received an 8% approval rating among all respondents.

Eighty percent of respondents said they would welcome a candidate of their ethnicity.

At a March 15 press conference on the survey results, Lian Cheun of the Long Beach organization Khmer Girls in Action, stressed that 92 percent of respondents said they are “likely” or “somewhat likely” to vote, adding, however, that the community is far from monolithic.

Regardless of party affiliations, these voters can be won over to support candidates or issues, if supporters would make the effort to hear their concerns.

‘Another World is Possible’ – March Celebrates Farmworker Victory in Wa.