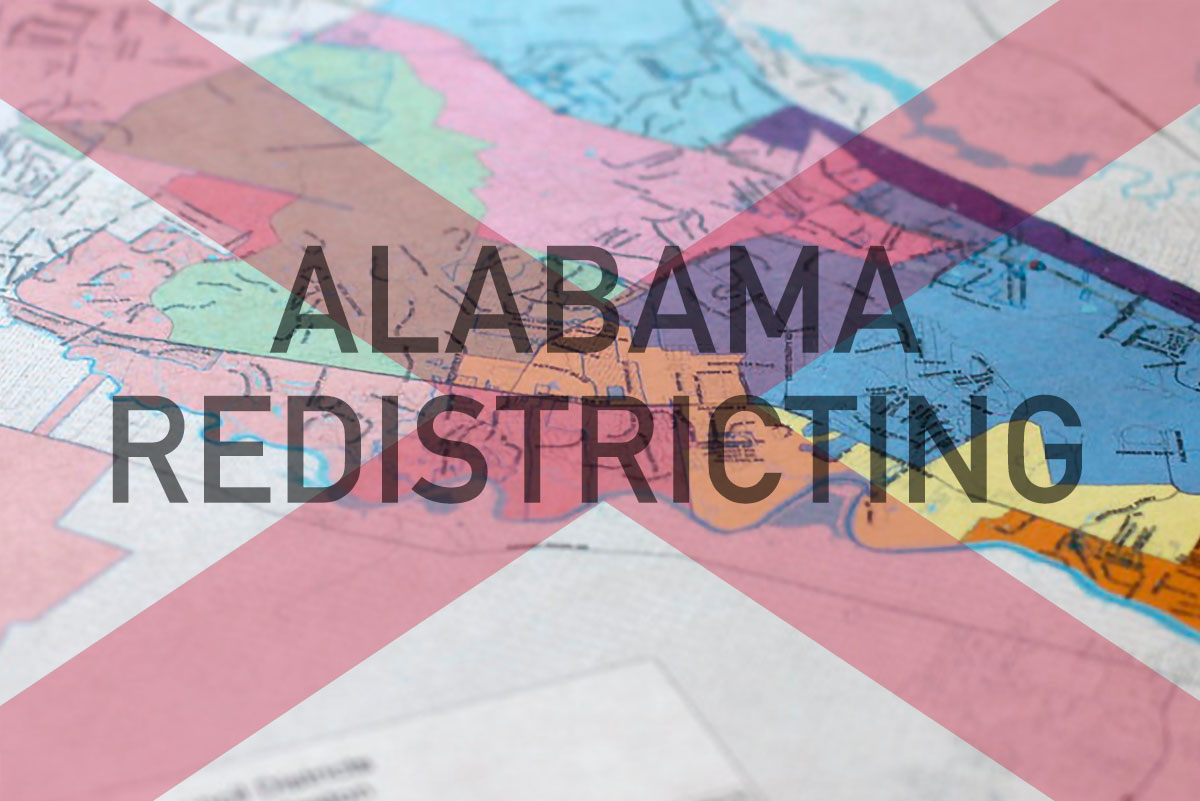 Evan Milligan, who received his firearms training in the Alabama National Guard, harshly critiques his state’s imbalance of priorities. “Right now, it’s easier in Alabama to buy an automatic rifle or an extended clip with armor-piercing ammunition than it is to obtain a COVID-19 test – let alone to find mental health care or obtain employment that pays a living wage.”

Milligan, executive director, Alabama Forward, blames Alabama’s COVID-19 infection and fatality rates — among America’s highest — on racial disparities in health care access. Inequities, he says, are driving a coalition of multi-ethnic community-based organizations to demand a voice in Alabama’s once-every-decade redistricting process. They see redistricting as a key to fairer representation for all Alabamans in how the state’s governing bodies determine priorities.

Between Sept.1 and Sept. 15, the state legislature’s reapportionment committee is conducting statewide hearings to solicit citizen input on how it should redraw congressional and state district boundaries based on census 2020 data. Those maps will play in a role in determining how federal and state funds and resources are allocated to communities over the next 10 years.

Milligan sees growing diversity as a turning point in the generations-old push for representation by Alabama’s traditional minority populations. At an online news briefing Aug. 26, Milligan reported 2020 census data denoting an increasingly diverse Alabama. The White population has decreased since 2010’s census but remains numerically dominant at 61 percent. The percentage of Blacks, the second largest ethnic group, fell slightly but their size increased by 43,000. The growth of the Latino and Asian presence is accelerating.

Rodreshia Russaw, executive director, TOPS (The Ordinary People Society), acknowledged that redistricting is not a process with which African Americans in Alabama have been intimately familiar. She is determined “to teach Alabamans about its importance—how it affects people’s quality of life at every single level.”

Incarcerated persons have the most at stake, Russaw says, as they rarely have political leverage of any kind. That is changing. With allied organizations, TOPS led a successful battle to secure the right to vote for individuals while incarcerated. And TOPS is campaigning to end prison-based gerrymandering.

Alabama has systematically placed prisons in more rural white areas, Russaw explained. Those communities then benefit by the inclusion of the incarcerated in formulas used to allocate per capita federal and state resources. Thus, African Americans, disproportionately represented within the prison population, are used to benefit communities other than those from where the reside. Yet, prisoners are released, Russaw said, “most don’t have access to housing or employment. A lot of them will remain homeless or go back to a life of addiction.”

Panelist Felicia Scalzetti, a community organizer, a CROWD fellow from the Southern Coalition for Social Justice, shares Russaw’s mission to educate communities about redistricting. She is skeptical about the fairness and sincerity of the reapportionment committee’s community hearings.

“These hearings are held exclusively on weekdays and during working hours,” Scalzetti pointed out. “This process is fundamentally inaccessible. It is difficult to find the information about when the hearings are, to know the existence of them.”

She contends that, by design, hearings during working hours limit participation, though people can submit written testimony and participate virtually.

She said South Koreans immigrate for employment opportunities at Hyundai and Kia, car brands with manufacturing plants in Alabama.

“When Korean people come to Alabama, they don’t come by themselves,” Do observed. “They usually bring their family with them, enrolling their kids in schools, joining churches, becoming active in the community. However, Korean people are having difficulties living in American society with language and cultural barriers. It is hard for them to get access to educational and social services.”

Anna Espino, executive director, Alabama Coalition for Immigrant Justice, explained why COVID-19 initially roiled the Latino community. “Prevention, social distancing — everything that you can think of back in early 2020, including access to testing — the information for these life-saving efforts were not being translated into Spanish.”

Espino said her organization, with about 10 others, brought enough heat to pressure Alabama Gov. Kay Ivey to have anti-COVID-19 information and resources made available in Spanish and other languages. “Fortunately, that was a win,” Espino acknowledged.

For Espino, Spanish language materials were omitted “because there’s not equitable representation — we’re not thought of in the state.”

Invisibility also explains the lack of attention by government for the needs of Alabama’s Native Americans, according to Valerie Adams, co-founder and president of the Alabama Indigenous Coalition. She spoke from Montgomery which she called “the land of the Muscogee Creek … and the land of the Choctaw, the Chickasaw, the Cherokee, who also resided here.”.

Adams said her conversations about representation for Native Americans typically require a history lesson. “Alabama itself is the home of nine tribes, one federally recognized; eight state-recognized tribes… When we talk about why there are no Native Americans here, a lot of people are not familiar with the Indian Removal Act removed over 50,000 Native Americans from the southeastern states.”

In sum, Milligan said, “We’re working across traditional lines of difference within our advocate community to encourage our neighbors to get involved in creating fair districts that can be responsive to community needs.”