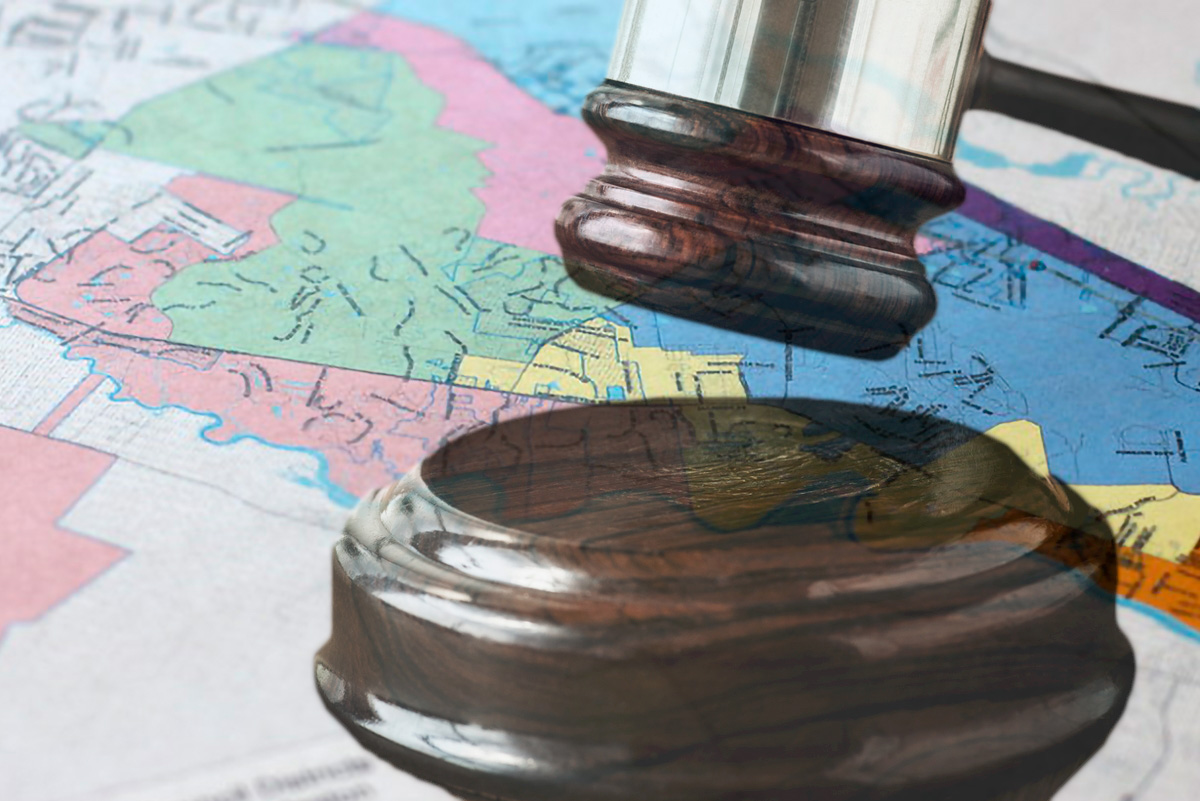 The US Supreme Court delivered a major blow to voting rights advocates when it stayed a lower court’s ruling ordering Alabama to redraw its legislative districts, legal experts said Tuesday. The ruling, they added, sends an ominous signal for similar cases going forward.

“ continued a disturbing trend of putting a stop to voting rights victories awarded by lower courts in challenges to voter suppression and other attacks on minority voting rights,” said Stuart Naifah, manager of the Redistricting Project at the NAACP Legal Defense and Education Fund.

Naifah was among the panelists who spoke with media during a Tuesday event hosted by New Heights Communications. The briefing came a day after SCOTUS overturned an injunction from the Alabama Supreme Court ordering that an earlier map — one approved by the state’s Republican-led legislature — be redrawn to comply with the Voting Rights Act. The new map would have had to include a second congressional district for the state’s African American electorate.

Several presenters noted the SCOTUS ruling did not state that the Alabama Supreme Court judges had erred in their decision, sidestepping the question altogether by ruling in a 5-4 decision that a new map would be disruptive to voters during upcoming primaries in May and elections November.

That logic was lost on Naifah, who observed there was no new map to which the public had become accustomed in the first place.

While African Americans account for approximately 27 percent of the population in Alabama, there has been only one congressional district, the 7th, with a majority Black population. Voters in the district, created following demographic shifts that occurred after the 1990 census, would go on in 1992 to elect Rep. Earl Hilliard as the first African American to represent the state in Congress. After four consecutive terms, Hilliard was defeated by Artur Davis, also an African American, who served several terms before retiring to run in a losing bid for governor. Rep. Terri Sewell, an active member of the Congressional Black Caucus, captured the vacant seat in 2010 and holds it still, having triumphed in each successive two-year election since.

Salewa Ogunmefun is the executive director for Pennsylvania Voice. Despite the 2020 census undercount of minority populations, she said, the continued growth of African American populations, as in Alabama’s case, demand the addition of new majority-minority districts. Voting rights laws cannot and do not guarantee that a candidate of a specific race will be elected. However, fair maps that allow for “communities of interest” under existing redistricting formulas, afford voters the prospect of electing their preferences.

Because of the Supreme Court’s reluctance to facilitate what Justice Kavanaugh called in his support for the majority decision “tinkering” with a new map so close to the November election, the state’s next opportunity to reconfigure congressional districts will not occur until after the 2030 census.

That in effect, “gives states a free pass for one election,” noted Julie Ebenstein, senior staff attorney with the ACLU’s Voting Rights Project, handing the power to the incumbency should new maps ever be reconfigured that would enable a rival to mount a challenge.

Alabama is only the latest front in the fight over redistricting. Southern Coalition for Social Justice Co-Executive Director & Chief Counsel Allison Riggs was lead litigator in a North Carolina case involving legislative maps. “The North Carolina Supreme Court struck down the congressional and state legislative maps drawn by the North Carolina general assembly as unconstitutional partisan gerrymandering,” she explained, “violating numerous provisions in the North Carolina constitution.” Riggs said the map makers feigned a race-blind approach to redistricting, but were found to be in violation of existing voting rights laws that protect minority voters. As a result, the maps must be redrawn.

“Race and politics are inextricably intertwined,” Ebenstein explained, an observation that the age-old pattern of voter disenfranchisement through redistricting is not unique to the South.

Ohio’s State Supreme Court just this week rejected for the second time maps drawn by the state’s Republican-led legislature. Yurij Rudensky with the Brennan Center for Justice at NYU Law says the story in Ohio began in 2015, “when Ohio voters amended the state’s constitution to end the partisan manipulation of districts on the state legislative side.”

That success and the constitutional provisions that ensued have been thwarted by the Republican-controlled redistricting commission whose state legislative maps have been ordered by the court to be redrawn not once, but twice during this current redistricting cycle. A third iteration of Ohio’s maps is due on February 17.

And because Monday’s SCOTUS ruling dealt only with possible election scheduling conflicts, the case has yet to be heard on its merits, Naifah said, adding that at the state level it was “not even a close case.”