More
HomeRedistricting'We are Not Invisible' — Hispanics Raise Their Voice about Redistricting in...
Census 2020News ExchangePoliticsRedistrictingVoting Rights 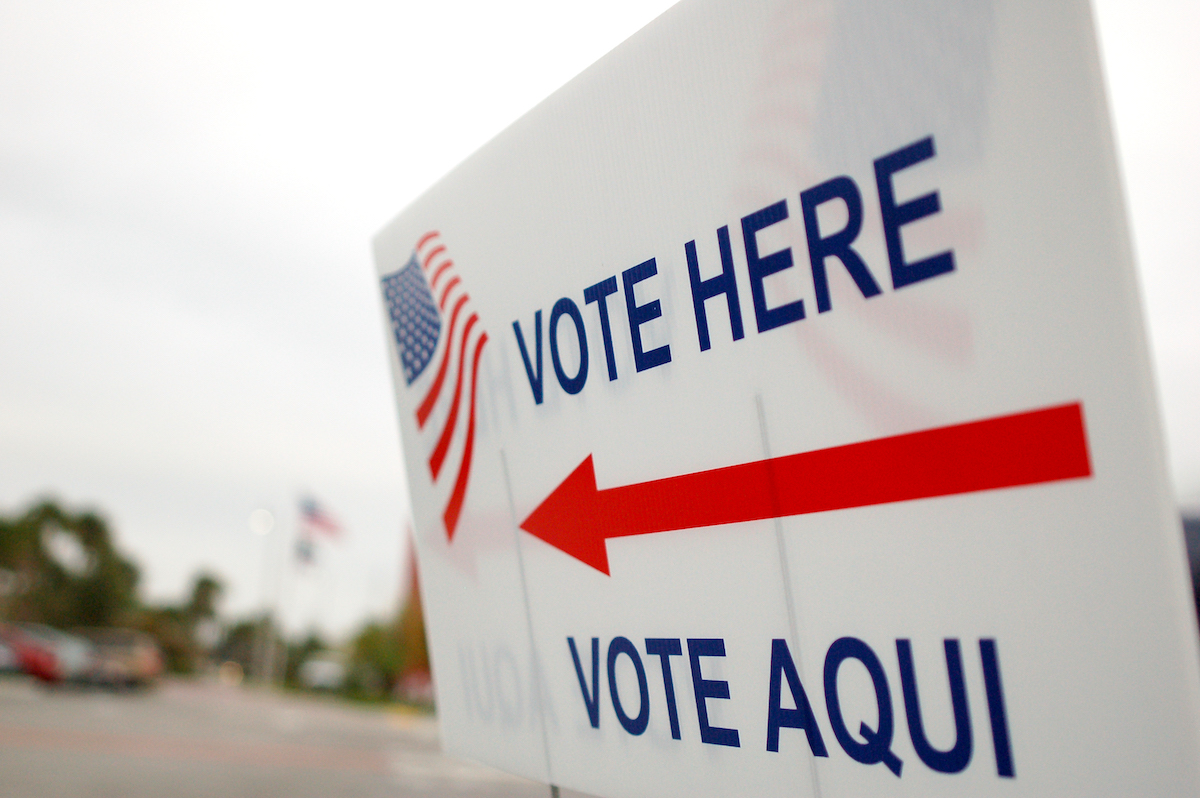 Floods, pollution, crime, closure of businesses, higher property taxes, and gentrification. These are some of the consequences that the Latino residents of Harris County in Houston have suffered for decades as a result of the drawing of the electoral maps in their communities. While the new redistricting that is done every 10 years based on census numbers continues its course in the hands of the county commissioners, Hispanics raise their voice about who should represent them and the services they should access if the design were fairer.

“The big problem with the drawing of the maps is that the people who represent us are electing their voters, but the voters are not the ones electing their representatives,” said Dayana Iza, a youth organizer for Mi Familia Vota, during a Roundtable in Spanish hosted alongside Ethnic Media Services. Underserved Latinos expressed what they would have wanted the map makers to hear if the process were more participatory.

“There is nothing wrong with the Spring Branch area (her neighborhood) growing because that gives us, the new generation, more opportunities. But the new projects should keep in mind the communities that have lived here for years,” said Iza. “We are not invisible.”

In this district located in west-northwest Harris County, the lines dividing precincts have caused that those who live near the Addicks reservoir, have a water collection dam to prevent downstream flooding, while those who reside in the east experience heavy floods because the lots designed for water conservation have been converted into luxurious townhouses. These developments have raised taxes and wiped out local businesses that the Hispanic community often frequents.

“At the time of gentrification, not only does the price of lots and places increase, but to rent an apartment or a new house, a social security number is required. Many of our undocumented families simply don’t have it,” said Jose Juan Presas, also a Spring Branch resident for 25 years.

The cultural melting pot of Koreans and Central Americans that lives along Long Point Road, a renovated avenue with bike lanes, crosswalks and cafes, also faces a lack of services in their language. Juan Castilla says that while Hispanics are integrating with Americans, “a whole generation” is moving to more affordable districts like Katy, Sugar Land, or North Kinwood. “Many streets are improved but in others where Hispanics live, we still lack infrastructure and that is not seen as a priority,” Castilla said.

In other districts such as Greater Greenspoint, Latinos are experiencing an increase in crime: “Gunpoint” is the new nickname for the area, said Rosalva Hernández, a resident of the community for more than 12 years.

“We have a shopping mall here but many stores have closed due to crime in the area,” Hernández said. “We hear shots all the time and we cannot sleep; several times I have called 911 and the Police and they promise to send more patrols but it never happens.” The woman says that she doesn’t trust the redesign of the maps because poor areas have been excluded from renovations the more affluent sectors received.

In other areas like Southside, high poverty in combination with the pandemic also increased unemployment and crime. “A lot of people pass by my house in cars firing guns … the bullets have not entered any home but they get stuck in cars or on the house sidings,” said Ruby Alanis, resident of Minnetex and an international business student at St. Thomas University. “It is very sad because you shouldn’t go to sleep thinking that you can lose your life, no one should be afraid.”

In this area, the refineries have caused tremendous pollution increasing the levels of mortality among Latinos. The lack of clean air has also affected children who go to impoverished and underfunded schools. “No one should have these problems in such an advanced and developed city,” Alanis observed.

Perla Garcia, a resident of the unincorporated community of Kinwood, said that the lack of septic tanks and drainage services in her area caused Hurricane Harvey to impact them in a tragic way. “The difference in these services is dramatic if I only drive five minutes west … That area of ​​La Mesa has better drains, better services, stores nearby and everything is better designed … there are no traffic lights here, nor do they pick up our garbage,” she said.

Marla López, coordinator of Mi Familia Vota who moderated the conversation, said that the decisions made by the county commissioners are leaving Latinos excluded and divided. “How do we appear on those commissioners’ development agendas? We are simply not included.”

López showed how in the 2011-2021 electoral maps of Harris County, Hispanic communities were split in up to three different precincts, affecting their participation and the chance of meeting their representatives who rarely speak Spanish. Mi Familia Vota campaigned heavily for commissioners to listen to neighbors’ stories during the redistricting process that allocates resources for the next 10 years. But despite the push, listening opportunities were limited.

“Which officer should we talk to during floods? That relationship does not exist because we are not their voters… More accessible resources are needed for Spanish-speaking people to actually vote. In 2022 we will continue to develop these relationships to increase our capacity and power, ”she concluded.