As Louisville Becomes More Diverse, So Do the Scams 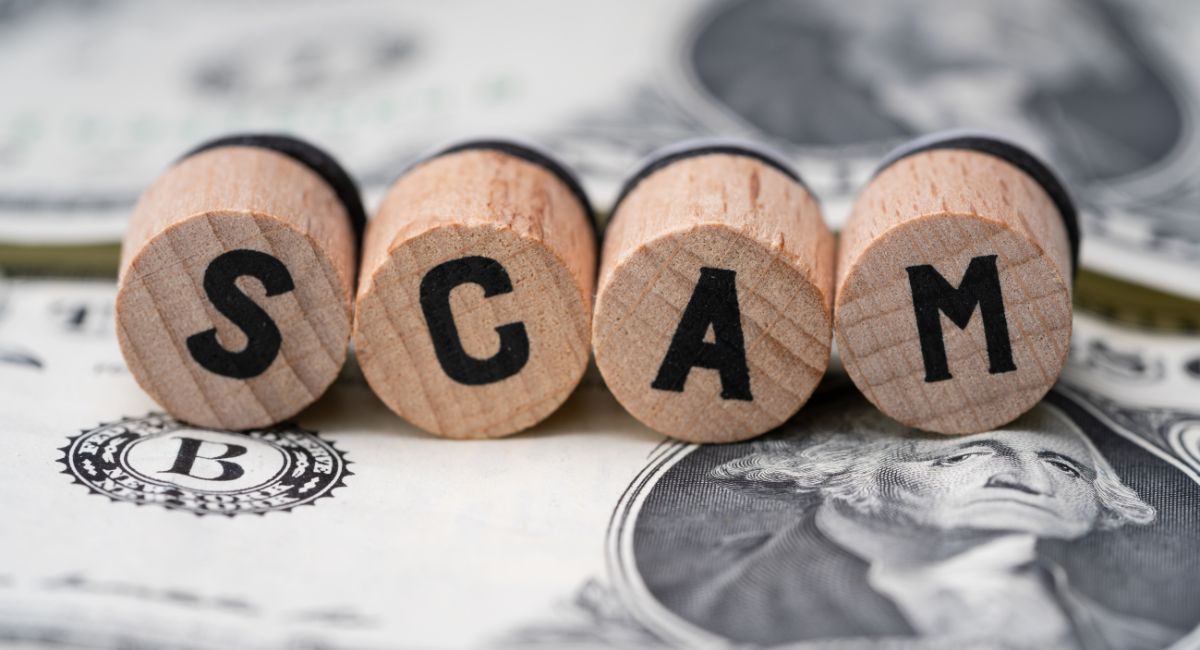 A convening in Louisville is part of ongoing efforts by the FTC to track fraud impacting immigrant and minority communities.

Immigrants and refugees from across Asia, Africa and Latin America pursuing the American dream in Louisville, Kentucky, are being blindsided by predatory schemes that strip them of financial resources and, often, their dignity.

Kentuckians lost at least $31.5 million to consumer fraud in 2021 based on reports to the Federal Trade Commission (FTC)—a fraction of the nearly $6 billion predators scammed from Americans that year.

“Information is the most powerful weapon against scammers,” said Ethnic Media Services (EMS) Executive Director Sandy Close. “We want to break the silence that keeps the worst scams in the dark.”

The FTC and EMS have cohosted over 35 such convenings across the country about fraud over the last decade.

Scams range from the spike in sales of inferior medical products to protect against COVID to more pernicious romance scams, where victims become “money mules”—someone who is asked to send money to a third party via gift cards—making the flow and ultimate destination of funds more difficult to trace and recover.

Greisman cautioned attendees about underestimating the emotional distress that successful scams invariably inject into people’s lives. “Our job is to protect people from scams and fraud…. If at all possible, we try to get money back to consumers who have been harmed.”

Claire Stewart is a staff attorney in the FTC’s Midwest Regional Office, which covers 11 states, including Kentucky. She cited one recent FTC success that returned $10 million to consumers who had been caught up in an automobile leasing scam.

She also explained that the type and prevalence of scams vary from one ethnic community to another. Used auto sales, credit bureau and student debt-relief scams topped the list in Black communities, while business opportunity and job-related scams are more prevalent in Latino communities. Fraudsters targeted members of the Navajo community in the Southwest with social media advertisements in their Native language.

The challenge of making older adults less susceptible to fraud falls to individuals like Corrine Keel, an assistant U.S. Attorney in the federal Attorney General’s Office.

“I prosecute economic crimes,” said Keel, known among her peers as the “Elder Justice Coordinator.” She said one reason the elderly are targeted is because they can be easier to manipulate. They may be hard of hearing, for example, not recognizing that a phone call from a “grandchild” begging for money is an imposter.

How fraudsters ask people to send money should be a warning sign that foul play is afoot, Keel and the other speakers stressed. Federal agencies such as the IRS do not solicit payments by cash, gift cards, or crypto currency.

Speakers urged communities to do more to protect personal information. Phone numbers, addresses, names of family members and friends are often too prominent, too accessible, and therefore easily gleaned by scammers.

They also noted that many successful scams often go unreported, and that the $31.5 million toll on Kentucky residents is likely an undercount.

“That number is absolutely higher” because so many victims of fraud crimes won’t report them, noted Karina Barillas, director of La Casita Center, Louisville’s largest service organization for Latino residents.

Often scammers will threaten to report victims to ICE unless they comply with demands, which can have a chilling effect on people’s willingness to talk with authorities, regardless of their immigration status, she explained.

Scammers have also threatened to kidnap an immigrant victim’s relative still living in their country of origin, or to “destroy” their residency status or credit ratings. “You can’t get a job, can’t get a house. You’re going to do anything it takes” to comply with the scammer’s demands, said Farhan Abdi, director of Louisville’s Somali Community Center.

Not far away is the Burmese Community Center, where director Eh Nay Thaw says his father routinely sends money “to support the resistance movement” against Myanmar’s military rulers.

While the funds are presumably used to purchase firearms and munitions, the only verification are photographs over the Internet which could be easily faked. Social media influencers, meanwhile, keep the requests current, tapping into the yearning among Burmese immigrants like Thaw’s father for a liberated homeland.

Cases such as these are why the FTC is working to connect with local communities, to track new scams as and when they arise.

“We need to hear from people on the ground,” Stewart said, and get the word out through trusted media and community organizations.