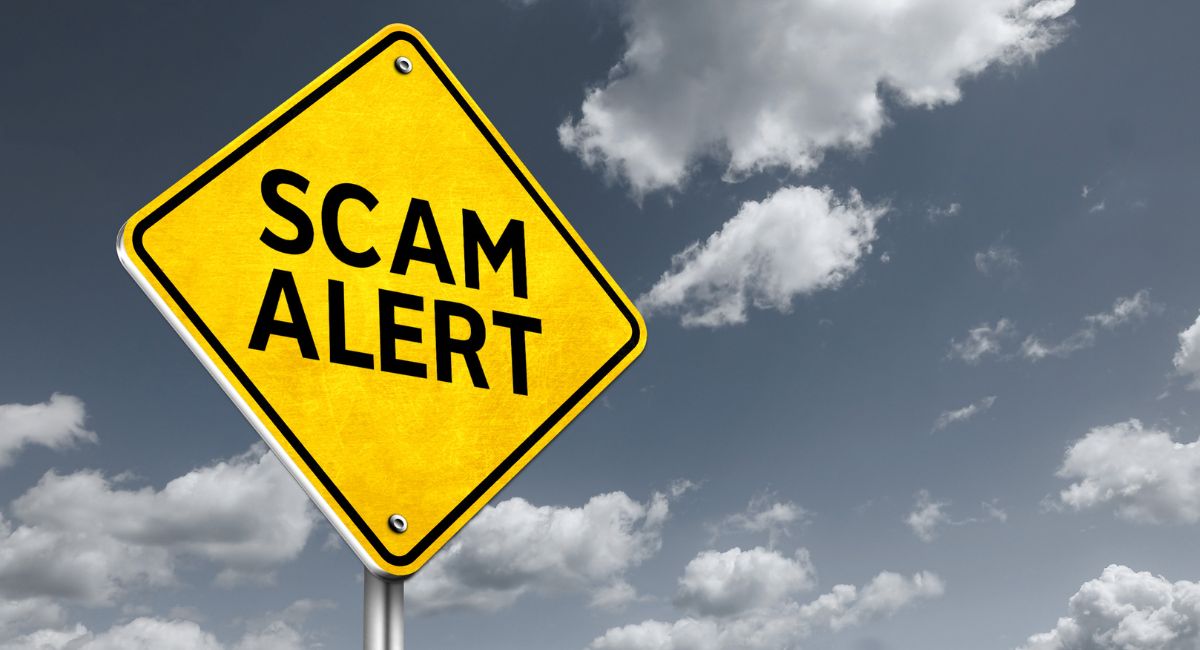 Determined to spread the word about scams in Indian Country, the Federal Trade Commission honored American Indian and Native Alaskan month by hosting a Nov. 10 online news briefing for Native American media focused on how to spot and avoid consumer fraud.

“Today, I want you to know that it is a priority at the FTC to reach out to Native American communities. We want to connect with you. We want to hear from you and we’d love to work with you,” said Monica Vaca, associate director in the FTC’s Bureau of Consumer Protection.

Impostors and other scam artists racked up at least $6.1 billion in ripoffs last year, just in the 2.9 million cases that got reported, she said.

The top scam right now is the “impostor scam,” where crooks pretend they’re with the IRS, or another government agency or a retailer, pretending to help people from being ripped off. Although the median loss in the 2.9 million cases the FTC agents described was $500, Vaca said, in $2.4 billion worth of impostor scams, the damage per case was twice as much.

“That’s a lot of money to lose,” Vaca said. “So we want people to be on the lookout for some of the scams that come along.”

Besides shutting down bad actors, Vaca said, the agency tries to get people’s money back when it can.

She described the FTC battle with Tate’s Auto Group, operating just outside the Navajo Nation in Arizona and New Mexico, that would alter buyers’ financial documents.

“Buying a car is one of the biggest purchases that consumers make,” she said. “It’s incredibly necessary.”

So buyers willingly share how much they make, how much they can pay, and so on, and in this case, were pressured to sign documents they hadn’t even had time to read.

The FTC wound up getting $450,000 for 3,500 people who financed cars that were later repossessed. And they put the auto dealers out of business, too.

“Information is power,” said Joannie Wei, assistant director of the FTC’s Midwest Region in Chicago. “We need to talk, talk, talk and keep talking about these scams.”

Criminals will often ask you for personal information — social security numbers, bank accounts and such — that you shouldn’t share.

“Just don’t give your personal or financial information in response to a request that you didn’t expect. You have to guard this information aggressively and be suspicious.”

Also, beware if you’re asked to pay with gift cards — “that is 100% a scam,” Wei said. “Do not ever pay somebody with gift cards, cryptocurrency or a money transfer service like Moneygram or Western Union.”

Scammers try to use those payment systems because it protects their anonymity, making it harder to recoup losses once they’re discovered, she said.

“The second thing is to resist pressure to act immediately. Scammers are always going to tell you that you have to do it right now. They want to create this urgency, so you act without thinking. That is a huge red flag.”

“The last piece of advice,” she said, “is just stop and talk to somebody, even just one person you trust, before you give over your money or your information. Just pause for a minute and tell one person about it. Chances are, this moment of pause will make all the difference and help you avoid being scammed.”

She also recommended the consumer alerts the FTC posts about new scams on its website ftc.gov/consumeralerts. Another FTC page, Pass It On, is geared especially toward older consumers. And there’s more general financial information and advice posted in English and Spanish at consumer.gov.

If you think you’ve been scammed, you can alert the FTC at https://reportfraud.ftc.gov/#/. For those wary of the government, Vaca said, the reporting form allows people to provide “as much or as little information as they want.”

Appearing at the press briefing with Vaca and Wei were lawyer Michael Elliott, of the Flagstaff, AZ, DNA-People’s Legal Service law firm, and “Sherrie,” a member of the Navajo Nation who shared her experience with fraud and asked that her last name not be used.

Responding to a flyer in her postal box, Sherrie decided to trade in her Nissan Sentra for a new SUV, to better manage the Navajo Nation’s bad roads.

Particularly in Indian Country, consumers trust people’s words. Sherrie believed the dealer’s reassurances about the trade-in instead of reading the fine print in the contract.

She learned the hard way that friendly salespeople aren’t necessarily your friend.

The SUV came with a monthly car payment. The dealer took her Nissan Sentra keys and reassured her he would “take care” of the trade-in. She was soon deluged with stacks of bills as the car was repossessed and auctioned off after her original note went unpaid.

“It was really stressful,” Sherrie said, “a lot of headaches and all that. Me and my husband, we were talking about it all the time.”

Desperate for help, Sherrie turned to the Attorney General’s office and legal aid attorneys in Flagstaff after hearing a “Legal Minutes” program regularly broadcast on the radio in English and Native languages.

“The best way to reach people on the reservation is through the radio,” Elliott said, “because most people don’t have good cell service.”

In Sherrie’s case, pressure from the AG was enough to persuade the owner of the car dealership to settle the case without litigation and cover the more than $10,000 in fees she had been charged for the Nissan Sentra.

Had her case been litigated through arbitration, she might have been at a disadvantage. Abritrators have to make decisions based on what the contract stipulates, and Sherrie’s contract made no mention of a trade-in.

“We found that the arbitrators do not sympathize with these types of cases,” Elliott said. “It was far more effective using this fraud reporting mechanism, because the dealer is far more likely to listen and try to make good on their obligations if they’re not in a litigation context.”

If a consumer feels unfairly treated, getting the FTC or other law enforcement agencies involved can produce better outcomes than an arbitrator would offer, Elliott said.

“It’s far better and more effective to engage with consumers before the harm is done,” Elliott said. “We relied on the Arizona Consumer Fraud Act. It took a year and a half, a lot longer than it should have, but we got a good outcome.”

‘Who Are You?’ Asked My Mother