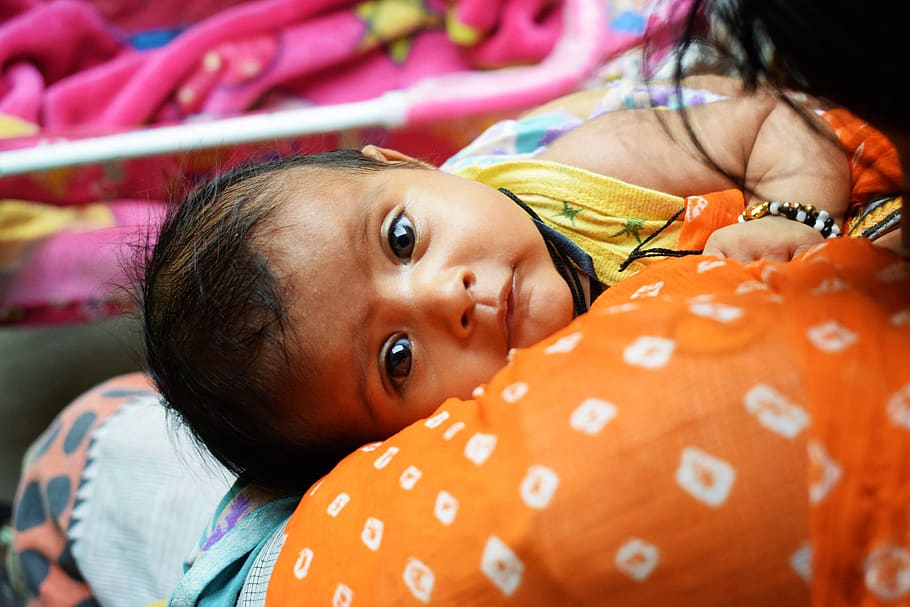 Editor’s Note: This week the web site Politico published a draft version of the Supreme Court’s decision on Dobbs vs. Jackson’s Women’s Health Organization, a lawsuit intended to overturn the landmark 1973 Roe vs. Wade ruling. The leaked opinion affirmed the likelihood of such an outcome, immediately triggering a ban on abortion in 26 states. For India Currents publisher Vandana Kumar, the draft brought back memories of an earlier experience also involving a woman’s right to choose. “It felt unreal to me,” says Kumar of the SCOTUS opinion. “When I first came as an immigrant to America, I realized the emphasis the country places on individual freedom. So it was baffling to me that women will be denied the freedom to choose what happens to their bodies.” She spoke with EMS’s Sunita Sohrabji.

How has India Currents tackled the divisive issue of abortion in its 35 years of publication?

We have not addressed the issue of abortion directly, but we have focused on female foeticide — the killing of girl babies — as well as gender selection. (Gender selection allows couples to determine early on the gender of a fetus and can be used in decisions to determine whether or not to continue the pregnancy). This is a hangover we carry from India: that girl babies are less valuable than boys. It has resulted in very skewed gender parity.

Several years ago, there was a doctor who specialized in determining the sex of a fetus. He was predatory in getting clients. He ran ads in all the local Indian newspapers including ours.

We got a lot of push-back from the community for running the ads. Readers told us: “you cannot perpetuate this social ill.”

I had a niggling feeling. Should we be doing this?

We decided to stop running his ad and announced our decision publicly. We received a lot of kudos from the community. The doctor kept coming to us with higher rates for running his ads. It was a difficult decision not to take his money, but I felt a huge sense of relief after we made the decision.

A lot of Indian publishers continued the ad.

Progressive Indian women have long grappled with their opposition to gender selection while still being pro-choice.

Is the Indian American community pro-choice? Have you seen this evolve over time?

The Indian American community is largely pro-choice, more liberal than conservative — 75% identify as Democrats, and this is a big issue for the party.

When I was growing up in India, there was no discussion about abortion. I grew up in a very sheltered family and got married while I was in college. I didn’t know about abortion before I came to the U.S.

But in America, I met two Indian women who had abortions. It was an incredibly difficult decision for them to make, taking a toll on their physical and mental health.

There are so many reasons why a woman chooses not to carry a baby to term. I look at the legislation efforts that are being made to control women. We are not doing the same for men. You don’t need a prescription to buy condoms or Viagra, but you do need a prescription for birth control pills.

Was it responsible of Politico to publish the draft decision? Would India Currents have published it?

The idea of breaking a story of this magnitude is intoxicating! But in this case, we are maligning the reputation of the Supreme Court. When people lose trust in their institutions, there is chaos. I question who was behind this leak. Who is trying to take advantage of public sentiment?

India Currents started life in April, 1987 as an 8-page black and white free magazine delivered each month to local Indian grocery stores and restaurants. It has evolved into a non-profit digital publication, supported by a stable of writers from the community.