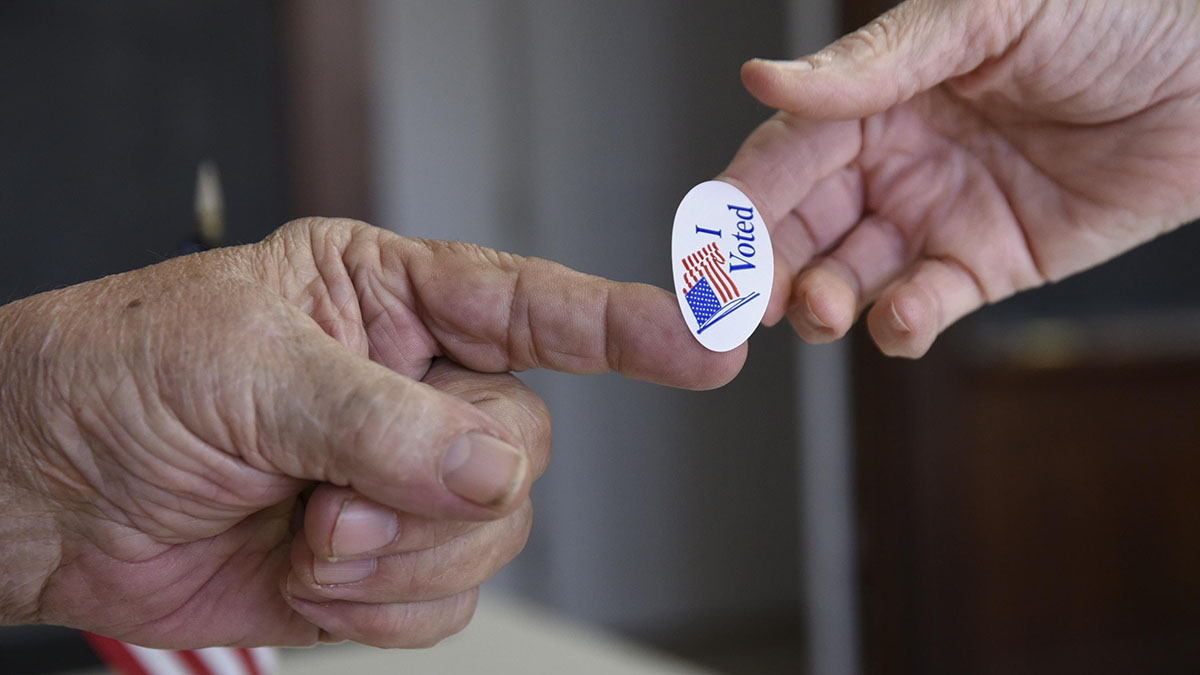 An opinion piece in the Atlanta edition of the Korean-language JoongAng Daily references a recent visit by the Democratic gubernatorial candidate with members of the city’s rapidly-growing Korean community, which has gained increasing political clout in the state in recent years.

The piece touts Abrams’ long record in the state, highlighting her career beginning as a member of Georgia’s House of Representatives in 2006, working her way through the ranks to become the leading Democratic voice in the traditionally Republican stronghold.

Polls show Abrams trailing her opponent, Gov. Brian Kemp, noting political headwinds including President Joe Biden’s low favorability ratings and stubbornly high inflation. But according to the author, Youngil Kwan, Abrams’ past loss to Kemp in 2018 by 1.4 percentage points suggests another potentially close race, and one where Korean American voters could play a decisive role.

2020 Census figures show more than 70,000 Koreans living in Georgia, one of the largest Korean communities in the United States. That year Korean American voters, along with voters from other Asian communities in the state played a key role in helping to hand Georgia to President Joe Biden.

“At first glance, she looks like a warm aunt,” the author writes of Abrams, “but her speech is full of charisma and passion.” He goes on to note her campaign priorities, including Medicare and Medicaid expansion, as well as her efforts to counter voter suppression efforts.

“It will be noteworthy if Abrams is able to beat this Republican stronghold,” Kwan notes. “She will be the first to do so since 2003. That fateful moment depends on the Korean vote.”