Radio Tonga has long connected Tongan communities in the US and was instrumental to aid relief efforts following an undersea volcanic eruption in January. 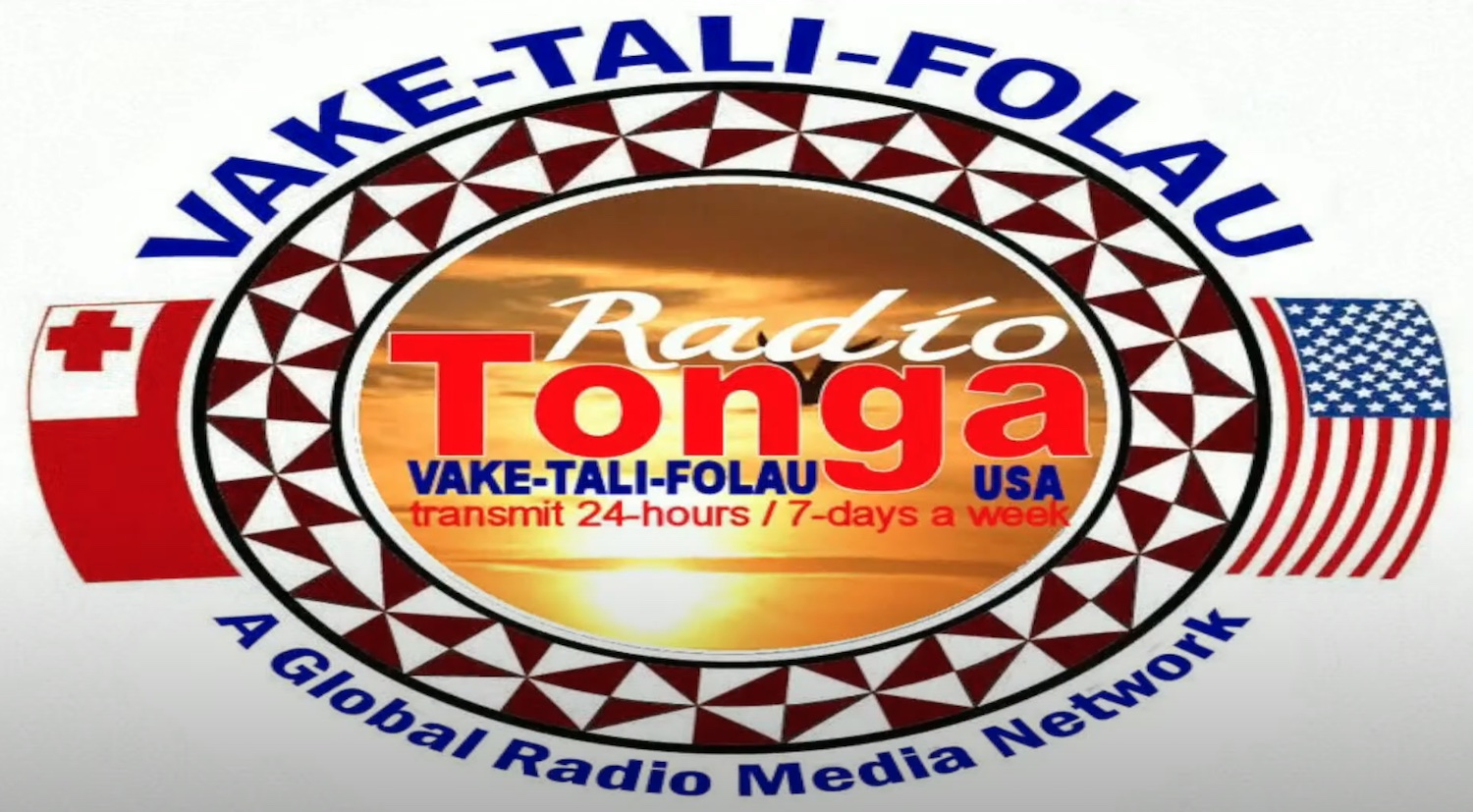 Ed note: Ethnic media outlets like Radio Tonga play a crucial role as information providers to diaspora communities, especially in times of disaster. But when Tonga was rocked by an undersea volcanic eruption and tsunami that severed all connections with the island nation in January, the station — indeed, much of the world — was at a complete loss as to how to get information about conditions on the ground. “All we could do was pray,” says Emily Tofu, Program Manager for Radio Tonga, which connects Tongan communities across the U.S. She and her husband, John, who founded the station in 2010, spoke with EMS Contributing Editor Peter Schurmann about ongoing recovery efforts in Tonga and their work with the local community.

How did Radio Tonga communicate with people in Tonga in the days immediately after the eruption?

After the eruption all communication shut down because of the damage to the cable. Everyone was so confused and there was no information coming out. Nobody knew what was going on. So, we had no choice but to wait to see. Eventually we learned the Australian consulate in Tonga had a satellite that was not damaged, and that is how the Tongan government was able to issue its first media release after the eruption. This is when we learned about the details of what had happened. We got all kinds of phone calls to our station, people wanting to know what they could do, how they could help… in those first few days, all we could do was pray. And there was a lot of praying.

That must have been a difficult few days?

There had been people live streaming when the eruption occurred, and the feeds stopped just as the waves crashed ashore. I can’t tell you what people went through, not knowing what was happening, how their families were doing. We were so upset.

Now that the internet has been restored, what sort of information are you getting from Tonga?

The connection has been restored but it still isn’t at 100 percent. There are three main islands in Tonga, and the island where the capital is located — Tongatapu — is where the connection is mostly back up and running. But families in the outer islands are still unable to make phone calls or connect in general, so while Tonga can connect with the outside world, connections between the islands are still down. A few days ago Elon Musk donated 50 satellite terminals to Tonga, which the government is now installing on these remote islands to bring their connections back online.

What are some of the biggest challenges the island nation is facing in the wake of this disaster?

There’s a lot of trauma, not only in Tonga but among communities here in the U.S. We hear stories about people — many of them elderly or young children — who take off running or try to hide when they hear a loud sound. There are also concerns about people’s physical health. The tsunami and the cloud of ash from the eruption destroyed 60 percent of Tonga’s harvest. The eruption also disrupted the local fishing industry. Already, basic goods are running low on the islands. And Tongans already have a high rate of things like diabetes, so with Covid cases rising there’s a lot of concern for people’s physical health.

What sort of aid has the Tongan community here been able to provide?

We’re currently working with the San Francisco Tongan Interfaith and Community Leaders Association and we’ve been able to prepare a total of five 40-foot food containers for Tonga. Three have already shipped and two more are set to go. All of this was organized through programming on our station that let people know how they can help.

Can you tell us a little about your radio station? When did it launch, and where and how do you broadcast?

Radio Tonga was launched in 2010, and was designed to allow our communities in different states and cities to do their own programming about their areas. The programs range from church-focused shows, to music, community events and talk shows. The main idea was to get the Tongan community involved, and to connect them to our home country. In the beginning we were only broadcasting via our website, then in 2014 we moved to a downloadable app so that anyone with a phone could listen. We also have a phone number that people can call to listen to station programming. This is important especially for the elderly, a lot of whom still have the old flip phones. They can just dial the number and listen. We also broadcast via Facebook Live and YouTube. All our programming is in Tongan. Our main station is just south of San Francisco, but we have other stations in Hawaii, Los Angeles, Seattle, Texas and Salt Lake City, among other states. We rotate the broadcast by region every three hours, so at any given time you’ll hear from one of these regions, with Hawaii being the last broadcast at 2 am .

The census and COVID both spotlighted the need for information channels like Radio Tonga. Have you seen any new opportunities as a result?

Yes, we’ve seen some increased attention, but not much. We’re actually in Seattle now working with the local government in Kings County on ways to improve engagement with the Pacific Islander community here. It’s a rare opportunity, and not one we have seen from other local governments. That lack of engagement is a real challenge. During the census I asked listeners whether they participated, and most said they hadn’t. I asked if they had voted, and it was the same. Many of them said they didn’t know, even though in some cases they have been here for more than 40 years. What I realized is that engagement is missing. Many of us feel left out and that is why Kings County invited us, to see what we could do to help. What we do here could be a pilot for other regions.

What’s the biggest challenge to sustaining the platform? What does Radio Tonga most want and need to do?

The biggest challenge for us is financial, just keeping the station open because most of the time funding comes directly out of our own pocket. Reaching people is no problem; we have so many loyal listeners. But maintaining things like equipment, all of that costs money. The other challenge is reaching the younger generation. Most of our listeners are 40 years and up. We’re thinking of establishing a youth-led radio broadcast so young people can come and run their own programming. We don’t want to see our young people lose the connection to their culture and so we’re working hard to make sure that doesn’t happen. But, in general, looking at our community, we have all the resources we need, we just need to bring them together. We need to be better connected. If we can connect more, we’ll be more visible to local governments and to society. If we are not connected, we’ll remain invisible.