Why is Slavery on the Ballot? 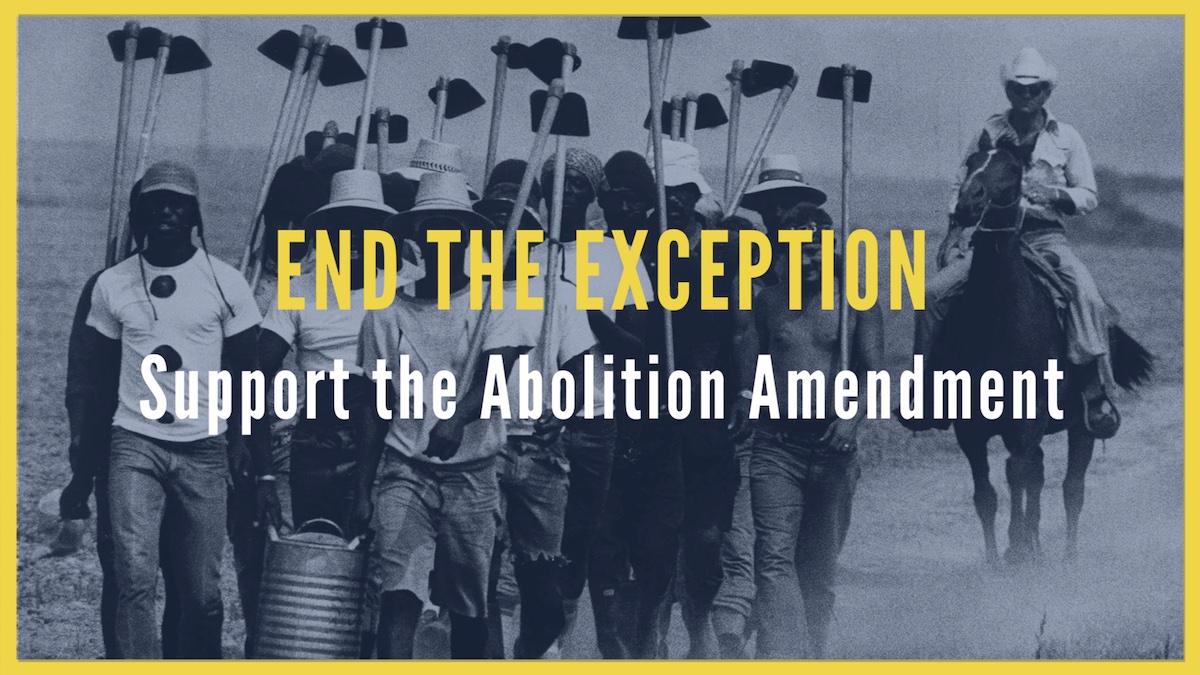 If you haven’t heard already, there is a constitutional amendment on the Nov. 8 ballot about slavery and involuntary servitude.

Specifically, the ballot language reads: Do you support an amendment to prohibit the use of involuntary servitude except as it applies to the otherwise lawful administration of criminal justice?

And if it passes, it would replace the language in the Louisiana Constitution that currently reads: “Slavery and involuntary servitude are prohibited, except in the latter case as punishment for crime.”

Are you utterly confused? You are in good company. I consider myself knowledgeable, mentally acute, able to reason and apply logic. Still, I had to tap a mind more well-versed in issues of the law and criminal justice than my own.

My gut reaction is that with or without a constitutional amendment, we are not going back! So what’s the point! I needed someone to tell me in plain English why slavery is on a ballot in 2022.

Enter Will Snowden, executive director of the Vera Institute of Justice, who explained that this amendment is a part of a larger national movement to eliminate the exception to the 13th Amendment that reads: “Neither slavery nor involuntary servitude, except as a punishment for crime whereof the party shall have been duly convicted, shall exist within the United States, or any place subject to their jurisdiction.”

Read the story at The New Orleans Tribune