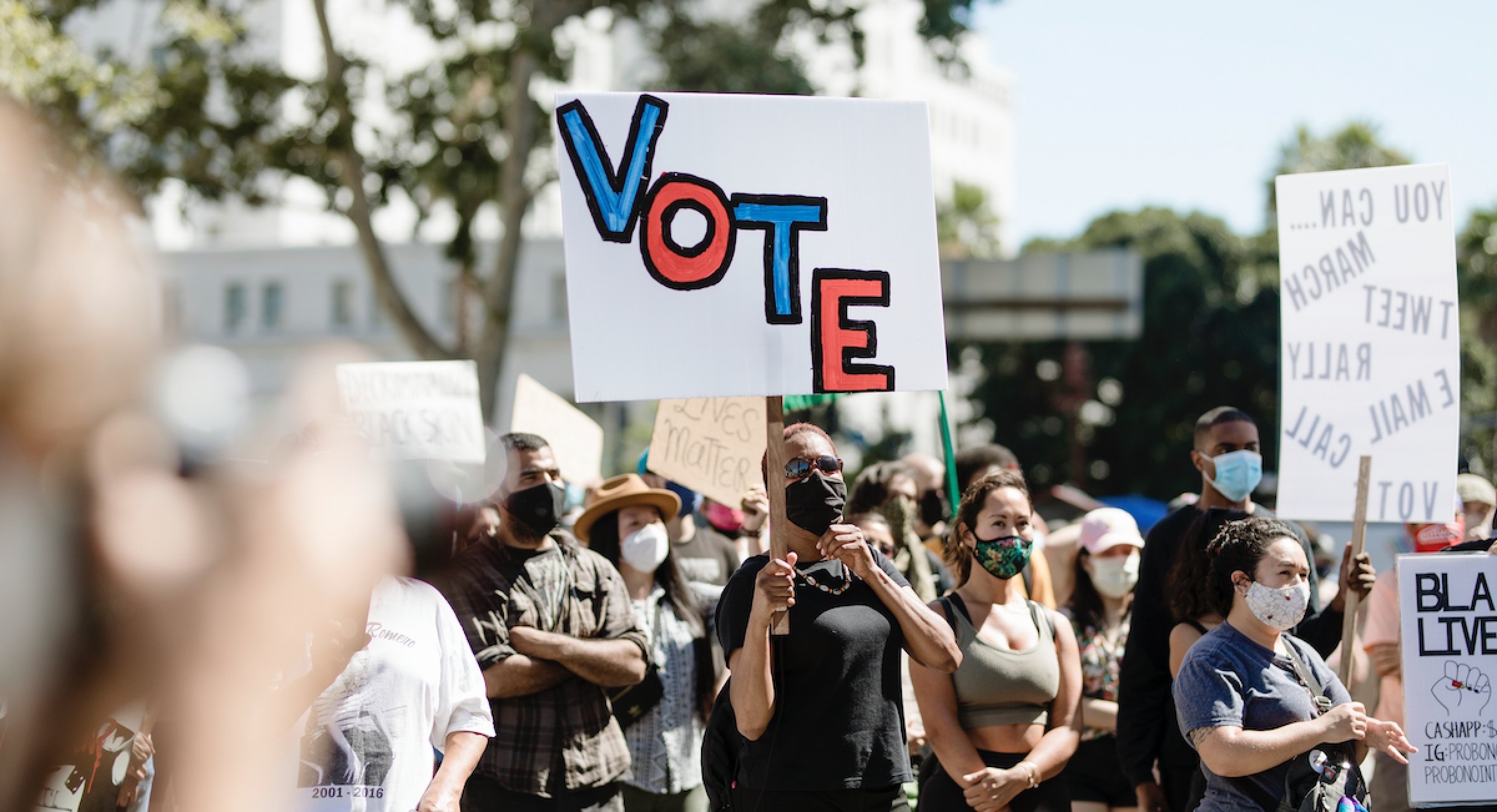 Arizona lawmakers have become national leaders in trying to suppress non-white people’s voting power. But a proposition on the November ballot could put a stop to some of their new rules before they take effect.

The months-long post-election “audit” Republican legislators ordered for Maricopa County in early 2021 ultimately added more votes to Joe Biden’s victory total in the 2020 presidential race. But over the past two years the razor-thin Republican majority in the Arizona state legislature has nonetheless insisted that, despite all evidence and court cases to the contrary, the 2020 election was rigged and stolen.

Meanwhile, according to the secretary of state, a voting-rights initiative, “Arizonans for Free and Fair Elections,” got 399,838 valid signatures to qualify for the November ballot. Only 237,645 signatures are required.

“Part of what makes Arizona so interesting,” said Sean Morales-Doyle, of the Brennan Center for Justice’s Voting Rights and Elections Program, is that despite “anti-democratic rhetoric, restrictive voting measures, and partisan review bills that Republicans push, there’s also an opportunity for voters to push in the opposite direction.”

The Arizonans for Free and Fair Elections initiative would counter recently enacted changes to mail-in voting.

It also calls for Tribal input on locations and hours for polling places, would safeguard voter privacy and restrict who can access election equipment and voters’ ballots, extend early voting, expand disabled voters’ access and voters’ choice of polling places, and address registration issues, and more.

It would also bar the legislature from overturning presidential election results, something one recent proposal would allow.

Although that last proposal is still only a suggestion, other new restrictive or meddlesome measures are already on the books:

In a state where 75% of the electorate has signed up to be able to vote by mail and, since 2010, two-thirds do, state Senate Bill 1485 — passed last year — will make voting by mail more difficult.

SB 1485 changes eligibility rules for voting by mail and cuts the number of drop boxes for those ballots. It’s expected to reduce the number of Arizonans who automatically get a ballot in the mail every election by 11.6% overall — 340,000 voters.

But the law isn’t color-blind. A recent Brennan Center study found that when SB 1485 replaces the state’s “Permanent Early Voting List” with a new “Active Early Voting List,” it stands to drop 23% of the registered Natives living on reservations from the new list.

Those reductions, not yet in place, will be based on whether or not people voted by mail in any of the previous four years’ elections – no matter if they voted instead in person at a polling station.

If they haven’t voted by mail, they’ll be sent a postcard saying they’re no longer on the list of those who can and will be required to fill out the absentee ballot request form again.

“This is one of many examples of a policy that restricts access to voting that on its face appears race-neutral, but when we dig a little deeper, it’s going to disproportionately impact people of color,” Morales-Doyle said.

“There doesn’t seem to be a particularly good reason,” Morales-Doyle commented. “But it’s going to impose additional costs (on voters), and those matter.”

“These restrictions impact some voters more than others,” Morales-Doyle said.

Since the 2020 election, every state in the country except Vermont has seen efforts to change how elections are conducted. That activity has simmered down some, but not in Arizona.

More than simple partisanship, Brennan Center research into what’s driving this wave of restrictive voting activity across the country, found racial resentment at its core: It’s “the inter­ac­tion between race and partis­an­ship that matters,” and the most restrictive proposals tend to come from diverse regions under GOP control, it concluded.