Cutting Through the Confusion of Voter Registration 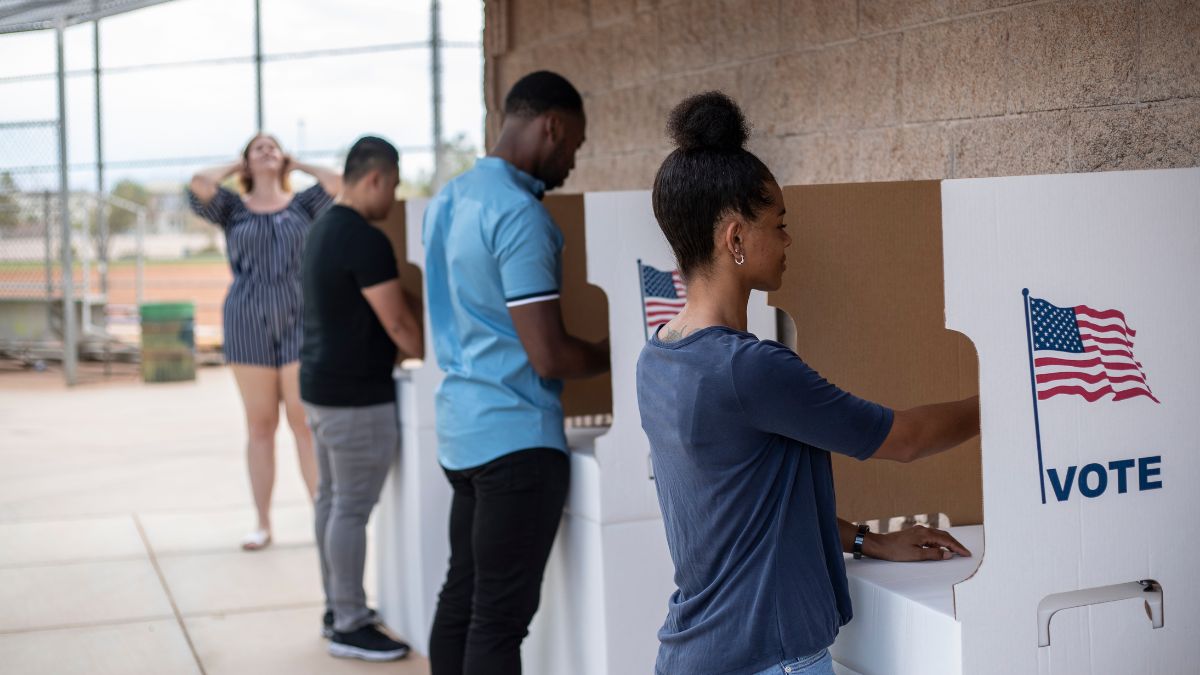 In the United States, one-third of eligible voters are not registered to vote. The reasons behind the millions of unregistered voters are manifold but one of the factors in the US, unlike in many other democratic societies, is that the responsibility to register to vote falls solely on the citizen, and not the government.

That can be particularly difficult for new Americans or those with limited English proficiency. The requirements, procedures and deadlines for registering to vote varies widely by state. APIAVote and Ethnic Media Services would like to cut through the confusion by providing ethnic media and their audiences with the relevant information they need to empower their communities to register and vote in this upcoming election.

In general, eligible voters must be a US citizen (either by birth or naturalization), 18 years old on or by a certain time period before Election Day, and a resident of the state in order to register to vote in that state. But some states will also have additional prerequisites, such as having a valid photo ID or not having been a convicted felon. While some states bar “convicted felons”, others bar felons currently incarcerated from voting. In some states such as Hawaii, Maryland and New York, you may pre-register to vote at 16 (although you may not vote until 18).

Deadlines to submit voter registration vary widely as well. With only a month to go before Election Day, which this year falls on Tuesday, November 8, 2022, it is imperative that unregistered voters check the deadline dates for voter registration in their state.

States where the voter registration deadline 28 to 30 days before an election:

States where the voter registration deadline is 20 to 27 days before an election:

States where the voter registration deadline is 1 to 15 days before an election:

North Dakota does not have voter registration. To vote, you must be a U.S. citizen, at least 18 years old on Election Day, a North Dakota resident, and a resident in the precinct for 30 days preceding the election. You simply need to bring valid proof of ID and residency to the polls in order to vote.

Montana and North Carolina have same-day voter registration during the early voting period but not on Election Day.

Registering to vote can be done easily via online registration forms, such as this one by Rock the Vote. This organization, as well as others such as Vote411.org are trusted non-partisan non-governmental organizations that conduct voter registration and get-out-the-vote efforts. Even if you have already registered to vote, if your address, name or party affiliation has changed since then, you will need to update your registration. Remember: voting is one of the key duties we have as American citizens! Voting allows us to voice our values, ensure our elected officials truly represent us, and create change on the issues that matter to us: education, healthcare, public safety, and more. When  our communities vote in large numbers and consistently, we multiply the power of our vote and ensure we cannot be ignored. We have a duty to make sure our government hears and represents us, vote this November!

On the Record with Governor Gavin Newsom: Choosing Not to be Vaccinated Puts Others at Risk