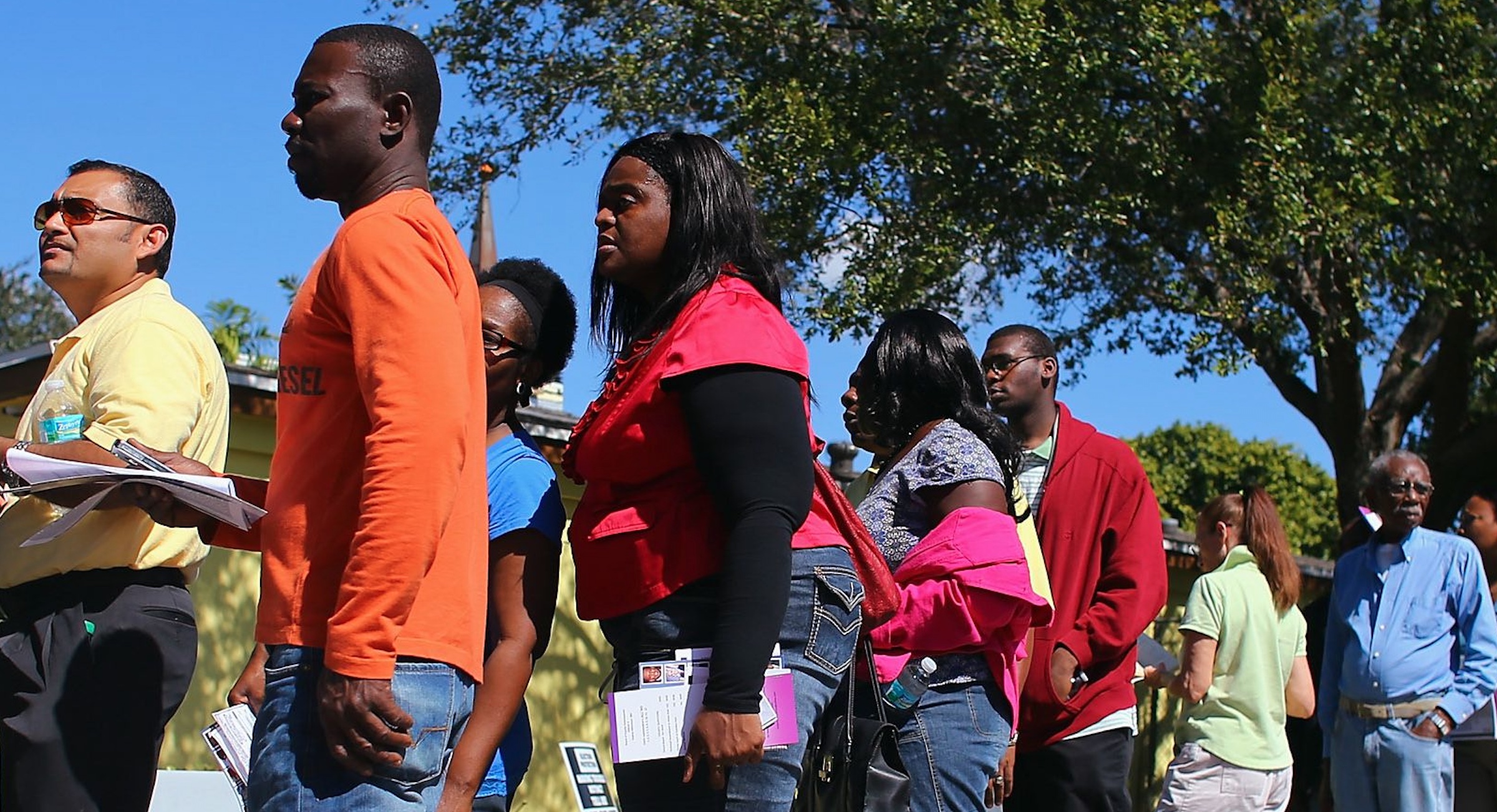 New York Times columnist David Leonhardt says gerrymandering is not the biggest threat facing American democracy. Activists who are fighting against a new Jim Crow and one-party politics in nine Southern states would beg to differ.

Unfair election maps are bound to produce unfair results in the upcoming midterm elections with long-lasting negative impacts throughout the South.

Evan Milligan is Executive Director of Alabama Forward, a coalition of 30+ organizations working to engage more voters, especially young people of color. He is the lead plaintiff in a Supreme Court case, Merrill v. Milligan, which hears oral arguments on Oct. 4.

In Alabama, Blacks​ make up 27% of the state’s residents​ but are now packed into one congressional district with Whites concentrated into six other districts. That’s one reason why Milligan sued but not the only one.

“If you make it out of your primary because your district is drawn in a way that disadvantages competition, then the most extreme candidate becomes the person who gets on the ballot. That is what is driving our political discourse today and it’s going to drive us off a cliff,” Milligan said​ during an EMS Sept. 30 press conference on threats to the electoral process.

Civil Rights plaintiffs filed lawsuits challenging newly adopted redistricting plans in 12 Southern states. Gerrymandering is at the heart of them all.

In Alabama, a three-judge panel found the maps approved by the legislature to be discriminatory and ordered the state to redraw congressional districts so Blacks would have a second opportunity district. They didn’t do it.

Activists are beginning to use the phrase “one demand, two options,” Milligan noted, meaning permanent voting rights protection for all Americans either by a 28th Amendment to the U.S. Constitution or the passage of the John Lewis Voting Rights Act.

“That’s something we can place our hope in,” Milligan said.

Heading into the Midterms

Alabama has lots of ways to keep people disengaged from politics. Registering voters is difficult; getting them to the polls is tough, too.

The minimum wage of $7.25/hr. is still the norm in Alabama. The state’s income tax starts below the poverty level, earlier than any other state in the country. Food and medicine are taxed in Alabama. Alabama did not expand Medicaid for its low-income residents. Milligan said that families are under enormous pressure just to make ends meet.

So, when organizers urge people to get out and vote to make things change, ​they are likely to respond, “How? I have a shift job and only get a half hour for lunch.”

In another Florida case, Common Cause v. Lee, plaintiffs claim the new election maps reduce the number of Black opportunity districts from four to two.

“Those cases are still being fought in state and federal courts,” said Kira Romero-Craft, ​director of legal strategy for Demos. She said civil rights groups won a lawsuit against an anti-voter law, SB 90. The law was an attempt to keep minorities away from the polls in 2022 because they came out to vote in unprecedented numbers in 2020.

SB 90 outlawed ballot drop boxes and made it a misdemeanor to offer people water or food while waiting to vote. Civil rights groups sued in March 2021. It took a year, but in a recent 288-page decision the federal court in the northern district of Florida found for the plaintiffs on most of their claims.

“It was really remarkable given that in this state the legislature and the Governor have been activist, meaning they are going after anyone who is challenging the system or the legislature,” Romero-Craft said.

​Afraid their candidates couldn’t win a fair election, in the 13 states once covered by the preclearance provision of the Voting Rights Act, Republicans closed down 1,688 polling stations between 2012 and 2018.

Earlier this year Lincoln County, Georgia, tried to shut down all but one of its polling locations. Only one third of voters in that county own a car and fewer polling places mean longer travel times and longer lines waiting to vote.

“There has been an increase in unnecessary closures of polling places and blaming it on the Americans with Disabilities Act (ADA),” said Michele Bishop, an organizer with the National Disability Rights Network in Washington.

In 2018, election officials in Randolph County, Georgia, closed 80% of all polling places, Bishop noted. They claimed it was because they were inaccessible under ADA regulations.

Randolph County election officials could have made accommodations to comply with the ADA​ like relocating polling places, but they didn’t bother​. ​

“Taking away a polling place entirely in no way makes voting more accessible for people with disabilities or any voter,” Bishop said. Another problem is that precinct workers sometimes bar them from having assistance if they’re blind or can’t walk, even though having help is a legal right. Overall, some 6% of disabled voters – as many as 4-5 million people – find voting barriers impossible to surmount, Bishop says.

The Brennan Center has been tracking anti-voter legislation in every state. One out of three restrictive voter laws passed in the last decade were passed in 2021 and election deniers introduced many of them.

In response the Brennan Center put out an election guide that shows the safeguards in place to prevent rogue poll workers from causing major disruption to elections. “Every state has these in place,” he said.

Election denial, racial discrimination, voter suppression – these are the hallmarks of an authoritarian cloud Trump has cast over the American landscape that threatens our collective future.

On November 3, 2022 the Democrats will likely lose five seats in the House, according to FiveThirtyEight political analyst Nate Cohn. But he’s been wrong before.

Honduras Elections a Test for Democracy in a Failed State

Spotlight on Afghan Media — More Indispensable Than Ever