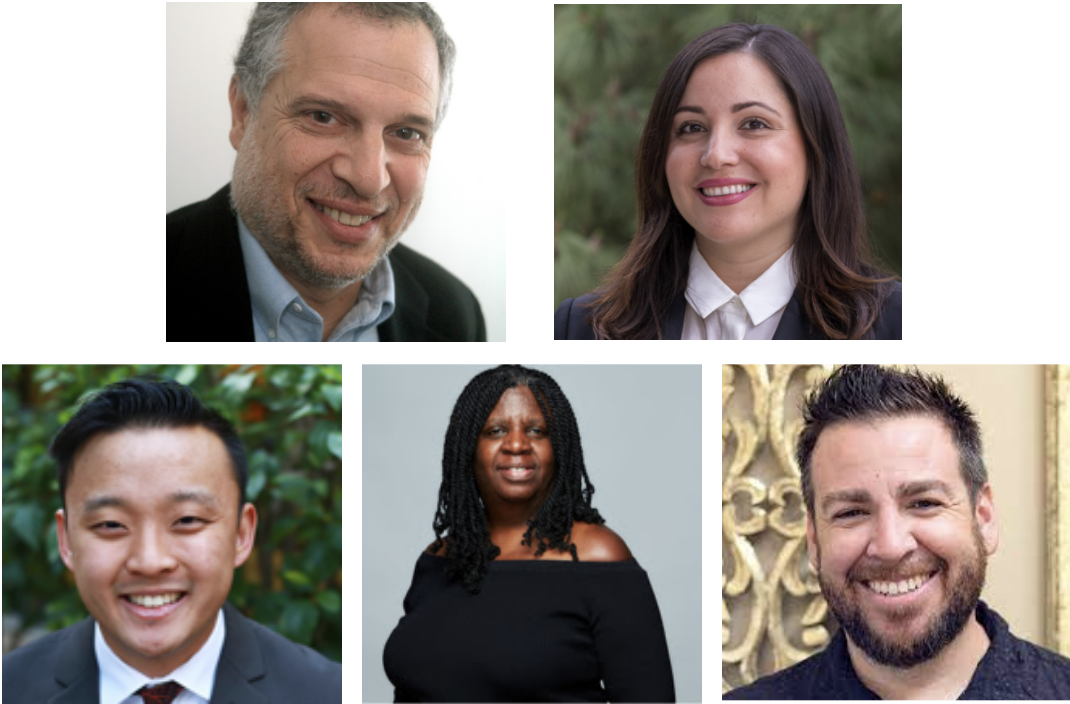 A majority of voters of color overwhelmingly rejected ousting Governor Gavin Newsom from office in California’s recall election. The results highlight key lessons about how to mobilize ethnic voters nationwide.

Despite the confusing narratives about the alleged support of ethnic voters to recall California Governor Gavin Newsom, post-election analyses show that most of them overwhelmingly rejected his recall and in some cases, helped turn large counties and suburbs in the governor’s favor.

Experts convened by Ethnic Media Services made a detailed analysis of the role of ethnic voters participating in the September 14 elections, a recall pushed by the Republican Party that sought to oust Newsom from office.

“One of the things to understand about Latino voters is that they’re late deciders and cast their ballot closer to Election Day,” said Sonja Diaz, Founding Director of UCLA Latino Policy and Politics Initiative (LPPI). “And that was true for this 2021 recall election.”

Because predictions about ethnic voting behavior draw heavily on national polls, those predictions often fail to reflect what actually happened at the neighborhood and precinct levels. According to LPPI data, Latinos rejected Newsom’s recall with more than 80% of the votes in the south, north and central valley of California, especially in precincts with a large Hispanic electorate.

In Los Angeles County for example, 83% voted against the recall, in Madera County that number was 82% and in Contra Costa, it was 88%. While in counties like Sacramento, Merced and Sonoma, that number dropped (75% of Latinos rejected Newsom’s impeachment), Hispanics continued to support Newsom favorably. Even in San Diego County, which is home to two candidates who wanted to replace the governor – former mayor Kevin Faulconer and businessman John Cox – 80% of Latinos voted against his removal.

In conservative Orange County districts with the lowest density of Latino voters, only 47% of the electorate was against the recall but it was “unequivocal” that even there, “Latinos helped the governor to remain in office and in some ways, neutralized the white ballot that were cast in that jurisdiction,” explained Diaz.

For Raphe Sonenshein, Executive Director of the Pat Brown Institute of Public Affairs at Cal State LA, “it is critically important” to gather better data through “ecological polls” that are done with large voter samples of communities of color, almost three to four times the size of national
surveys.

“A deep dive into the voting behavior and preferences of communities of color in California is the first step to reversing this syndrome of national media drawing conclusions that just change everybody’s view of the world,” said Sonenshein.

“It can end up affecting political party strategies, many of which are set on the East Coast, not out here.”

Sonenshein argued that the national narrative suggests that white undecided voters and Trump’s white voters are the largest electoral communities in the country. “They are studied non-stop,” he said.

Both experts agreed that despite the Democrats’ lack of enthusiasm for Latino voters, they knew what was at stake in this election thanks to the role of civil society and community organizers.

In the barrios, various campaign strategies inspired minority voters to cast their ballot in a special off-cycle election, even though at the beginning they did not even understand what a recall was. Messages about the importance of voting now to increase the chances of doing so in the 2022 elections underscored the issues at stake — such as comprehensive immigration reform, voting rights law, and the infrastructure package.

“People of color makeup over 60% of our county and are struggling to afford rent, survive the pandemic, and some are even facing threats of deportation,” said Jonathan Paik, Executive Director of Orange County Civic Engagement Table (OCCET Action).

“Part of our strategy was to mobilize the progressive Asian-American vote, ensuring outreach in six different languages: Tagalog, Vietnamese, Korean, Chinese, Hmong and Punjabi, through ethnic media, knocking on doors, and we placed ads in newspapers, tv, radio and digital,” he added.

Engaging these communities meant focusing on issues such as worker protections, mask mandates, the care of children returning to schools, the election of future senators for California, and several bills waiting to be signed by the governor.

“We knew this would have an impact on national politics,” said Janette Robinson-Flint, Executive Director of Black Women for Wellness, an organization that played a key role in engaging the black vote. “We couldn’t afford to sit still so we brought posters to beauty salons, barber shops. We put up posters in the Leimert Park and Inglewood areas of Los Angeles and we also had young men talking to their friends on campus.”

Posters with images of black voters also appeared on the back of buses in San Francisco, at construction sites and even in museums.

Michael Gomez Daly, Executive Director of Inland Empire United, said his organization invested about $20,000 in direct calls to low-to-moderate propensity voters, including workers at the Adelanto Detention Center, whom he asked about shutting down for-profit prisons.

“People overwhelmingly support this issue but when asked how they were planning on voting in the recall, they said they were for it… there was a disconnect between values ​​and the partisan identity,” said Gomez Daly. In his conversations with neighbors, he came away convinced that engaging forgotten communities is key to winning, you need to rely on trusted messengers and focusing on partisan identity is not a winning strategy.

The panelists highlighted that for the 2022 elections, key issues such as employment, health care, housing, racism, and of course COVID are the ones that are going to mobilize voters.

“What money is being invested in these groups today to get ready for 2022?”, asked Diaz of LPPI. “Campaigns have finite resources, but you have to invest in these voters and my question for the political leaders is whether they got the message,” she concluded.