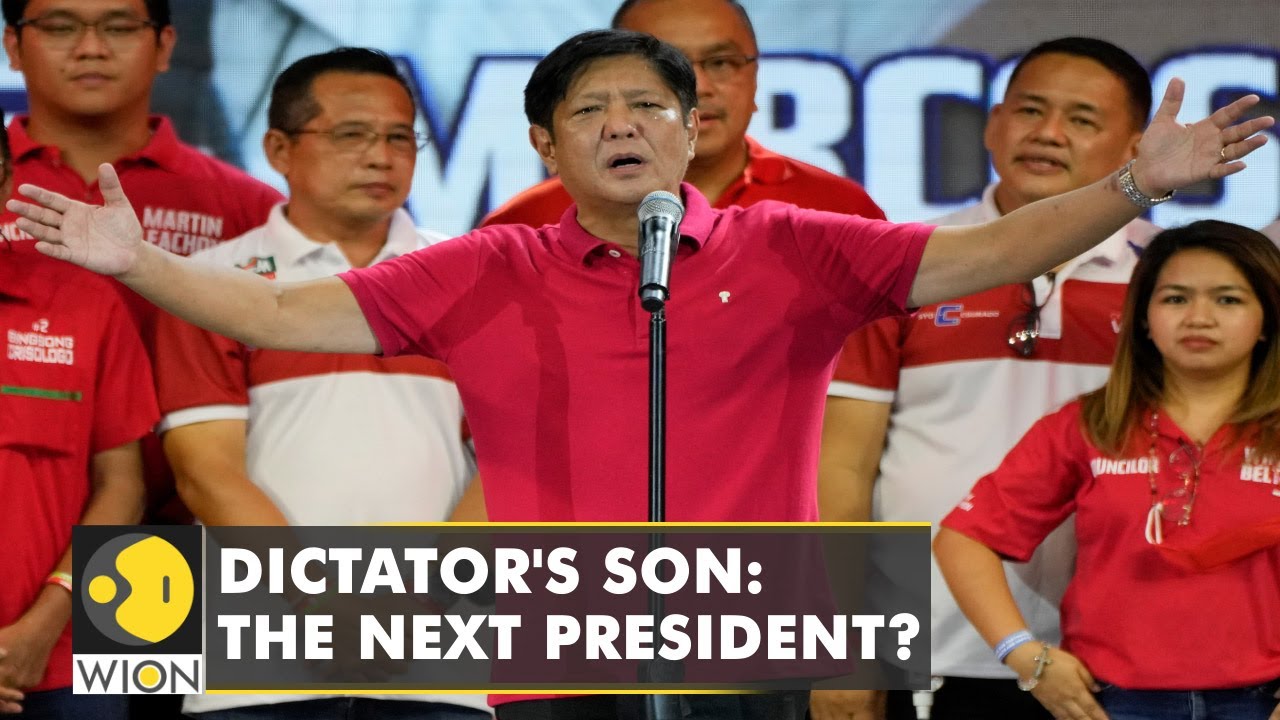 Editor’s Note: This week the Philippines elected its next president, the son and namesake of former dictator Ferdinand Marcos. His win has raised alarm bells over the potential slide of the Southeast Asian nation—a strategic U.S. ally and Asia’s oldest democracy—into autocracy. Rene Ciria Cruz, U.S. Bureau Chief for the Philippine news outlet Inquirer.net, says the campaign of opposition candidate Leni Robredo “awakened a long-dormant civic consciousness” among mainly younger voters and that this movement could provide a check on a Marcos presidency. He spoke with EMS editor Peter Schurmann.

What was your initial reaction to Marcos’ election?

It was sad but expected given the surveys that had him way ahead. But it is disheartening because there was something unprecedented that happened in the Philippines over the last six months, which is that people turned out for (current Vice President and opposition candidate) Leni Robredo, who as one BBC reporter put it was a “dream candidate.” She had no taint of corruption and had done a better job than the government of (outgoing) President Rodrigo Duterte in responding to the pandemic. She was able to rally the private sector and other civic institutions to provide aid to frontline workers and communities who needed aid. And because of this, she awakened a long-dormant civic consciousness, especially among new voters and the young, which we saw during her campaign. This is an unprecedented people’s campaign for a candidate that had no machinery or money and that people themselves self-mobilized and gave what they had.

And yet the results were decidedly in Marcos’ favor.

Well, it’s clear that a Filipino electorate that for decades has known nothing but patronage politics—because the state as an institution hasn’t taken care of their welfare—has come to rely on political dynasties and local elites. So however new and inspiring Robredo’s campaign was, it wasn’t able to overthrow this political culture. On top of this was a decade of misinformation from the Marcos machinery and from Marcos money that rewrote modern Philippine history to convince people that the Marcos dictatorship was a golden era. As one report said, the Philippines was patient zero in the disinformation age. And that sits on top of the age-old patronage politics which together led to this victory and the return of the Marcos family.

How has Filipino media in the U.S. covered the results?

Filipino media has been on the whole critical of the Marcos comeback. Overseas Filipinos were allowed to vote and the results—at least the ones I’ve seen—show Robredo winning in parts of the U.S. and Canada. Even overseas Filipino workers who have long been seen as supporters of Duterte… well, some of the biggest rallies for Robredo were in places like Milan, Rome, Paris, and Dubai. So, this was something completely new and something that gave people hope.

Many in the Filipino diaspora fled the Marcos regime. What’s been their reaction?

The principle push for many of these people was economics… the poverty and the need to find a better way to support their families. This is why some 13 million Filipinos are overseas. It would be fortunate if they ended up in democratic countries and they could imbibe the values of a democracy, but many are in closed societies that aren’t necessarily models of democracy, and so that becomes a factor. And that is also why it was so surprising that many of these overseas Filipinos came out for Robredo. Many Filipinos–at least the 14 million who voted for Robredo—realized that another way of governing is possible.

How would you describe Robredo’s approach to governing?

There has been a proliferation of NGOs in the Philippines and what they are doing is poverty alleviation, sustainable development, all these grassroots oriented reforms. And what Robredo’s candidacy promised is that if she won, such an approach to public administration and social service would be backed by state power and resources, no longer just by donations from various institutions. This was the vision she offered.

What about Marcos. How should we understand his approach?

Marcos’ victory is in part the result of an alliance between the Marcos and Duterte families. Duterte represents the southern part of the country, while Marcos comes from Ilocos, in the far north. These two bases were the core of the Marcos campaign so in many ways I see a continuation of Duterte’s policies under Marcos. Now, Duterte has been close to China, and the Marcos administration will be the same or even closer. The relationship between the Marcos family and China goes way back to when Imelda Marcos first charmed Chinese leader Mao Tse Tung. Even before the election China’s ambassador to the Philippines basically indicated Beijing’s preference for Marcos. That means the new administration will hew closer to China and the U.S. will need to work double time to figure out how to counter this.

There is concern that the Philippines—the oldest democracy in Asia—may be tilting toward autocracy. Do you share that concern?

This is the framework of governance that Marcos has known. I’m not predicting any major changes… the continuation of the Duterte administration will proceed, extra judicial killings will proceed. The first thing on his agenda won’t be how to deal with the $250 billion in foreign debt incurred under Duterte, or the 37 million Filipinos unemployed. His first order of business will likely be, how to get out of the cases confronting his family, how to dilute the Presidential Commission on Good Government so that the investigations into his family’s ill-gotten wealth don’t proceed. There are even suspicions he may want to change the constitution and eliminate term limits for the presidency. So, his political instincts are essentially those of his father. And his talk of unity is essentially a call to forget what happened under his father. That is his vision of unity.

And where does the movement in support of Robredo go from here?

There are at least 14 million Filipinos who could be a base for reform, and Robredo has signaled that she is not going to give up on this movement. So, I expect six polarized years during which time this revitalized reform movement will act as a check on Marcos’ excesses. They will be watching all his moves. It is a fraught situation, and it will be a difficult six years.

How Children Experience and Recover From Domestic Violence