The Impact of a Post-Roe World on AAPI Women 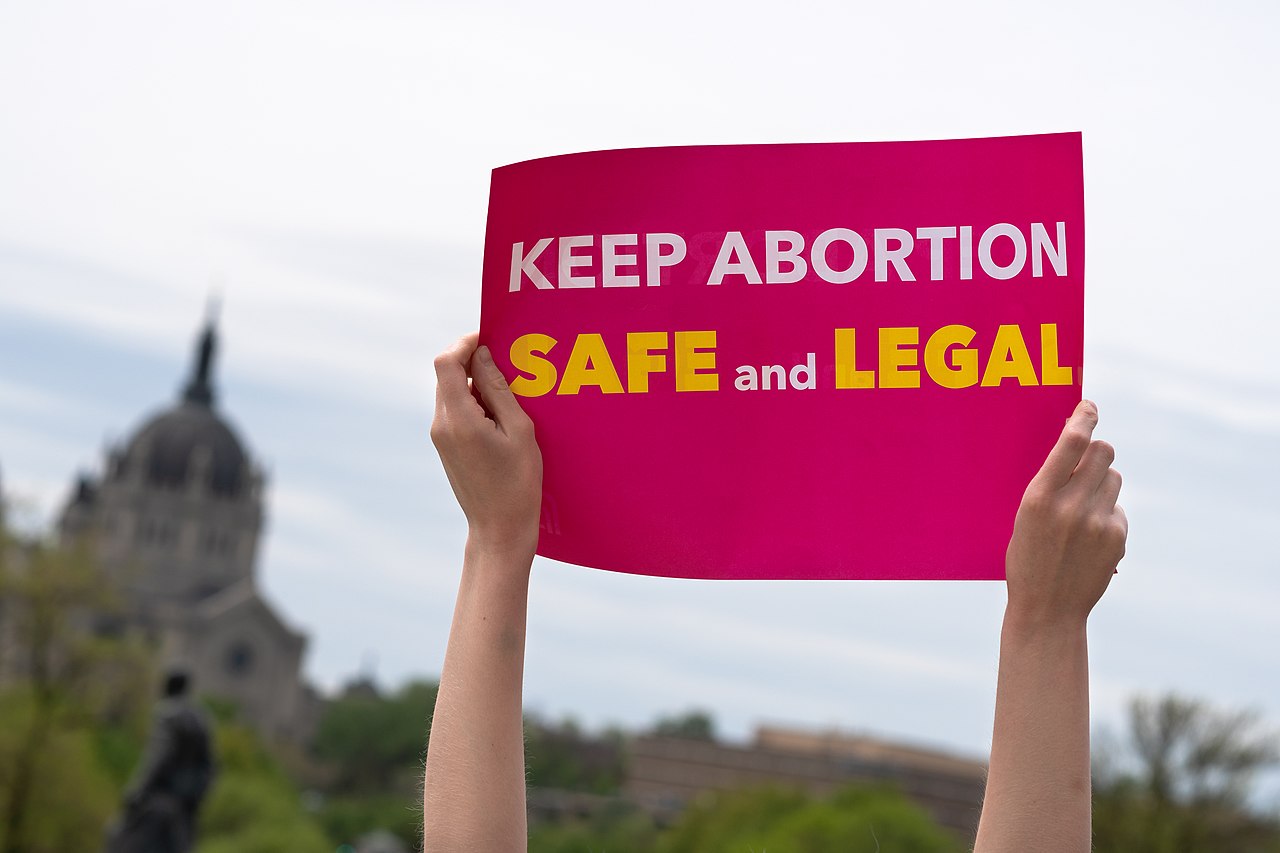 AAPI Women have largely remained invisible in the divisive fight over abortion rights. The Supreme Court is preparing to release its opinion on the Dobbs vs. Jackson’s Women’s Health Organization case. The Court’s decision—a draft of which was leaked last week—is expected to immediately gut abortions in at least 22 states. At this briefing, panelists will discuss the impact of the expected Supreme Court decision on AAPI women and communities.