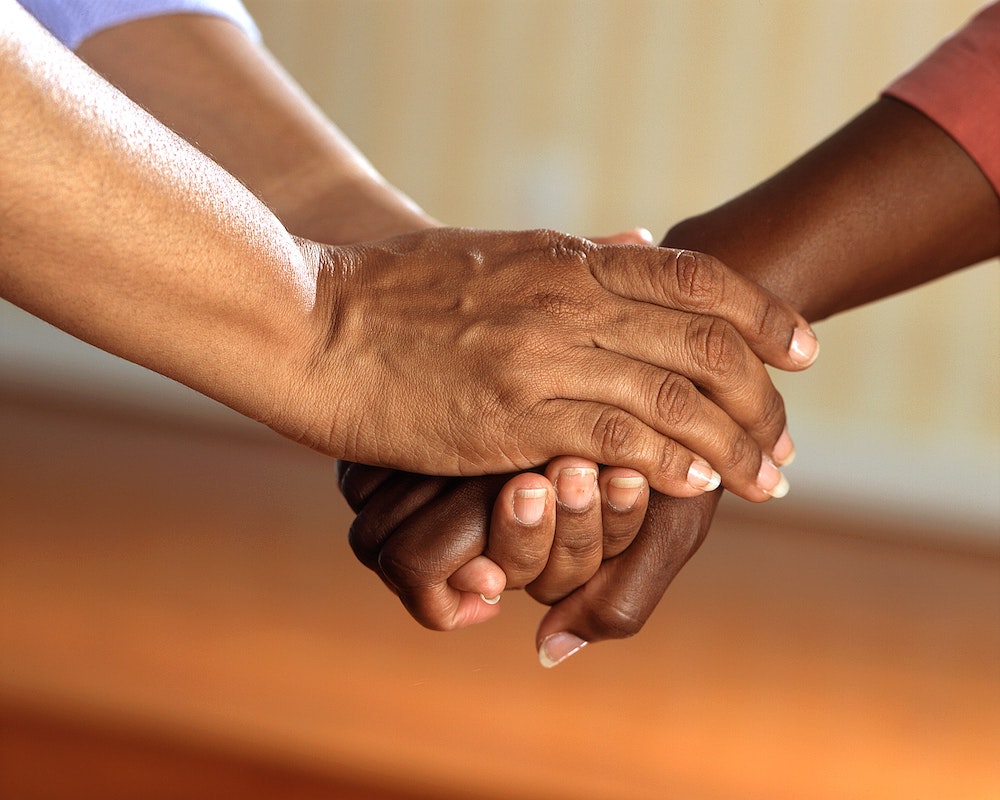 Vaccines and boosters are essential tools for Black family caregivers, as California battles the rising numbers of Covid-19 infections due to the spread of the Omicron variant.

At a community conversation with ethnic media organized by Saint Paul AME Church in San Bernardino, Black Voice News, and California Black Media, community leaders and Black family caregivers discussed the importance of vaccines in helping keep themselves safe and able to care for their families, especially at a time when Omicron is increasing their sense of fatigue and isolation.

The conversation, which drew over 60 reporters and community members, was also live streamed on social media and cohosted by the California Department of Aging. Cheryl Brown, a member of the state’s Commission on Aging, moderated the discussion.

Family caregivers have not been considered essential workers, and therefore were ineligible to be first in line when Covid vaccines appeared on the scene in early 2021, said Dr. Donna Benton, Research Associate Professor of Gerontology at the University of Southern California’s Leonard Davis School of Gerontology.

Benton also serves as director of the USC Family Caregiver Support Center and the Los Angeles Caregiver Resource Center. “Vaccines are a key weapon against the ravages of this virus,” she stated.

USC’s survey of local caregivers found that of the 60 percent who had jobs outside of the home, 30% had dropped out of the formal work force in order to care for their families – a factor that increased their isolation. Dropouts were primarily women, noted Benton.

There are more than 4.5 million family caregivers in California alone, but Benton said they are largely invisible in the broader healthcare system.

“Caregivers are saying ‘we want the masks.’ We need PPE. We need to be prioritized for boosters, and also for testing,’” she said. She noted the near-impossibility of getting a home testing kit or an appointment for a Covid test.

Benton also spoke of the need to expand at-home vaccines and booster services, noting that it is difficult to get home-bound people, especially those with dementia into a car and out to a vaccination site. “There are not enough healthcare workers going door to door,” she said.

Ruth Rembert shared her personal story of serving as the sole caregiver to her husband, who has multiple myeloma — the cancer that killed former Secretary of State Colin Powell last year. Because of his hugely compromised immune system, even a cold can have huge health consequences, she said, adding that she is letting no one come into the house for fear of even minor infections.

“I won’t allow anybody to come in my house who has not been vaccinated, and even then, I insist they wear a mask. People don’t realize the danger they put you in when they don’t get vaccinated, or when they’re not masked, said Rembert, noting there was a lot of misinformation spreading about the continued need to wear a mask indoors in congregate settings, even if fully vaccinated.

Buchanan noted that Black people have throughout history been used for spurious medical testing, including the Tuskegee Experiment, and therefore have an inherent fear of getting vaccinated. “Many people believe their faith will carry them through. But we are seeing so many loved ones die when they haven’t taken the shots.”

She noted that vaccines and home testing kits can be delivered via houses of faith. “People trust their churches.”

22 year old rapper Kennedy King shared a rap that won her first place in a contest organized by Saint Paul’s AME Church in San Bernardino, California. King and her family have all suffered through Covid; she fears for her grandparents getting infected, noting the consequences would be much higher.

King noted that her generation gets most of their news from social media, and raps are an important tool in spreading the word about the effectiveness of vaccines.

“Music is very relevant to young people’s lives; we communicate a lot through music,” she said, before performing her prize-winning rap.

“We have to get into young people’s heads that if you don’t care about yourself enough to get a vaccine, care about the elders around you,” said King.

I’m Dreaming of a Flight this Christmas