The ‘Chronic Rash’ of Ageism in Mainstream Media 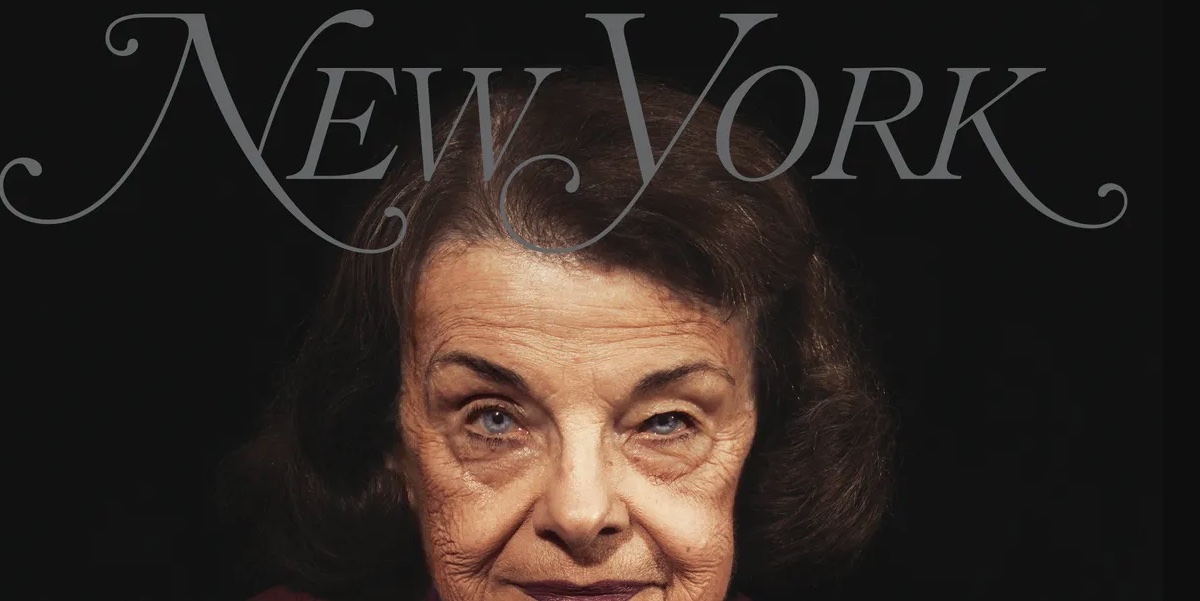 Editor’s Note: Last month, New York Magazine ran a lengthy profile of California Senator Dianne Feinstein, contrasting the senator’s age (she is 89) with a younger cohort of Democratic officials eager to take the mantle. That was followed by another piece from the New York Times featuring an image of House Speaker Nancy Pelosi seemingly intended to cast her age (82) in a negative light. The pieces are part of a recent spate of stories faulting Democrats’ declining fortunes on the advanced age of its leadership. Journalist Paul Kleyman has covered issues on aging for 50 years and says the attacks on these and other elected officials belies an unquestioned prejudice in media and society against older adults. He spoke with EMS Editor Peter Schurmann about the latest spate of ageism in media and about the Journalists in Aging Fellows Program.

You just published a long piece about a new cycle of ageism in mainstream media. Can you summarize what you’re seeing and how pervasive it is?

What I am seeing is unfortunately like a chronic rash in the media of ageism that very often comes in spates like this. A couple of years ago there was reporting about how older people in the pandemic were using up too many of the limited number of vaccines. That narrative kept rippling through the system, including an awful set piece on Saturday Night Live, all the while ignoring the pandemic’s impact on older populations – particularly Latinos and African Americans – who were dying in droves in nursing home settings.

More recently there was a big cover story in New York Magazine about California Senator Dianne Feinstein and how she represents this “gerontocracy” – all these older elected officials who won’t get out of the way and make room for young people. One journalist on NPR used the phrase “gerontological oligarchy” last week. Oligarchy is a very specific term, referring to rich people controlling the system for their own purpose. Feinstein and her peers are experienced, and yes, sometimes lock in an economic model; but then you have to talk about that specifically. So the generalization has become, “Let’s move along these people in their 70s and 80s.” Some of us like these people, like Bernie Sanders (80), Elizabeth Warren (73), and Bennie Thompson (74), stalwart of the Jan 6 committee. I felt the need with one article after another to call this out.

The insinuation is these older, mostly Democratic officials are partly responsible for the nation’s political gridlock. How do you see it?

50 years ago, in 1972 I started work on my book “Senior Power: Growing Old Rebelliously.” What also happened 50 years ago was Woodward and Bernstein and the catchphrase they helped coin, “follow the money.” When you see attacks like this, “These greedy geezers, they’re taking everything,” suddenly you see articles about the need to cut back on social security, or funding for Medicare. Recently, as these attacks on Feinstein came up, the Washington Post ran an editorial, not an op-ed, saying, “Oh we need to cut back on social security because older people are taking too much for themselves.” When you start hearing that, you already know… follow the money. Who is going to gain from this? Wall Street is a prime example. It has always looked at social security as a trough of funding that cannot be siphoned off for other reasons. That is our money. It was created in the 1930s to protect lower income working people. That is us. So all of the ageism around the surface and edges of this issue, there is always something behind it used to scare people that is phony.

How is ageism different from other forms of prejudice?

The stereotypes are that older people aren’t’ capable of doing a good job, or they aren’t tech savvy. And yet people who are 50+ or 65+ are increasingly becoming the highest-level tech consumers, they’re learning new tech at the highest levels. On the other hand, economists will say older people are healthier today and more capable and active, so they are not going to need so much in the way of financial support. Always remember, there are lower income people across the board affected by “isms” of every kind. Older middle-class whites are generally healthier, less so older adults of color. And even among those entering their later years from middle-class backgrounds, an estimated 30% still find themselves on fixed and low incomes and having to struggle with rising costs.

What does the latest research show in terms of issues on aging?

Today you’ll see all these books and titles on ageism, and most are about how to age richer and sexier and healthier. Dr. Becca Levy is a social psychologist and epidemiologist at Yale. Her book, “Breaking the Age Code,” is backed by her own research over the last 30-40 years, and the main thing she concentrates on is showing the stereotypes in ageing that follow through our systems in healthcare. Among her findings: there are no requirements for older people to be involved in things like pharmaceutical research, even in cases like drug trials on Parkinson’s disease. Doctors have to understand that certain medications metabolize differently as we age, and we’re not training that. It goes to bone level in terms of ageism in our system.

How can media do a better job of informing readers about aging?

They can just cover it, and that is the purpose and aim of our fellowship program. One of the difficulties, especially for smaller media, is how to devote someone to a huge cross-cutting issue like ageing. We know this is an issue to cover, but where do we begin? That is what the fellowship aims to do. We do our program with the biggest professional research society on ageing, the Gerontological Society of America (GSA) and they have 5,000 members who are the experts on every aspect of ageing. We cover a wide variety of issues and help guide reporters on where they can start.

Paul Kleyman is editor and co-founder of Generations Beat Online (GBO), a free e-newsletter covering issues on aging. He also co-founded the Journalists in Aging Fellowship, which celebrates its 13th annual program this year. The fellowship is open to reporters in mainstream and ethnic media, in all languages. The deadline to apply is Aug. 1.