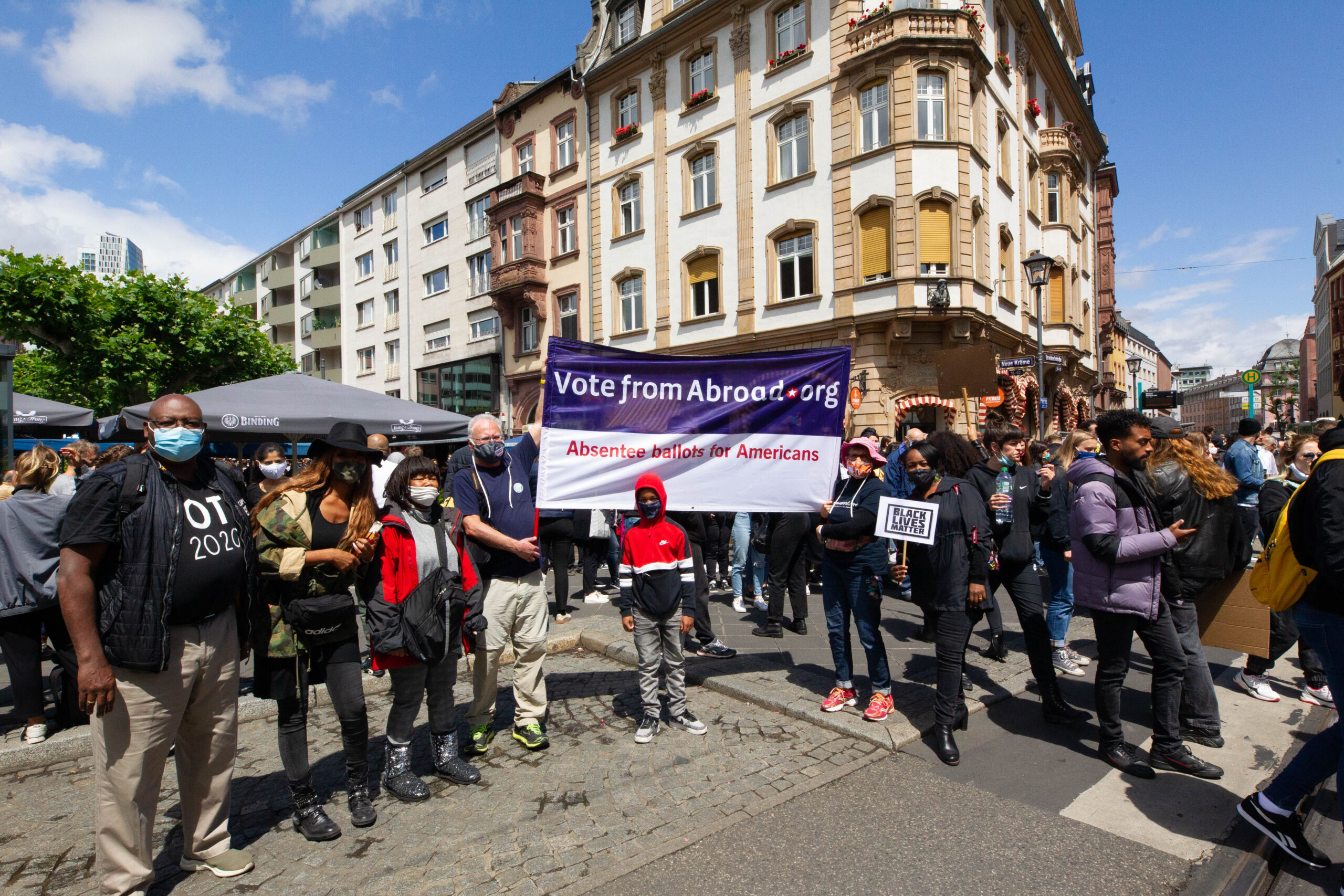 Munich, Germany — With the Georgia runoff election for the Senate scheduled for January 5th, much is at stake for the Democratic Party. It needs to win the two embattled Senate seats in the Peach Tree state to gain a majority in the Senate and help Joe Biden realize his reform agenda. In Europe, Democrats Abroad (DA), the official Democratic Party arm for Americans living outside the United States, is working to recruit Georgia voters overseas.

Since the Black vote could play a significant role in flipping the Senate, DA’s Global Black Caucus (GBC), which advocates on issues of concern to African Americans, specifically focuses on Black Georgia voters both overseas and in the United States. 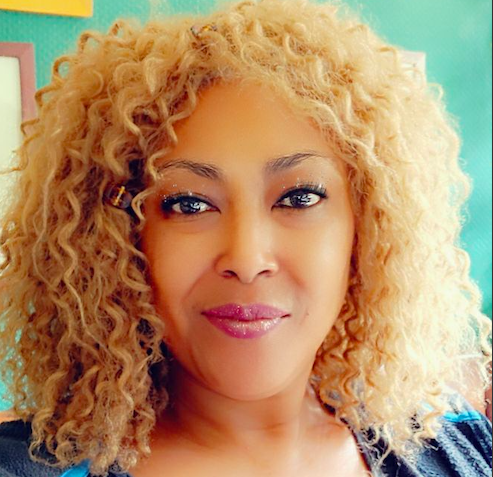 “We are reaching out to as many African Americans voting in Georgia as we can,” says Angela Fobbs, chair of DA’s Global Black Caucus.. Together with Adrianne George, chair of DA’s Black Caucus in Sweden, Fobbs hosts the GBC podcast “Power to the People” which has featured Georgia voters overseas as well as a Georgia organizer based in Savannah. 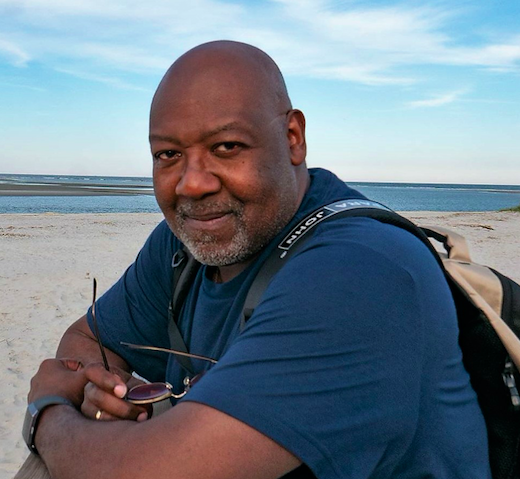 The Caucus team also advertises on social media, raises money for the campaigns of Democratic candidates Raphael Warnock and Jon Ossoff and does phonebanking, says Derek Bembry, chair of DA’s Black Caucus in Germany and an overseas voter in Georgia himself.

“We phone in with our colleagues in Georgia and reach out to Georgia constituents from Europe,” explains Bembry.
Even in Germany, Derek Bembry feels his efforts have made a difference. “One of the final daggers in the Donald Trump presidency were the votes delivered from abroad,” he says.

Before the presidential election, the activism overseas was aimed at increasing voter turnout abroad, especially in swing states like Georgia or Florida. “I think we made a difference…and that our mobilization can influence the runoff election as well,” says Bembry.

Bembry didn’t call himself an activist before Trump was elected president, nor has he always voted Democratic. It was only in 2016 that he began to engage in politics. He says he focuses on social justice issues and education. In Germany, where he has lived for 20 years, he is protected by a universal healthcare and pension system as well as labor laws.

“Having experienced these benefits, it really angers me how Americans have allowed Republicans to weaponize the word ‘socialist.’ The average American has no clue of what socialism is and what advantages [a social market economy] can entail”.

To push for social reforms in America, Joe Biden needs a supportive Senate. That means every vote counts in the runoff election, Bembry says, adding that “The greatest power we as Black people have is the power of voting.” 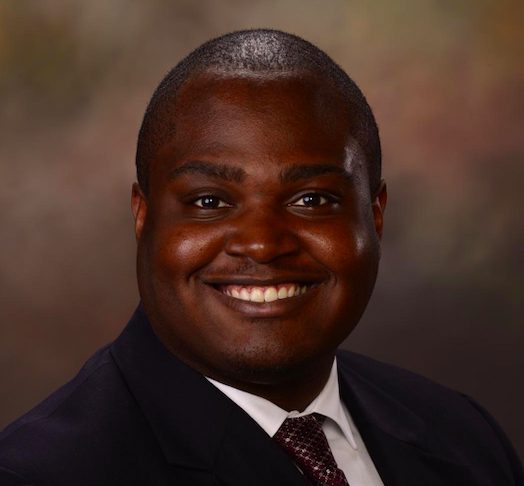 For Black Lives Matter activist Benjamin Cole, who votes in Georgia but has lived in Germany since 2016, a democratic Senate is crucial for changing the criminal justice and policing system as well as gun control and safety. As the “Get out the Vote” coordinator for Democrats Abroad in Cologne, Germany, he organizes initiatives to animate Americans overseas to vote.

“If as a Black person you are frustrated with the current situation in the U.S. and you feel like your vote doesn’t matter, I understand that,” Cole says. “But the only way to change this is to vote for people who at least give us the hope that they will strive for reforms.”

Currently studying for a Ph.D at the University of Cologne, Cole especially encourages young African Americans to cast a ballot in the runoff election, pointing out that democratic candidate Warnock identifies with the concerns of both older and younger Blacks.

As a pastor, Warnock preaches in the same church where Martin Luther King once stood.

“The runoff election is a motivating moment to mobilize Black voters” says Benjamin Cole who points out that the Black vote was crucial to Joe Biden’s win in Georgia, an historically Republican state with a large African American population.

Cole and Bembry note that Georgia has a long history of voter suppression which even affects voters abroad.

“It takes a concerted and repeated effort to get your ballot – I had to call many times,” says Bembry.

While Georgia voters living abroad can receive their ballots via Email, they must send them back via postal mail. It took Cole’s ballot two weeks to arrive in Georgia, while a colleague’s ballot got lost in the mail. “Not being able to email the ballot back or fax it is an unnecessary barrier,” explains Cole.

The way to prevent voter suppression in the runoff election is “to vote in such numbers that it won’t matter,” he adds.

Cole’s advice to Georgia voters living overseas is to check their voter registration status early: Georgians who voted in the presidential election should already be registered for the runoff election. Unregistered voters, including those who will be 18 years old by January 5th, can register until December 7th.