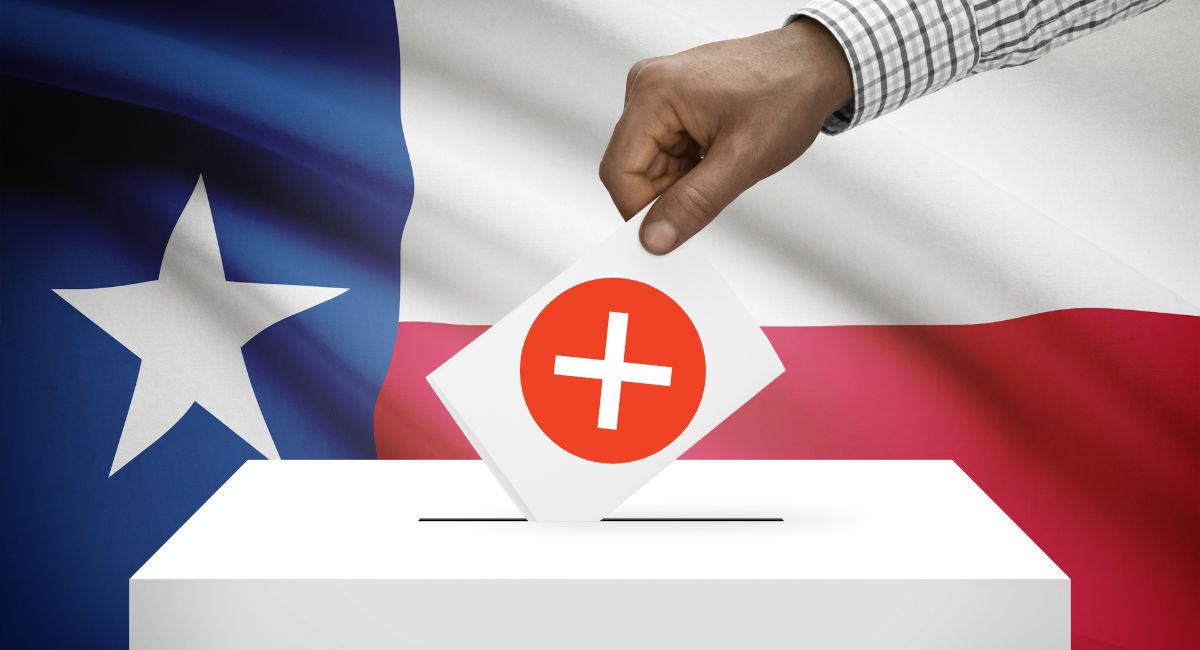 An article in the Spanish-language media outlet Radio Bilingüe details the disproportionate impact of new voter restrictions recently put in place by Texas’ Republican-led legislature on voters of color.

According to a new study released by the Brennan Center for Justice, S.B.1, which requires people who applied for mail-in ballots to provide either a social security number or driver’s license number both in their requests for an absentee ballot and, once that’s obtained, on the envelope used to mail that ballot in, according to the article.

That regulation has already led to the rejection of thousands of ballots, with those sent in by voters of color comprising the majority of rejections. Asian and Latino voters have a 50% higher likelihood of having their ballots rejected when compared to whites, according to the report.

“Existing factors rooted in systemic racism, such as lack of resources in people’s native languages and other socioeconomic barriers likely played a role in the high and disproportionate rejection rates,” the authors of the study explain.

Read the full story (in Spanish) at Radio Bilingüe

The ‘Chronic Rash’ of Ageism in Mainstream Media

As Western World Rallies to Support Ukraine, Media in Asia Divided on Coverage of Russian Invasion